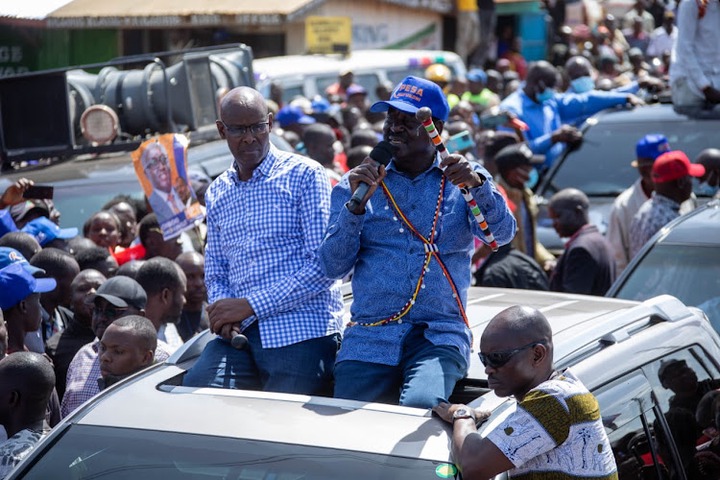 The residents of Busia County on Thursday assures the former Prime minister Raila Odinga that they don't have time with the 70 percent Kenya Kwanza Group.

Raila toured Busia County in a hunt for Luyhia vote days after Kenya Kwanza group argued that they will deliver 70 per cent of the region's votes to DP Ruto.

The ODM Party leader touched down at Butula Youth Polytechnic grounds at 12:17, where he addressed an Azimio la Umoja delegates meeting.

The Azimio la Umoja presidential candidate seeks to maintains his support of the border county, which has in 2007, 2013 and 2017 backed him. 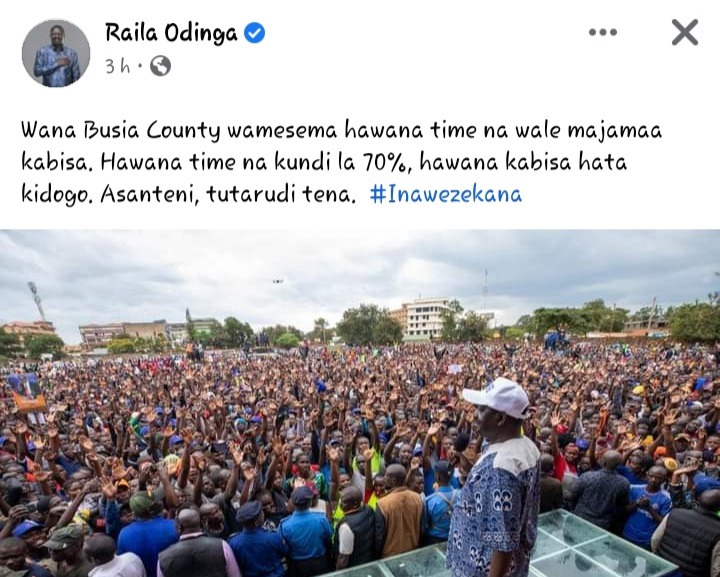 Raila later drove through Elugulu ward where he addressed a roadside gathering at Nambale township.

The leaders rubbished the allegations by Mudavadi and Wetang'ula that the two will deliver the needed 70 per cent of the Western vote to DP Ruto. 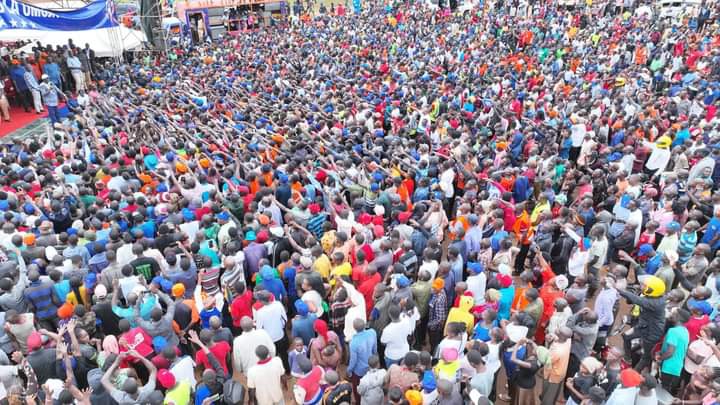 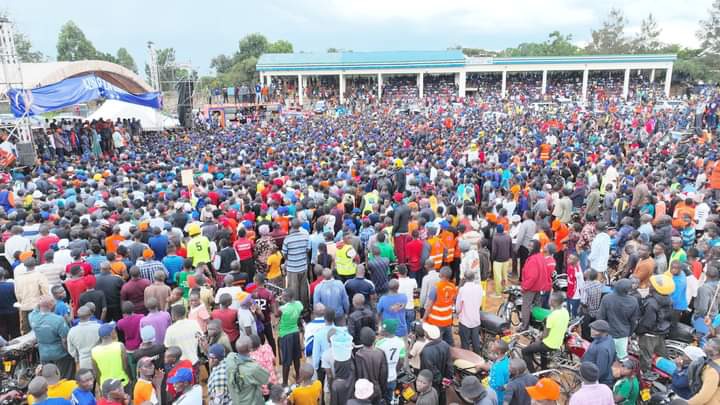 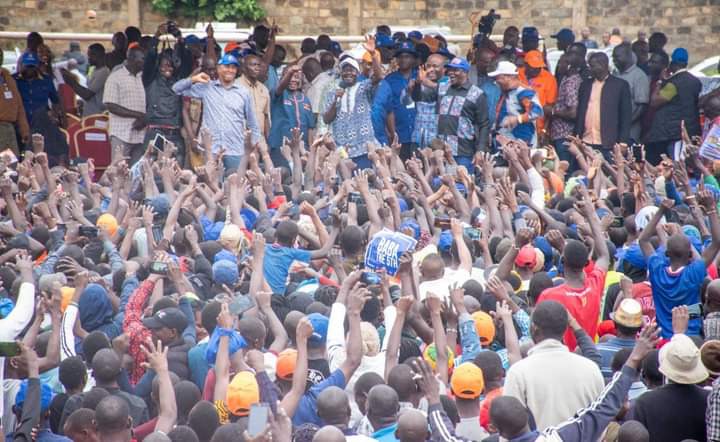 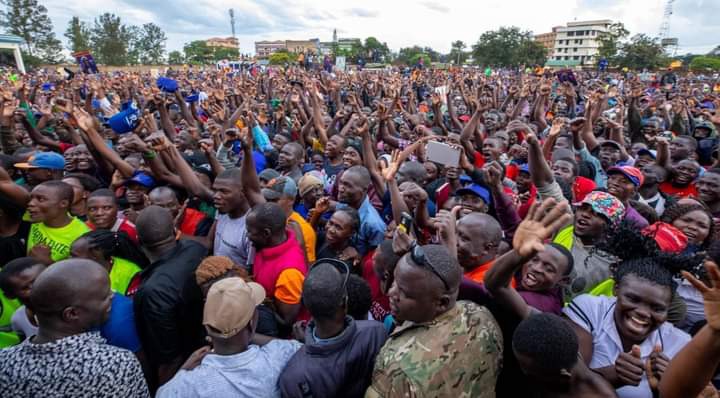 Content created and supplied by: Ondolo52 (via Opera News )

Names Of Leaders Who Accompanied Ruto To Marsabit County Today

Is Oparanya Taking Over As New Western Kingpin? See What He Has Done In Musalia's Home Tuff Today