Yesterday the race to State House come to an end after the IEBC chairman Wafula Chebukati took to the Bomas of Kenya podium to announce the results of the 2022 presidential winner. In the announcement, Chebukati declared that William Ruto of UDA garnered the majority of the vote by hitting the 50%+1 vote and the majority of votes across the counties. 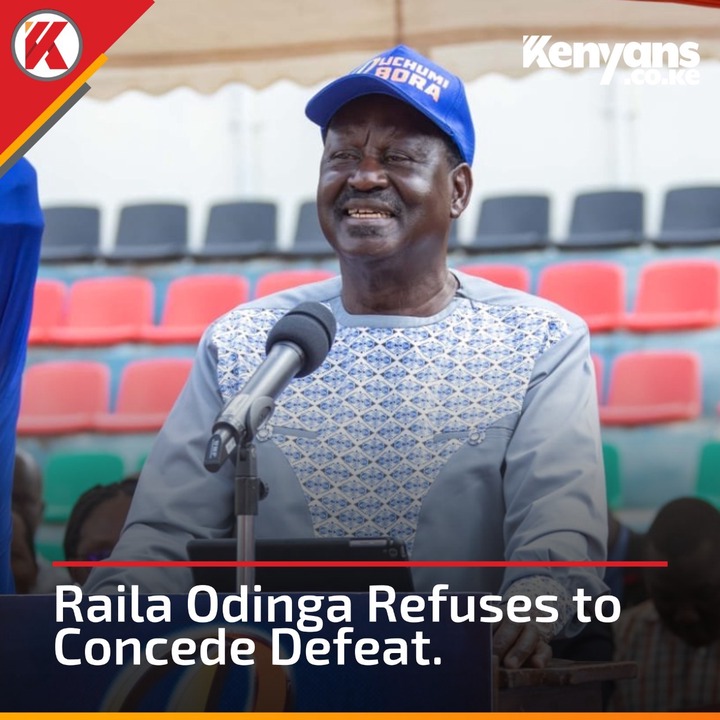 Just before the announcement, a split was witnessed within the commission where four out of the seven commissioners distanced themselves from the results terming them as illegal and not a stand of the IEBC. Led by the commission's vice chair Juliana Cherera, the commissioners said that the Chebukati there was opaqueness in the whole process and thus illegal. 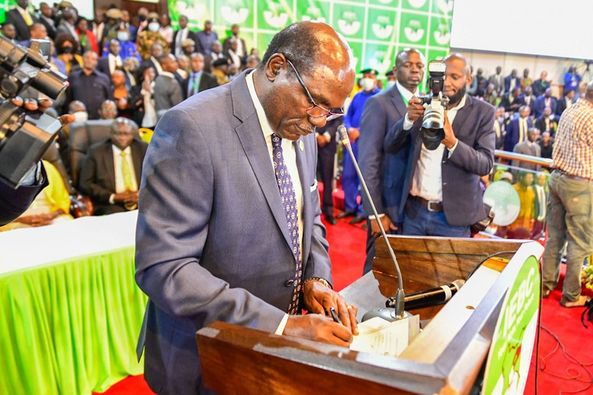 Today the commissioners yet again addressed the press where they maintained their earlier stand that yesterday's declaration was Chebukati's results and they won't take any ownership. 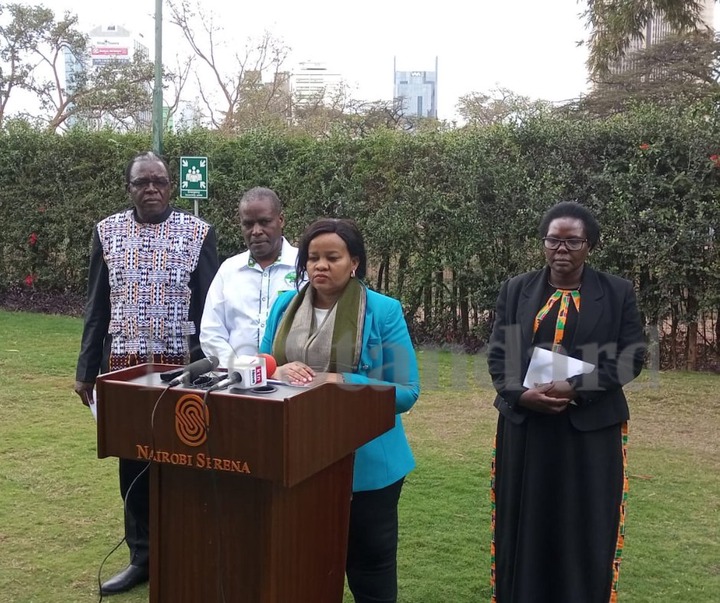 Today Hon Raila Odinga who was the main contester in the race has also given his statement where he has rejected the election results released by Chebukati. In his statement from KICC, Raila said that Chebukati has no monopoly of declaring the winner and this is a consultative action by the whole commission. While reading from the same script, Raila and Cherera quoted the Maina Kiai judgement that IEBC chair doesn't have absolute power over the other commissioners. 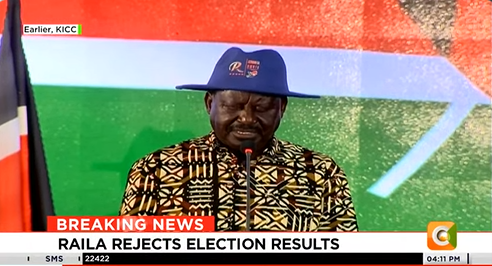 "I and the Azimio La Umoja One Kenya and the nation at large were shocked yesterday to learn that Mr. Chebukati alone decided to pronounce himself the supposed winner of the 2022 presidential elections." Raila Odinga.

No More Secrets As David Ndii Breaks Lose, Alleges That Tribalism Was Among Maathai's Weakness