By HeraldKing (self meida writer) | 19 days 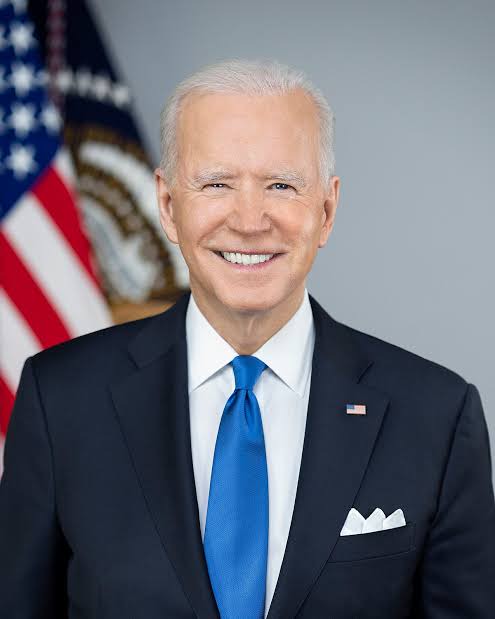 A Kenyan blogger attracted over 700 responses after boldly opposing a statement from the official USA President's Social media platform.

The US President Joe Biden posted on his Facebook page that Americans had come back together in unity as a nation.

Renown Kenyan blogger Robert Alai refuted the statement in the comments section saying that he and others were missing former President Donald Trump adding that Kenya is way better than the US.

Alai commented, “No. We miss Trump. Kenya is way better than USA.” 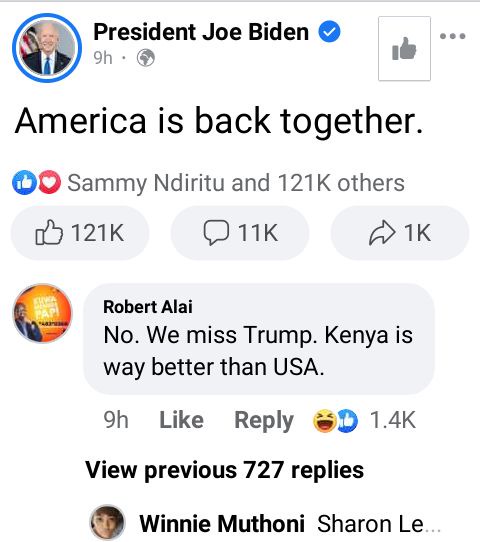 His comment attracted hundreds of replies from both Kenyans and Americans with a majority telling him to concentrate on local matters in Kenya.

Reardon Tuti asked Biden to excuse the blogger because he is on the Handshake side of Kenya's politics.

Salome Evans replied that inasmuch as the blogger is saying that Kenya is better, he himself hails from a region with constant floods and heavily relies on the US government for donor funding. 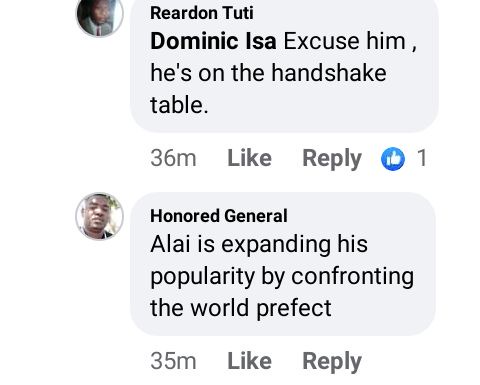 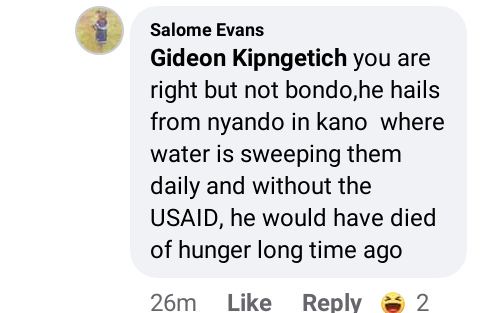 A Facebook user who appears to be a US citizen told Alai to leave the country if he wasn't satisfied with President Biden's regime.

Sarah Julianelle replied to the blogger that he ought to speak to himself and not the masses.

Stephanie Sommer echoed her statement that the blogger should have spoken for himself. 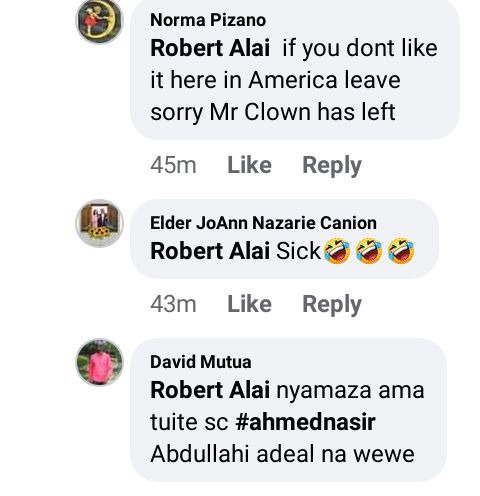 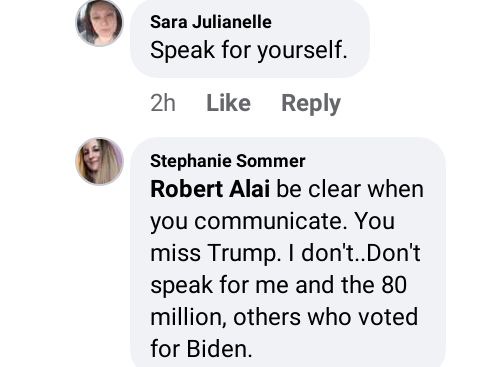 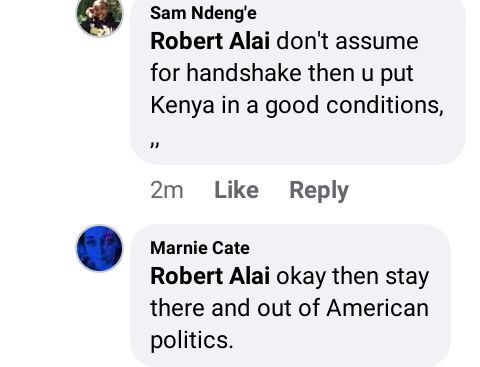 A Kenyan identified as Sam said, “Don't assume for handshake then you put Kenya in a good condition.” 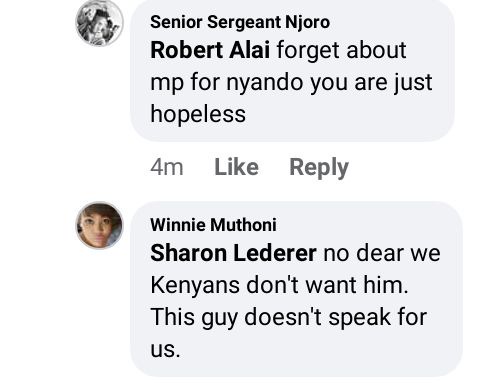 In his first speech to America and the entire world upon assumption of office in January last year, President stated that he was on a journey to unite the United States of America and expand the same to other countries.

He said that America was divided more than ever under his predecessor, president Donald Trump.

Tangatanga Squad Reacts After Rally Organized by Top CS, Governor Marred by Walkout as Others Sleep