Jeremiah Kioni Opens Up, Alleges Why DP Ruto Fell Out With President Uhuru

By Chepkesio (self media writer) | 1 month ago 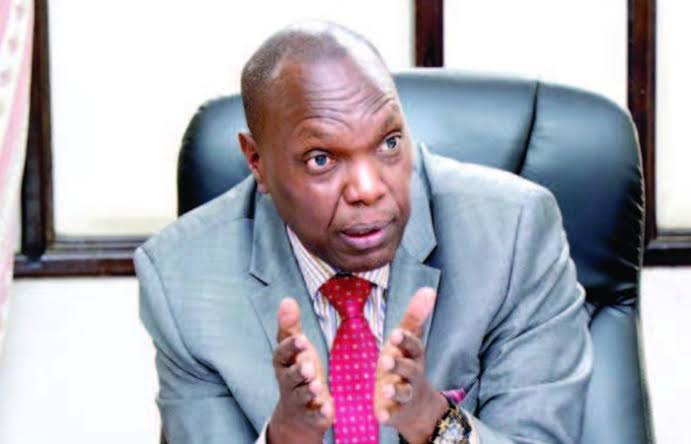 Speaking on TV 47, Ndaragwa Member of Parliament Hon Jeremiah Kioni openly mentioned one factor that could have contributed to President Uhuru Kenyatta and his Deputy William Ruto's lift.

According to the Legislator, Deputy President William Ruto was forced to resign after refusing to accept coordination from President Uhuru Kenyatta.

Kioni went on to say that Deputy President William Ruto was never actually representing President Uhuru Kenyatta wherever he went, but was instead selling his presidential ambitions. 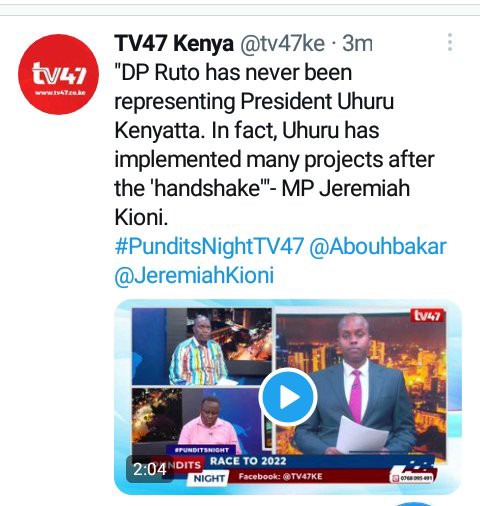 "When Deputy President William Ruto was unable to accept coordination from the president, he was forced to resign. We began to notice Presidential Delivery Units (PDUs) and other coordination centers. Unfortunately, the Deputy President began campaigning immediately after the elections. He was never representing the President, only his own ambitions. DP Ruto has never been the president's representative. In fact, since the handshake, Uhuru has implemented more projects "According to the Ndaragwa legislator.