Kapsaret MP Oscar Sudi has sent a message to the Azimio la Umoja One Kenya presidential candidate Raila Odinga's supporters from the Nyanza region as he calls for peace ahead of and after the upcoming August General elections. 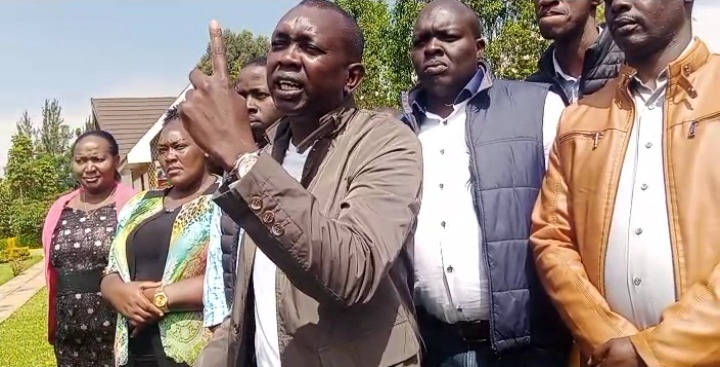 Speaking in a press briefing today morning, the Kapsaret MP told Raila's supporters from the Nyanza region that they should not accept to be used to cause chaos if Raila loses the August contest.

"Naomba jamii wa Nyanza, msikubali kutumika vibaya. Husidanganywe kurusha mawe na kufunga barabara (I request the people of Nyanza, do not accept to be misused. Do not be used to throw stones and block the roads)," Sudi said. 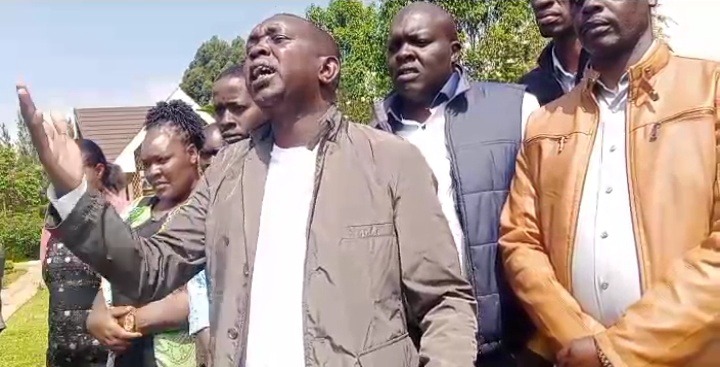 Sudi promised that the Rift Valley region will accept defeat if Ruto loses the upcoming election to Raila and therefore their counterparts from Nyanza region should do the same if Raila is defeated in August.

"William Ruto akishindwa sisi kama Rift Valley tutaenda nyumbani, na nyinyi Raila akishindwa mkubali kuenda nyumbani na muendelee na kazi (If Ruto is defeated we as Rift Valley region will accept defeat and go home, and if Raila is defeated you should accept to go home and continue with your work)," he said. 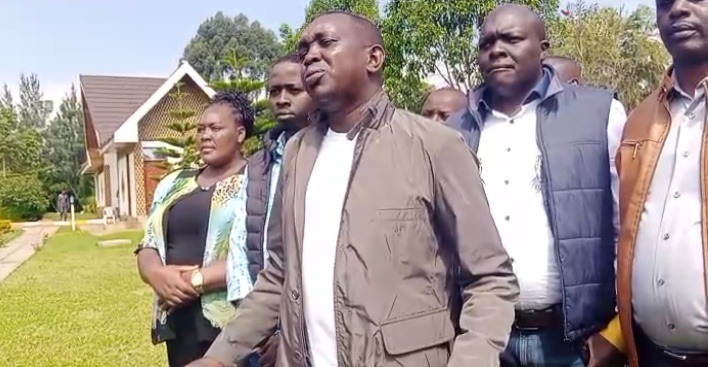 Why Rabbits Bury their Young Ones Alive