By FapeNews (self media writer) | 4 months ago

Kitui Governor Charity Ngilu has hit out at Deputy President William Ruto after his recent words on Kalonzo Musyoka while on a campaign trail in the Ukambani region.

Governor Ngilu, has posted a video on her Twitter account on January 22, saying that Deputy President William Ruto has made it a usual thing to demean leaders when he tours their regions. 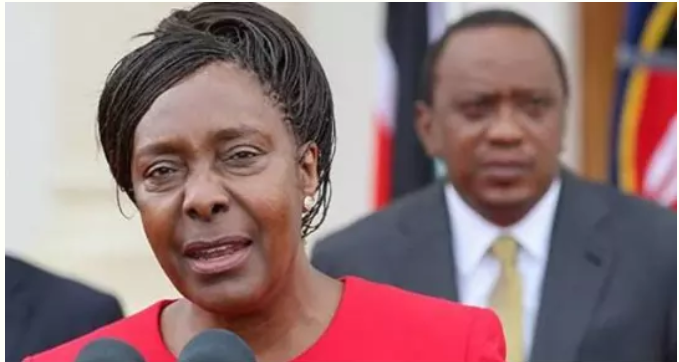 Ruto while on one of his stepovers in Kangundo Ukambani, said that he had supported Raila to the core and made him become a Prime Minister in 2008 elections and decided to leave the mantle of making Raila president to the wiper Leader, who has toiled until his hair is receding but the ODM leader is yet to ascend to the top seat. 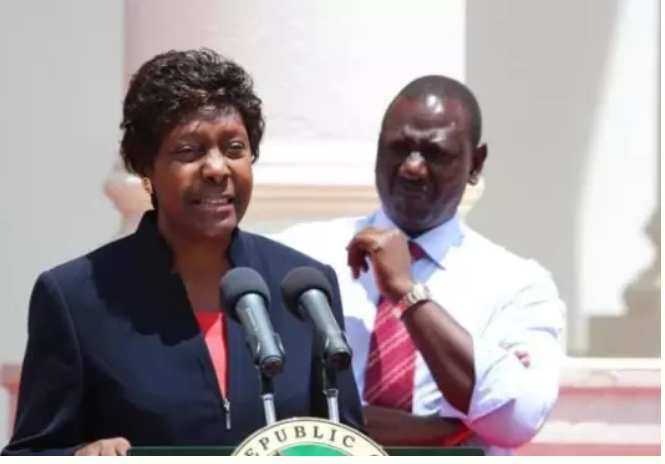 Kitui Governor, Charity Ngilu who is a member of the Azimio La Umoja brigade that supports former Prime Minister Raila Odinga for presidency, will be seeking defend his Gubernatorial seat.