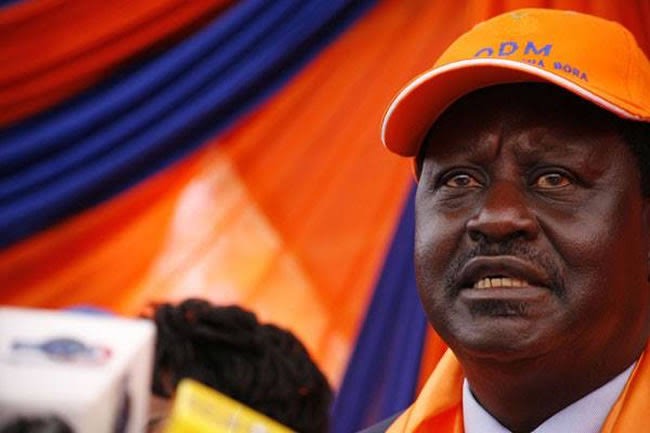 The race to State House Kenya is gaining momentum everyday. Political betrayals are expected by many Kenyans as political alignments and realignments take center stage. Politicians are in rush hour trying to align themselves with presidential candidates whom they think will eventually win the fourth coming general elections to be held next year in Kenya.

Breaking his silence on the nominations, the Deputy party leader Hon Wycliffe Oparanya disclosed that they will make sure that the nominations are free and fair. He went a head and said that Jimi Wanjigi has a chance to stand against Raila Odinga.

"[email protected]: We will make sure nomination is fair, so Wanjigi can stand against Raila. He has a chance.. @ComOwino 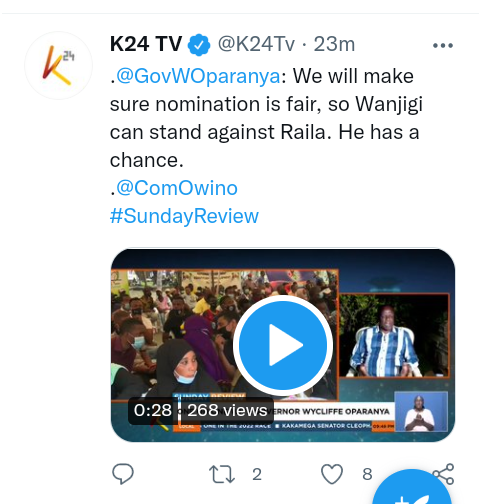