By Joylnjay | self meida writer
Published 1 months ago - 0 views 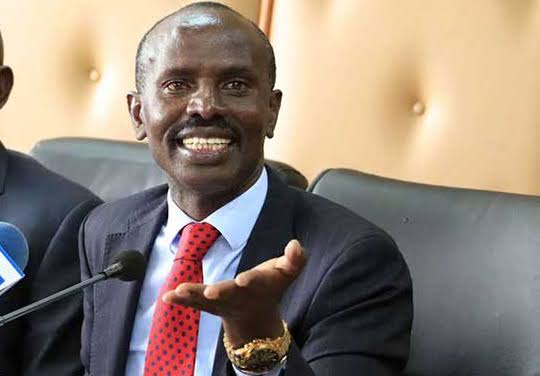 The constant battles between the crippled teachers union KNUT and employer TSC seems to be coming to a much wanted end after KNUT secretary general and ODM nominated MP Wilson Sossion withdrew strike notice given two weeks ago following differences on promotions and sabotage by TSC .

Sossion said they were giving strict orders to the TSC to clear doubts in timelines of taking salary negotiations . According to Sossion TSC had agreed to enter into internal negotiations with SRC to end dispute on members of KNUT who had been locked out of promotions being undertaken by TSC .

"Note that we had already registered a trade dispute with the Cabinet Secretary, Ministry of Labour. However, based on the commission’s response citing the process of concluding internal consultations with SRC, we hereby retract our letter to the CS and urge that you give strict and clear timelines of undertaking the salary negotiations.” 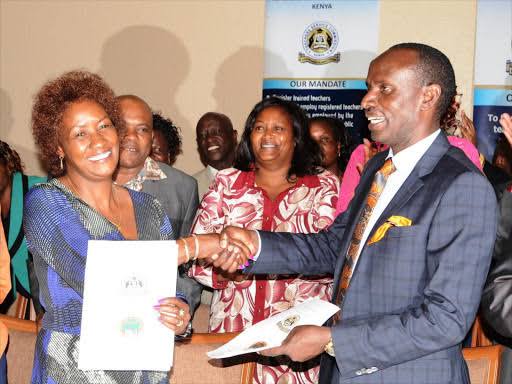 The Union calling off the strike is a relief to national examination body KNEC and candidates who were to be largely affected by the strike . The exams scheduled for march would have collided with the strike and teachers some of whom are members of the union are to supervise the examination .

The deal between the two bodies is expected to bring to an end the constant battles and trial by TSC to write off the union .Sabotage by TSC had been condemned by political players who believed they were after monopoly . 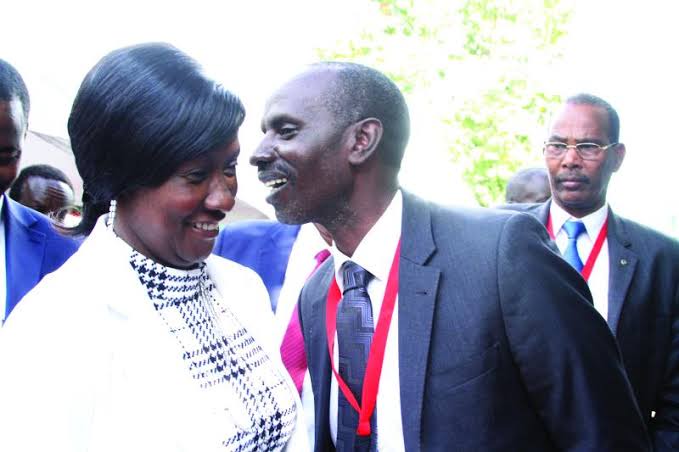 CS KNUT Ministry of Labour Sossion TSC
Opera News is a free to use platform and the views and opinions expressed herein are solely those of the author and do not represent, reflect or express the views of Opera News. Any/all written content and images displayed are provided by the blogger/author, appear herein as submitted by the blogger/author and are unedited by Opera News. Opera News does not consent to nor does it condone the posting of any content that violates the rights (including the copyrights) of any third party, nor content that may malign, inter alia, any religion, ethnic group, organization, gender, company, or individual. Opera News furthermore does not condone the use of our platform for the purposes encouraging/endorsing hate speech, violation of human rights and/or utterances of a defamatory nature. If the content contained herein violates any of your rights, including those of copyright, and/or violates any the above mentioned factors, you are requested to immediately notify us using via the following email address operanews-external(at)opera.com and/or report the article using the available reporting functionality built into our Platform

Eight Signs That Show Someone Loves You 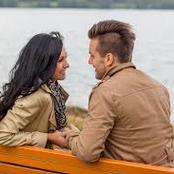 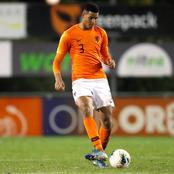 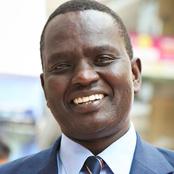 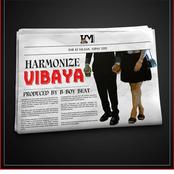 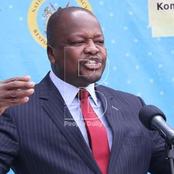 Meet The Man Who Founded University Of Calcutta 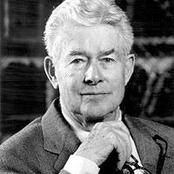 List of African Countries With The Best Water Supply 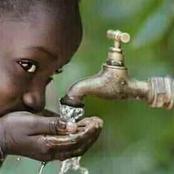 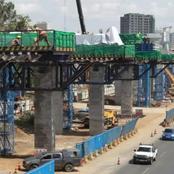 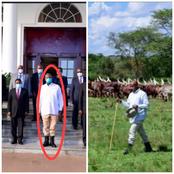 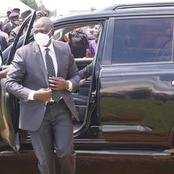