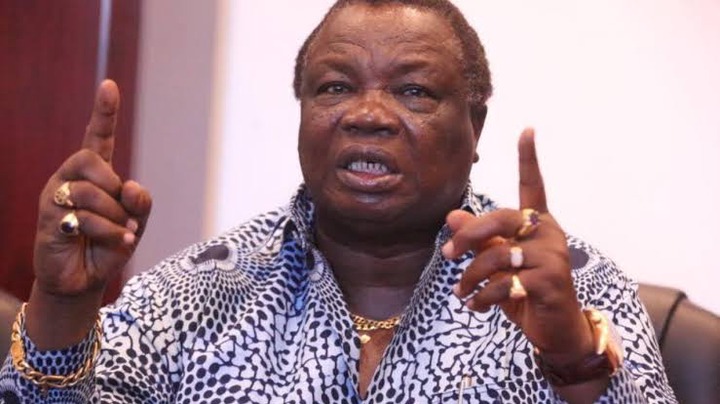 Bloggers allied with United Democratic Alliаnce (UDA) lead by William Ruto as well as people in Azimio La Umoja coalition are shooting at each other while waiting for the official announcement of the election commission regarding the current presidential vote tally.

Each team expressed confidence that they would win, thus boosting the morale of their supporters, as IEBC took a long time to ensure that they held a free, credible election, fair and verifiable.

However, some of them sold rumors against major politicians. For example, Azimio ally and COTU boss Francis Atwoli fell victim to fake propaganda after United Democratic Alliаnce (UDA) bloggers shared a viral photo of the politician traveling outside the country, accusing that he was absconding during the ongoing election. 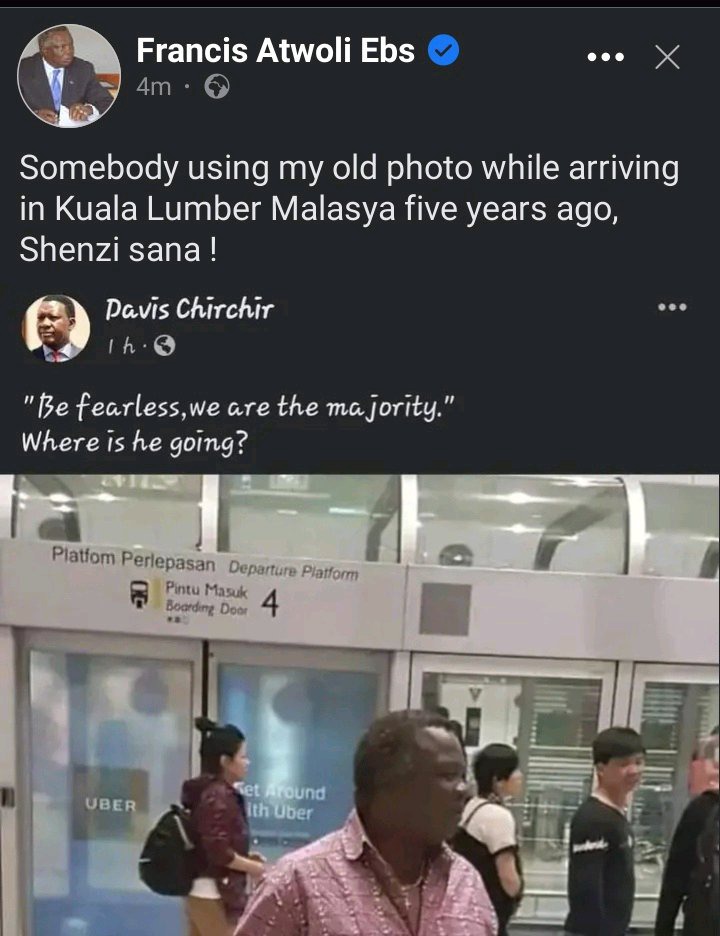 This forced Atwoli to break the silence and clarify the matter. “Someone used my old photo from going to Kuala Lumber Malasya 5 years ago, Shenzi sana,” he wrote on his Facebook page.