By HE-Hinda-Edwin (self media writer) | 2 months ago

Moses Kuria is the newly appointed Trade and Investment Cabinet Secretary (CS). Yesterday, he announced that his Chama Cha Kazi part will be dissolved to give him room to join the United Democratic Alliance (UDA) which is led by President William Ruto. This comes amidst reports that the UDA party has started negotiations with the fourteen parties in Kenya Kwanza so that they can fold into one big political party. According to UDA Secretary General Veronica Maina,the discussion are in their initial stages and the decision to dissolve will be voluntary with no party being compelled to make such a decision.

It seems like President Ruto is trying to achieve the goal that the Jubilee Party (JP) was formed for.  This a very good strategy that will ease his reelection in 2027 because of the following reasons. First, Ruto will be able to retain his support base in all the regions that voted for him. This majorly Includes the Rift Valley, Mount Kenya region and Western.  He will his support in parts of Coast, Eastern and North Eastern region. This will make him comfortable in the next elections since he will head to the polls with his current support base intact. 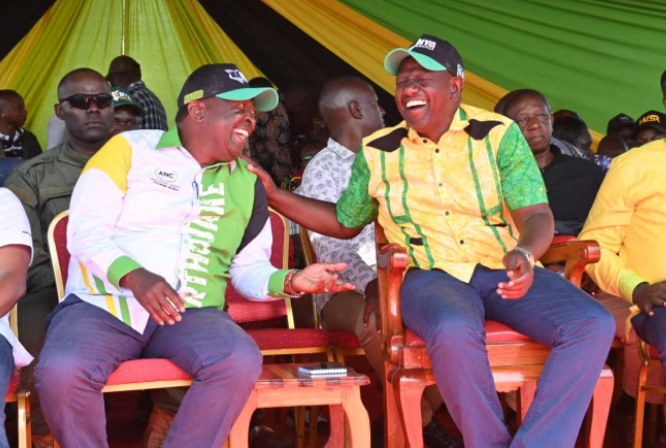 Secondly,Ruto will be able to tame opposition, resistance and division in Kenya Kwanza (KK). If the KK remains to be a coalition,party leaders can walk in and out when they want. This happened in Azimio One Kenya before and after that elections. This might leave Ruto guessing on who are genuinely on his side and the moles present amongst KK. However, folding KK into a political party will lock the member parties inside and walking out will be very hard. This will make the president capture all the regional kingpins in KK and have them on his side until 2027. 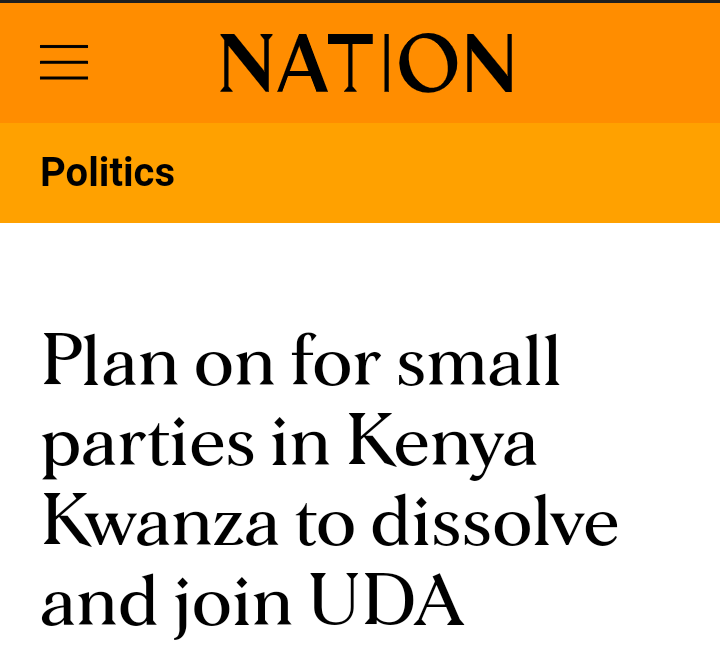 Lastly, this move will always weaken the opposition. This is because,if KK becomes on big party, it's leadership will be making decisions as a representation of all the 14 parties. This will see KK MP',s and Senators unanimously support government bills in parliament.  The opposition will also find it difficult containing KK since Azimio will remain to be a coalition and the individual parties might be having different decisions on certain issues. The opposition will also be weakened since some parties who ditched Azimio will now be part of the ruling party. 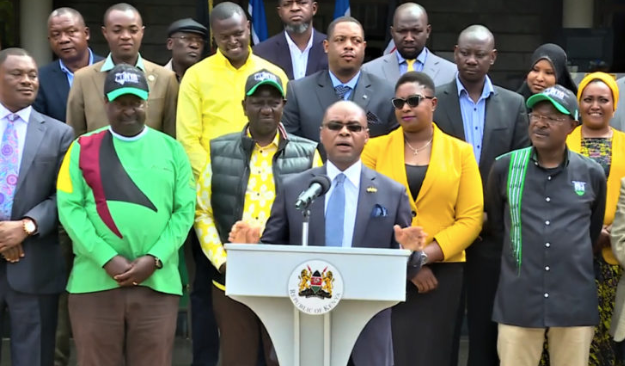