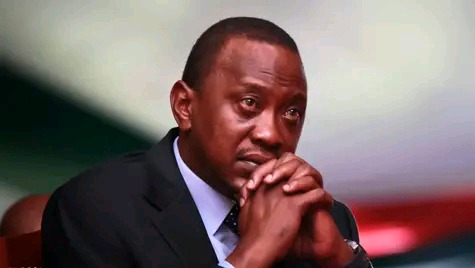 In his earlier statements long before the official campaigns began, the head of state president Uhuru Kenyatta promised to join the Azimio campaign trail to drum up support for the former prime minister Raila Odinga.

However, president Uhuru later changed his mind and has never been spotted campaigning for Odinga especially in his vote rich Mount Kenya backyard. This has however led mixed reactions from many Kenyans.

Speaking to TV 47 this morning, Dr Dancun Ojwang' noted that Rigathi Gachagua is the undisputed political kingpin in the making for the people of the mountain.

He immediately Gachagua was unveiled as the running mate of the deputy president William Ruto in the August presidential contest, the president said he will not join the Azimio campaign trail.

He added that it is only Gachagua who responds to president Uhuru Kenyatta with a lot of courage whenever he tries to decampaign the deputy president William Ruto. 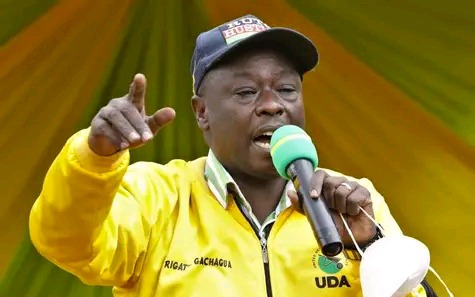 "No sooner was he unveiled than president Uhuru announced he would not be joining Azimio on the campaign trail. He is the foremost leader who answers Uhuru with a lot of authority whenever he tries to decampaign Ruto, " Dr. Ojwang' said.

Opinion: What Kenyans Should Expect From Raila's Much Awaited Presser