By LennieCroozy (self meida writer) | 15 days

Former Nyeri county governor Samuel Wamathai was a little known man before he was appointed to deputise the late Nyeri's first governor Nderitu Gachagua in 2013 and later taking over as the county's head in 2017 following the death of Mr Gachagua. 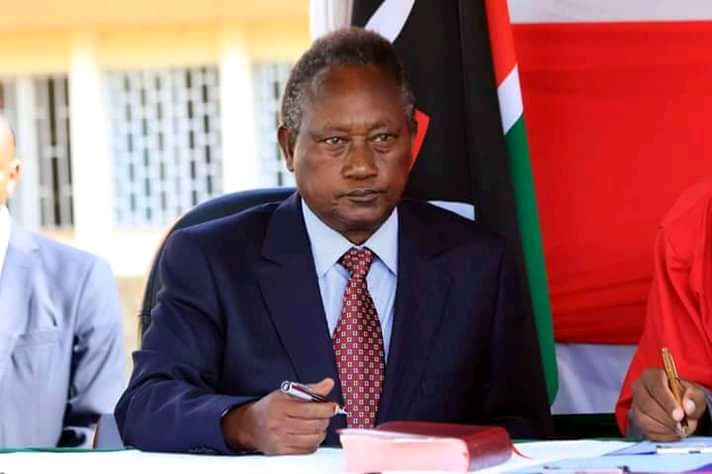 However, Wamathai did not last long at the helm of the county government since he took the oath only a few months before the 2017 general elections. The polls saw his efforts to retain the lucrative seat hit a dead wall after he lost to the late governor Wahome Gakuru both during the Jubilee party preliminaries and also during the general elections after he opted for an independent party ticket. 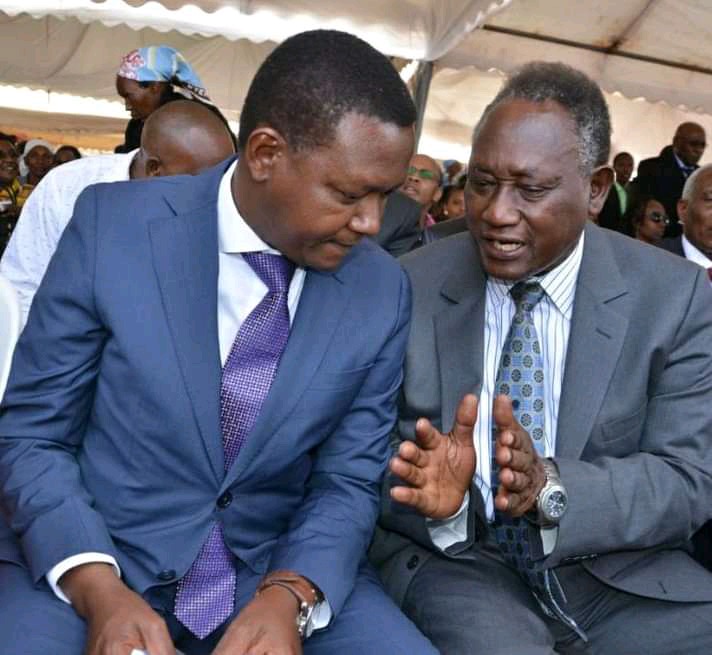 Wamathai went missing until early this year when he resurfaced and announced a huge political comeback in the upcoming 2022 general polls. Nevertheless, Wamathai surpassed the expectations of the majority of the Nyeri county residents and political observers who expected the former county chief to declare a gubernatorial bid. Instead, Wamathai announced that he will be vying to represent the people of the Nyeri town constituency in parliament. 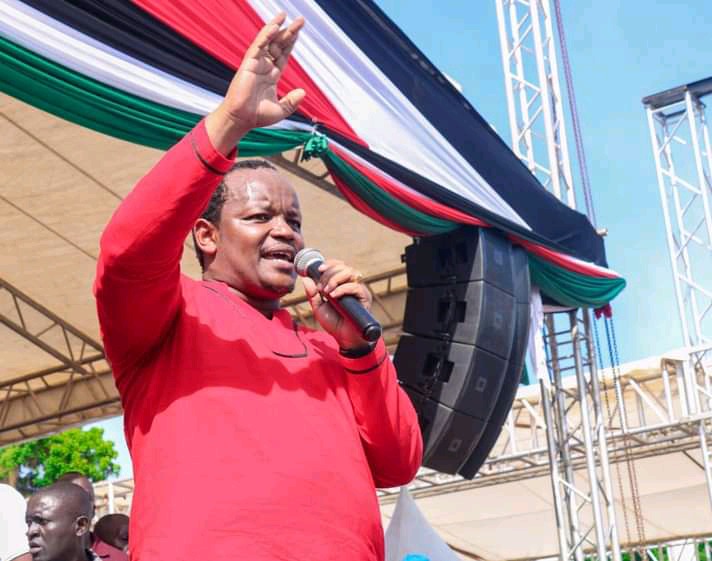 Since then, Wamathai has remained an active parliamentary aspirant and has been meeting and engaging the people of the entire constituency in different capacities. This has been described as a campaign trail indicating that he is more focused on the course and his main aim is to unseat current vocal and controversial legislator Ngunjiri Wambugu.

During his time at the county headquarters, Wamathai  networked and learned the best political skills and there is no doubt that his candidacy is a real threat to Wambugu's political future. Wamathai has opted to remain neutral in national politics and it is not known whether he completely decamped from the ruling Jubilee party or he is considering the newly formed United Democratic Alliance(UDA) party. 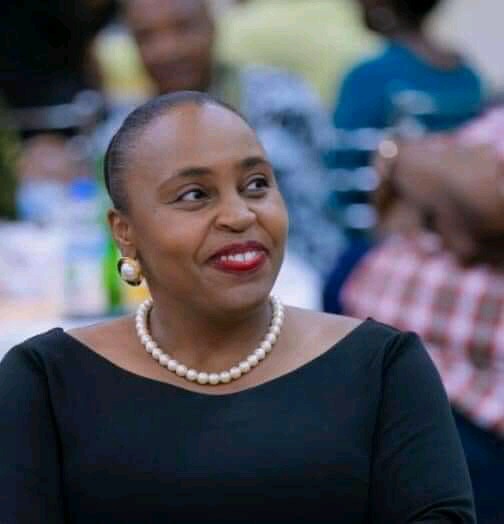 In a sudden change of events, the Nyeri parliamentary matrix 2022 has been further complicated by the recent entry of the current Deputy Governor Dr Caroline Karugu. The female DG is the latest candidate to declare her bid and her candidacy is set to give the two male contenders a run for their money. This will be a bruising battle and a heated supremacy contest if all the current factors remain unchanged till August next year.

'Jubilee Is Badly Damaged,' DP Ruto Lays It Bares On Crossfire His Relationship With Jubilee Party

Ruto: You Cannot Discuss Jubilee Without Me