By Kijana_Slim (self media writer) | 3 months ago

Speaking during an exclusive interview with the Nation media group, the ODM Diehard revealed that in case the Ruling Jubilee Party doesn't cooperate with Raila as far as countywide politics are concerned, then Raila will have no other option left other than moving on with his 2022 Presidential Bid. This sauna said as he confirmed that there is simmering tension between the two parties on who should field a candidate for the upcoming Nairobi Governor Seat. 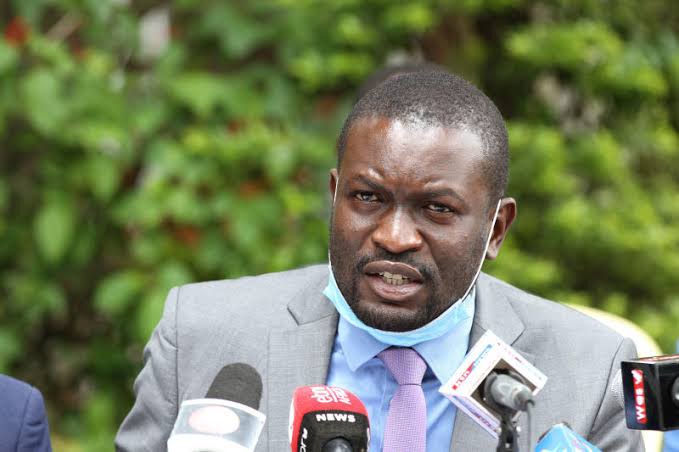 At the same time, Sifuna when asked to comment on the issue of Uhuru's allies dictating the kind of a Running mate Raila should have has said that nobody under the earth has the right to tell Raila who he should pick. Sifuna has also confirmed while there are unverified claims that Uhuru's men from Muranga are pushing for Peter Kenneth, Raila won't bow to any pressure.

Meanwhile, the standard has also reported that Prof Naituli however argues that the approach hinted by the Mt Kenya Foundation leadership of handpicking a running mate for Raila could hand Ruto easy victory.

Russian Embassy Raises an Alarm To All Kenyans, Warns Them Against The Following

Raila Should Not Expect Anything From Mt Kenya, Claims Mudavadi. See Details.

Dr Miguna Shares Bad News to Raila, Says No Photo of Raila-Karua Has Been Shared by Statehouse

Mutahi Ngunyi Cautions Raila From Letting Kalonzo back Into Azimio, Says Kalonzo Is A UDA Project

Machakos Governor Mutua responds to claim going viral in the internet about his politics.