By ArtilleryTracker (self meida writer) | 29 days 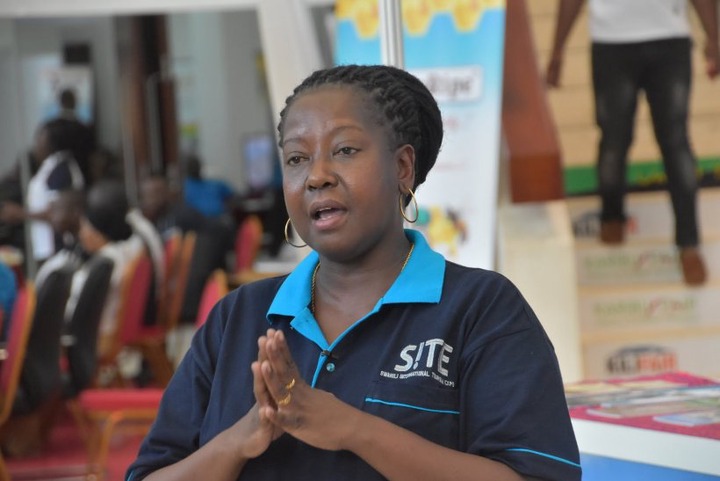 With the recent crackdown on those said to be with pending corruption cases by President Samia Suluhu Hassan's government, a number of Tanzania's top leaders have met end of their stay in power unexpectedly. This came just a few days after the country's Auditor general released the audit report for the 2019-2020 financial year.

Among those who have met their fate is former Tanzania's Ports Authority boss. And on Saturday, director General of Tanzania Tourim Board(TTB), Devotha Mdachi was dismissed pending graft investigation against her.

Tanzanians seems happy with the new government's direction, often choosing not to sympathize with the affected leaders.

Speaking after she was dismissed from the docket, the former TTB Director General blamed the former Minister for Natural Resources and Tourism for Resource Mismanagement. She said the former ministry's leadership was marred with a lot of confusion. At some point, she says, she had considered to resign from the post.

When translated it says: I can be sidelined for tyranny. But the use of money for government orders through the Minister of Natural Resources and Tourism at that time was marred by so much confusion. There was a time when I considered resigning because I was ashamed.

Tanzanians could not, however, sympathize with her, and noted that she should have taken a step after realizing the wrong being done and resign instead of crying out.

Here are some of the reactions from Tanzanians: 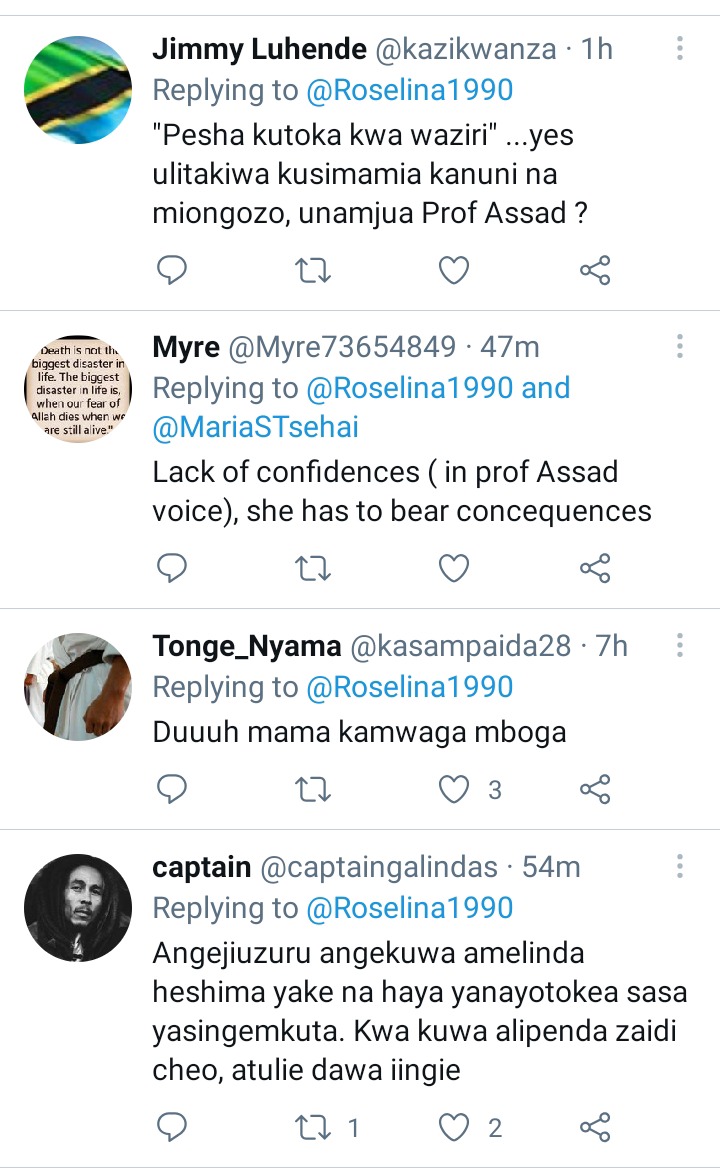 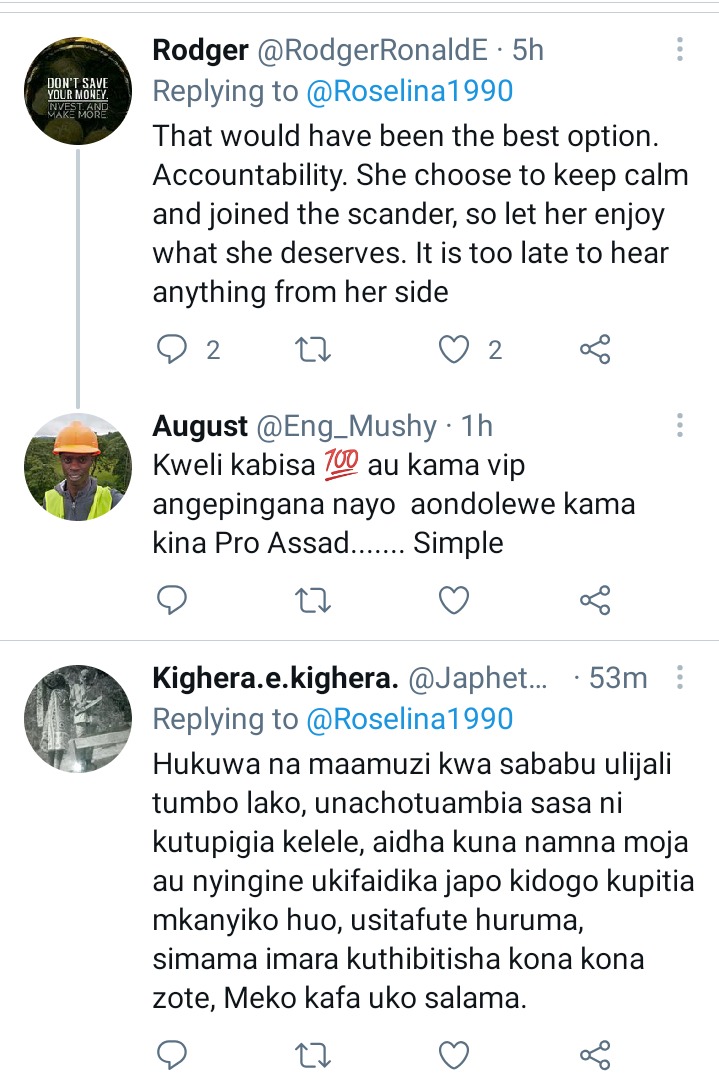 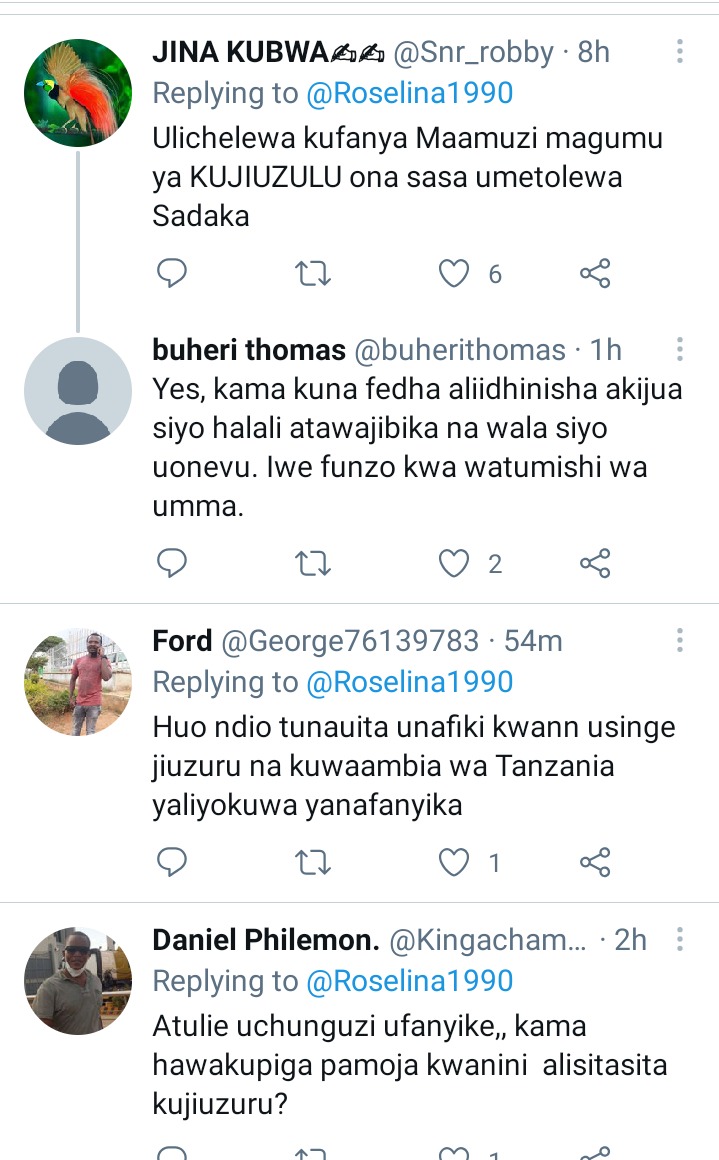 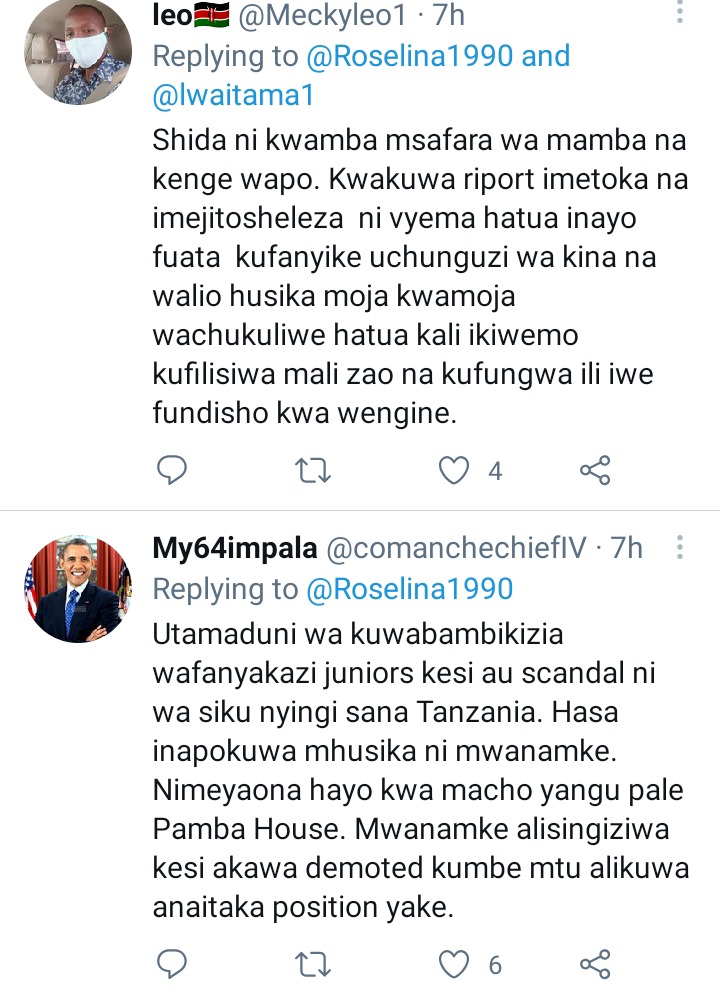 Meanwhile, kindly share with us your thoughts on this matter.

Content created and supplied by: ArtilleryTracker (via Opera News )