"The Only Politician Who is a Marathoner," Expert Reveals as he States Why DP Ruto is Not Qualified 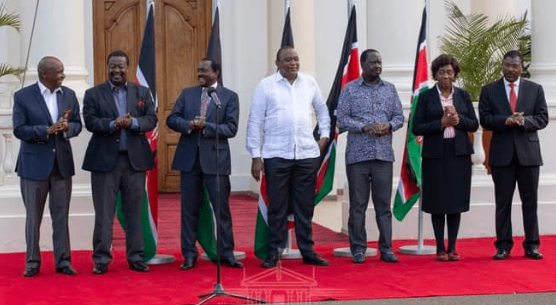 Renowned political expert Herman Manyora alleged that Ruto's speech and posture during the interview indicated an aspiring presidential candidate who had lost his confidence in clinching to power. 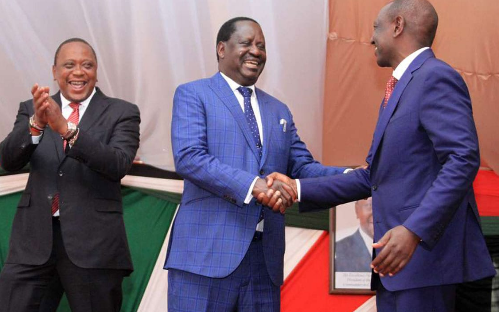 He added that the 'current' Ruto is not what his followers thought he was in regards to previous political rallies, where his confidence was beyond the bar, and who Kenyans banked on him to impose a tough presidential race come next year.

Manyora stated that since independence, the country has witnessed only two political leaders who are marathoners, adding that they will always go an extra mile to get what they want. Manyora added that Raila comes after the second President Daniel Arap Moi who never got tired in his political ambitions even after ruling for 24 years.

An Invited Head Of State Misses Museveni's Inauguration Due To Death. Rest In Peace