By Greatmind (self media writer) | 1 month ago

The fact that the top officials from various nations are extremely wealthy is not surprising.

Some of them were born into affluent households, while others rose by legitimate means. Ranking the wealthiest presidents in order is a difficult assignment because their net worth fluctuates frequently, regardless of the means used to amass the fortune. 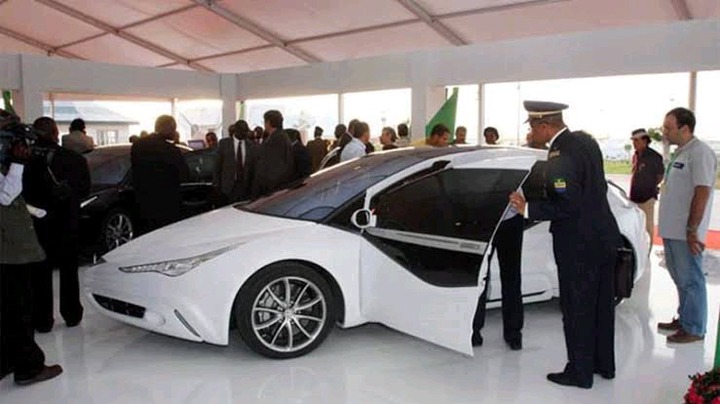 There have been numerous well-known international leaders that have succeeded and amassed billions of dollars, but one stands out as one of the richest people in history.

This is the late Libyan president Muammar Gaddafi, whose net worth demonstrates that he was among the wealthiest people at the time of his death.

At the time of his death, Muammar Gaddafi was still alive and had ruled Libya for the longest period of time since the Ottoman Empire. There has been a lot of debate and internal discontent during his forty-two-year rule.

Muammar Gaddafi, the late dictator of Libya, "secretly stored away more than $200 billion in bank accounts, real estate, and corporate investments around the world before he was slain," according to the Los Angeles Times. 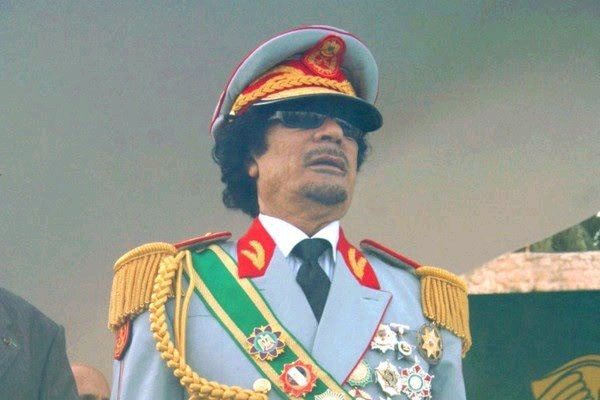 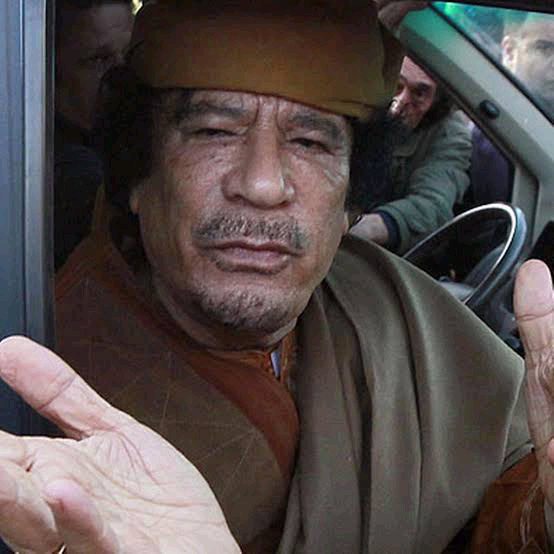 The largest oil reserves in Africa were completely under the personal authority of the "King of Kings," Muammar Gaddafi.

Gaddafi made very little financial commitments to the nation's infrastructure. In Libya, minimal money is spent on welfare, farming, hospitals, and schools. The majority of the money Gaddafi did spend was used to bribe African politicians to back him.

Because it was held by official organizations like the Libyan Investment Authority and the Central Bank of Libya, he could withdraw money whenever he wanted.