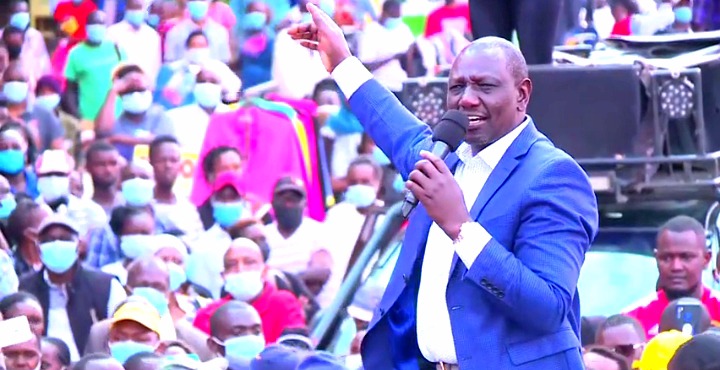 After leading an involving day full of roadside rallies in Kiambu county yesterday on the Sunday of September 19th as he popularized his UDA party and campaigned for himself ahead of next year's elections, Deputy President William Ruto closed his day with a bonfire catch-up and chat with his friends and allies late in the night.

We got to learn about this after receiving an update delivered on Facebook by the self-titled 'Hustler Nation Spokesman' Dennis Itumbi, who shared several photos of the DP and various politicians engaged in a fireside chat at an undisclosed location.

The post which had a caption that "we are now calling it a day, time for some fireside chat and sleep too" attracted lots of reactions but there's one Kenyan who made a daring accusations in the comments section.

In reaction to the update, a Kenyan called Nduacî Wa Wairimu shared a photo of what looks to be an accident that happened at an unknown location.

In the photo, a youthful man was seen lying in front of a silver coloured Land Cruiser Prado as if he had been knocked down and with one of his legs looking like having been stuck under the vehicle as seen below. 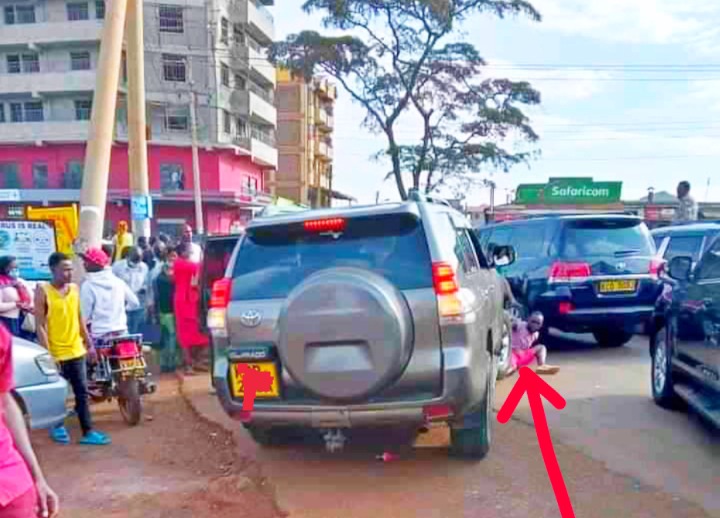 Nduacî was claiming that the young man had been killed by the DP's motorcade and the caption to the photo was that "after killing a real hustler, you can afford to chat and sleep."

It's not known for certain if it was an accident and where it happened but Dennis Itumbi came out to categorically make it clear that no one got hurt let alone died.

In his reply as seen below, Itumbi laughed off Nduacî saying that "even lying requires an element of truth. This man did not break a single bone. He actually stood up and walked." 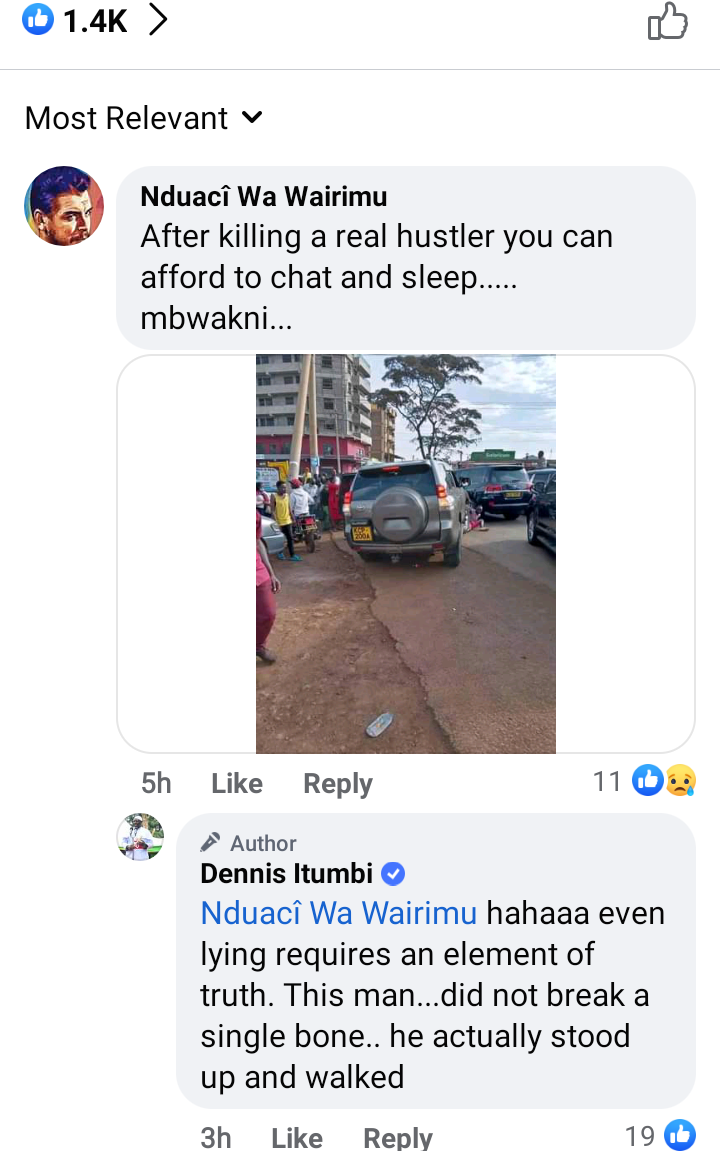 Before you ask for them, below are those photos of the DP and his allies enjoying a fireside chat late in the night before calling it a day. 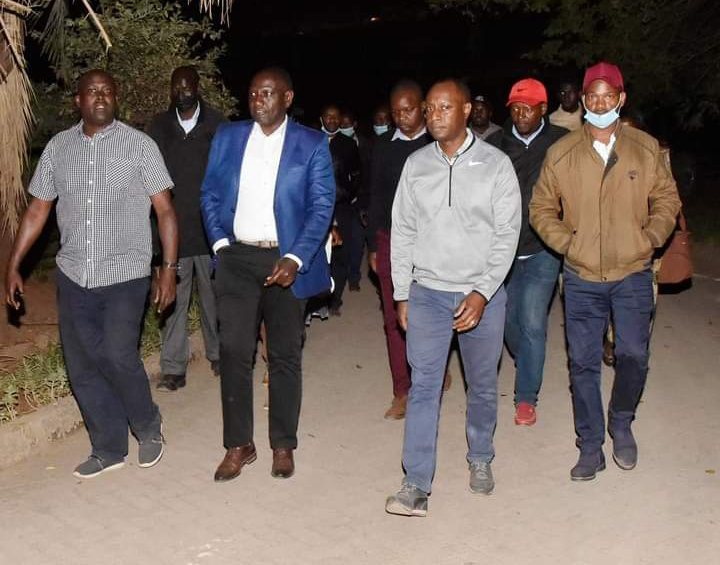 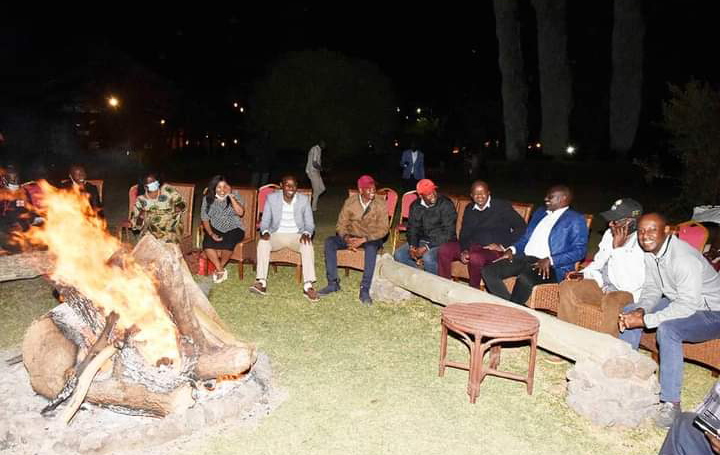 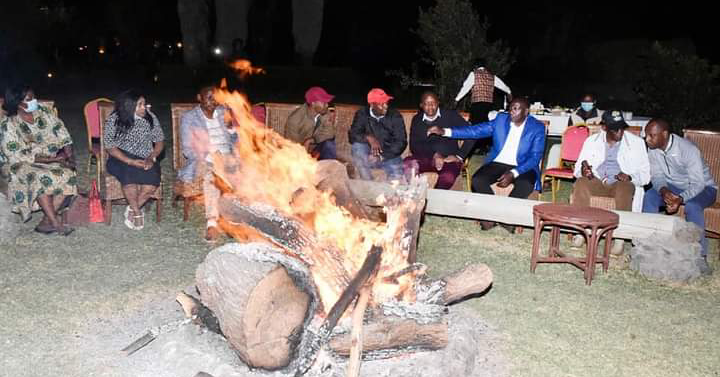 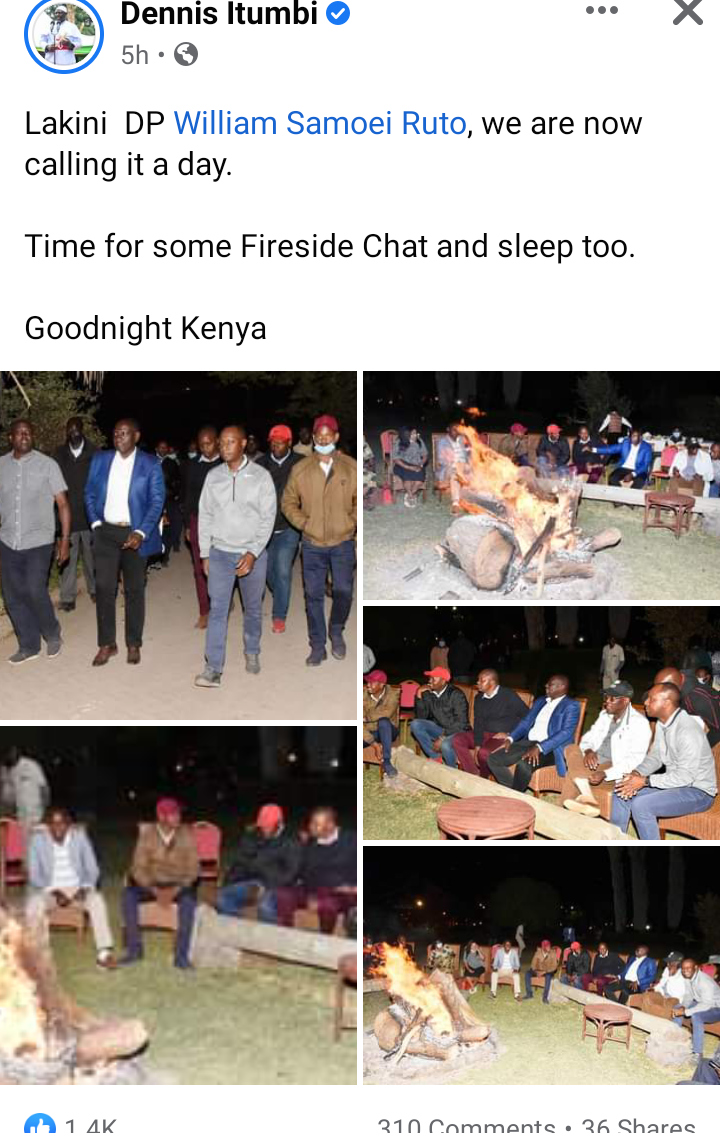