By Newsplace (self media writer) | 2 months ago

The head of state hinted that his government would not exclude the opposition from state affairs, but would rather allow them to play an oversight role.He urged all government officials to remain focused towards ensuring efficient service delivery to the people of Kenya. 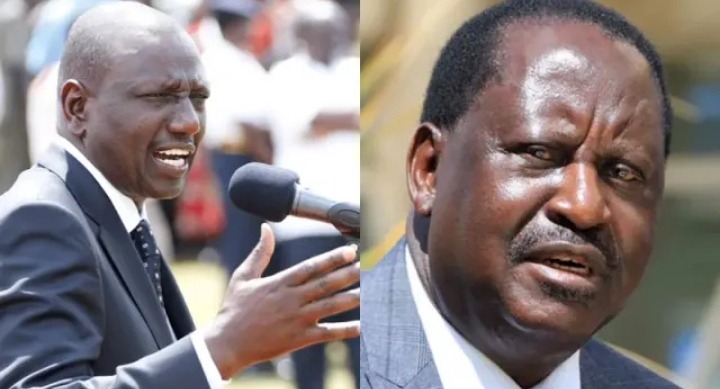 "There is a bit of noise, but you know everybody is doing their job. I think the opposition is doing their job, as executive we will do our job, the judiciary will equally do their job. But as the Bible says, all works well for the good of those who trust in Jesus, I am sure that all these will work well. The building of the wall by Nehemiah continued even as Sanballat and Tobias were talking. So, Never Mind Sanballat let us focus,” Ruto said. 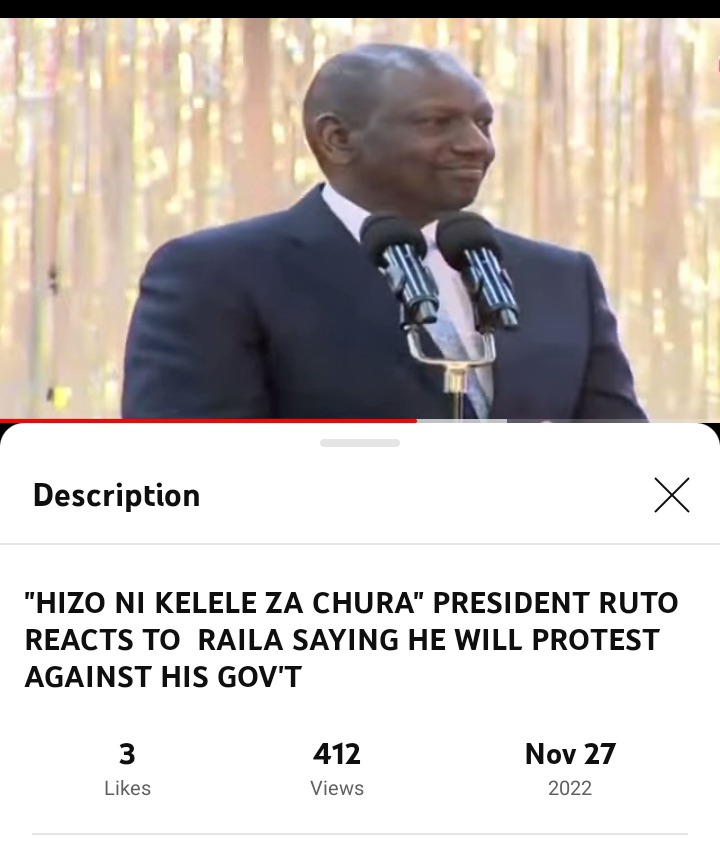 On the other hand, Opposition leader Raila Odinga has now revealed his next political move. Raila has declared nationwide protests to solicit support of the four dissenting IEBC commissioners who are facing threats from the government following their divergent opinions with Wafula Chebukati.

He has now called all his supporters in Nairobi to storm Kamukunji grounds on Wednesday where he will be collecting their views on if the four should be removed from office, he will do the same in Mombasa, Nakuru, Kisumu and Kakamega after which nationwide protest will rock the country to push Ruto and his administration to leave the four in office.

"We are going to consult with the people of Kenya, we will begin in Nairobi on Wednesday, we will have a meeting with the people of Nairobi at Kamukunji grounds to ask them if they accept these commissioners to go home we will then do the same thing in Mombasa, Nakuru, Kisumu, Kakamega because IEBC is the referee and can not be appointed by a player," Raila Odinga said. 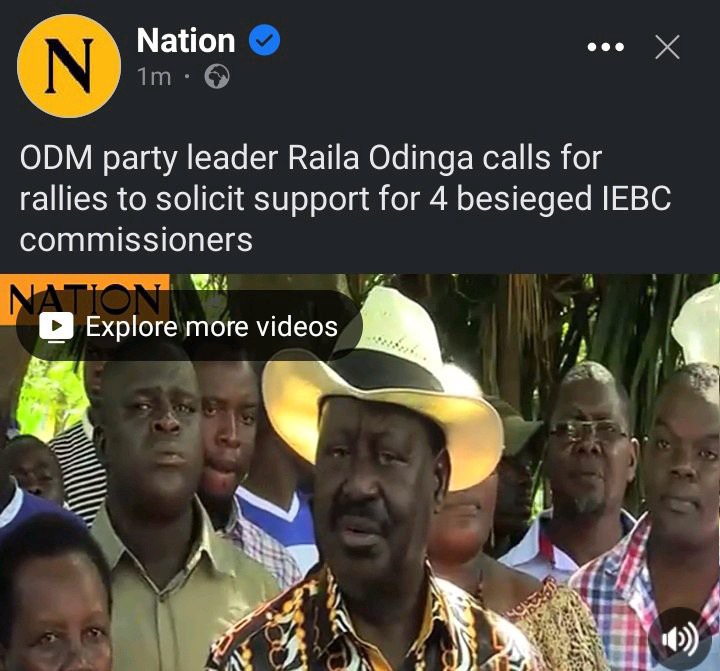