Uganda has instructed internet service providers to shut down all social networks and messaging apps by Tuesday indefinitely, according to a letter from the country's communications regulator quoted by Reuters news agency. 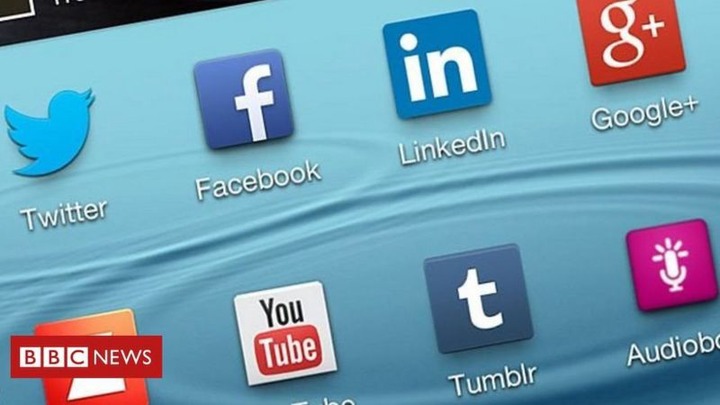 Consumers had complained earlier on Tuesday, that they could not access Facebook and WhatsApp, the most widely used social media platforms in the pre-election campaign in the East African country.

"Uganda Communications Commission directs to suspend access and use, directly or indirectly, to all social networks as well as online messaging programs to an indefinite date," a letter from the commission's director general said. .

The commission's spokesman Ibrahim Bbossa and government spokesman Ofwono Opondo did not return calls to comment.

Ministry of Information Officer Judith Nabakooba said she could not say anything at the time.

The US-based telecommunications network said on Monday that it had decided to take action to shut down communications on the Ugandan ministry of information by using fake accounts and making more than one copy to post their message ahead of this week's election.

Counties With Highest Number Of Teaching Jobs As TSC Unveils Roadmap For Employment.