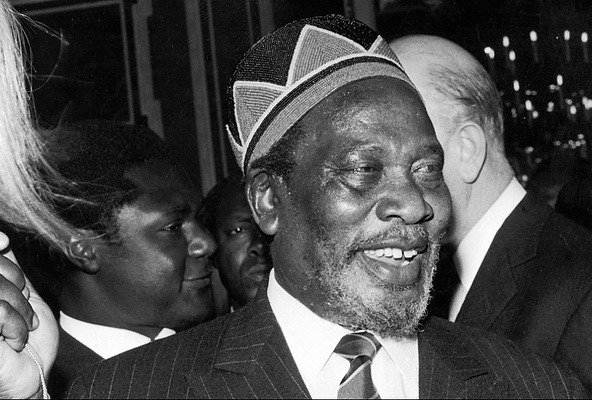 Elizabeth Watkins narrates in her book titled Jomo's Jailers that Kariuki Chotara, a criminal who had been jailed in prison for committing several murders, had been reportedly persuaded by Kenyatta's enemies to gore him.

In 1957, Kariuki had been conveyed from Manyani maximum security Prison to Kapenguria where Kenyatta had been detained.

However, the Lokitaung Annual Report of 1957 states that during the fourth week of July 1957, Chotara attacked Mzee Kenyatta during breakfast.

Opportunely for Kenyatta, his mugger's pair of trousers had been caught up in a piece of broken wood from a table as he was preparing to stick the knife into former president Kenyatta's body.

However, Kenyatta caught the rival's arm and called for help from General China, one of his close associates. China later became one of his praetorians.

Other prisoners had been trying to restrain China from saving Jomo Kenyatta, but he threw them off and grabbed Chotara’s carver before wardens came to break up the fracas. 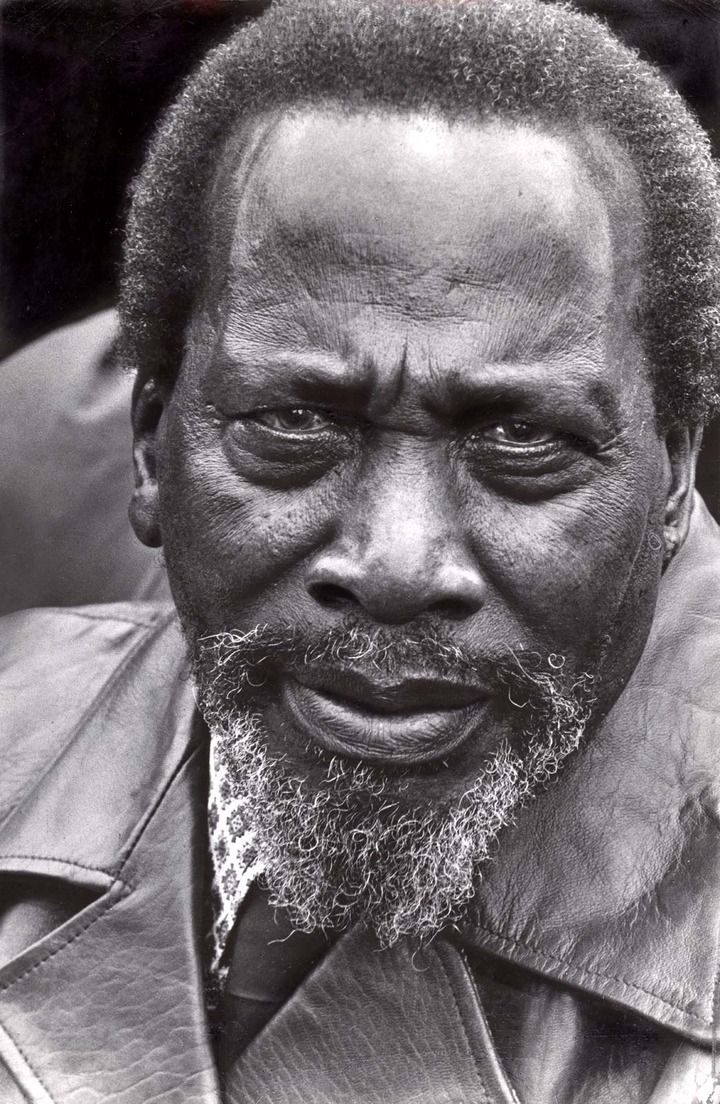 Moreover, the young slack was then transferred to Lodwar and sentenced to extraordinary rendition, penal starvation and 12 strokes of the cane.

Reports of the trial on Kenyatta's life reached his daughter Margaret through a letter he had written to her.

“Envy and hatred had lacked mercy… now, cool down your heart, for although the attack was secretly planned, it did not achieve its aims. Almighty God brought me out of this hazard …. I was not badly injured… I think you are aware that envy and ignorance are a predicament to many individuals in the globe," wrote Kenyatta.

After former president Jomo Kenyatta’s death in 1978, Kariuki rose through the political hierarchy to become a powerful Nakuru District chairman of Kanu and also a nominated Member of Parliament.

"If This Is My Last Post, God I Want To Thank You, Please Help Me" Lady's Last Post Before Dying