By TimingNowKE (self media writer) | 6 days ago

Kenya Kwanza camp led by Deputy President William Ruto has suffered a huge setback after one of their Governor candidates has quit the race with just few days to the General election. 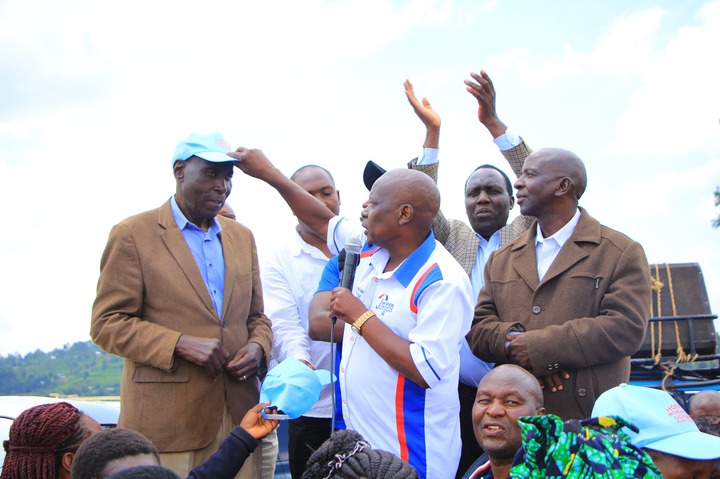 This is after Joseph Kiangoi of ANC has dropped his bid in the Nyamira Governor race in favor of Azimio la Umoja candidate.

The news Of Kiangoi Dumping Kenya Kwanza will be a huge blow to DP Ruto and Musalia Mudavadi's hunt for votes in Nyanza region which is the backyard to ODM boss Raila Odinga. 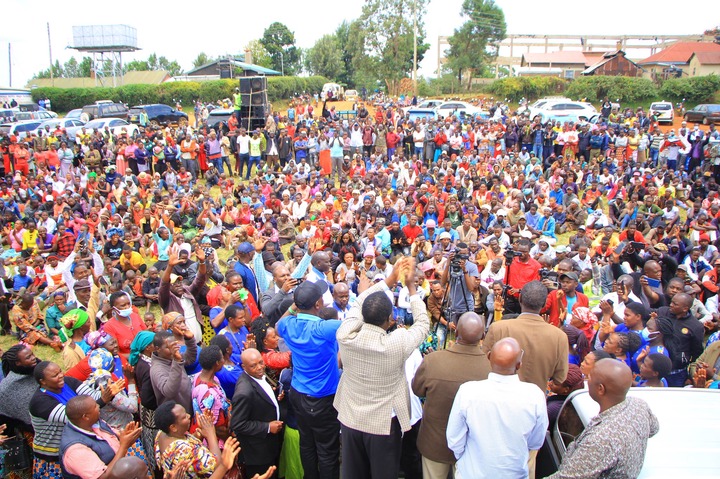 He will now be backing MP Ben Momanyi of Wiper Party under Azimio.

"... I received NYAMIRA gubernatorial candidate Hon. Joseph Kiangoi of ANC/Kenya Kwanza to Wiper/ Azimio. He dropped his bid in my favour....

We were also joined by Wamama na Nyambati, a UDA lobby team supporting Hon. Walter Nyambati. On Tuesday, I am confident that we shall win by a big margin... " Ben Momanyi's post reads. 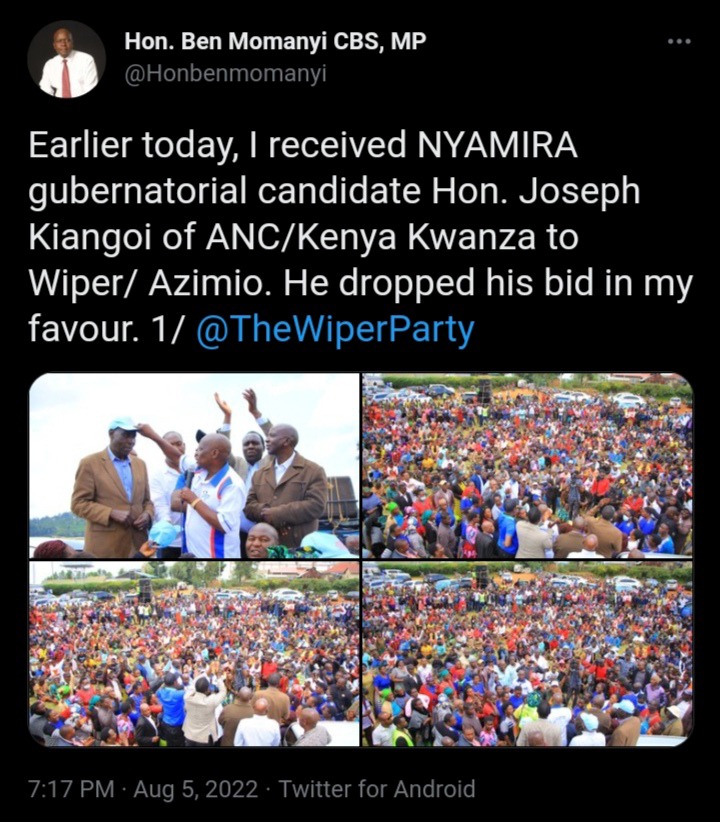 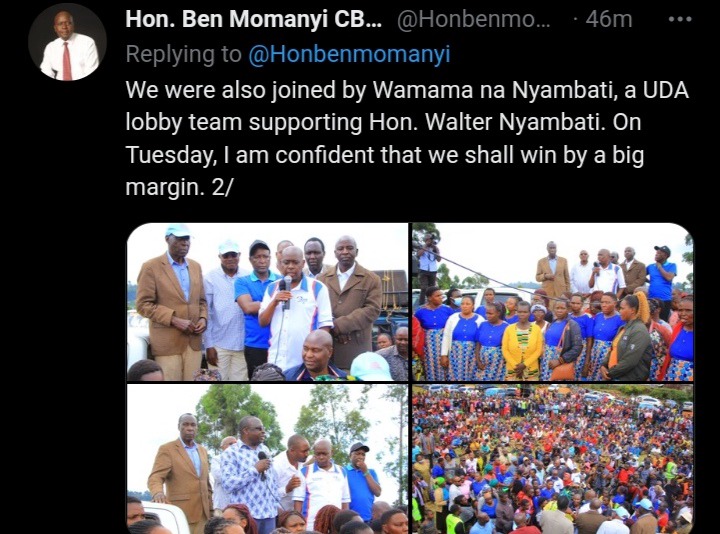 Governors Who Have Lost Seats So Far

Kenya Decides: List of Governors Who Have Been Elected Across 47 counties