Could This Be The Final And Last Push To Make Raila The Fifth President Of Kenya?

Orange Democratic Movement Party leader Raila Amolo Odinga is the presidential flagbearer of the giant Azimio La Umoja One Kenya Coalition party. The former Prime Minister is set to have his fifth stab at the presidency after four unsuccessful previous attempts that saw the opposition doyen lose in all instances. 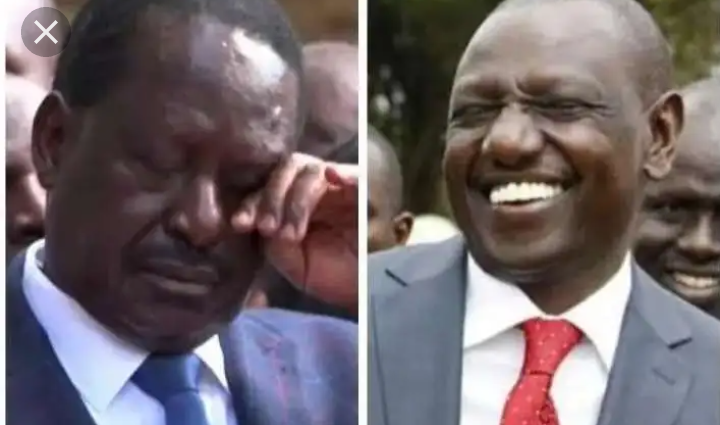 With relationship between President Uhuru Muigai Kenyatta and his Deputy, William Samoei Ruto now coarsy beyond resuscitation,the ODM boss has crafted a newfound political partnership with the Head of State. The duo are both key luminaries in the Azimio-OKA outfit. 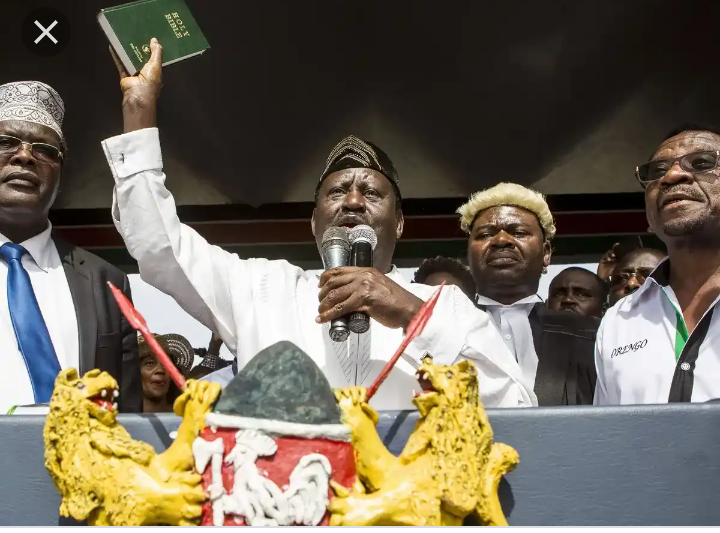 In what came as a devastating blow to Raila's quest to succeed President Uhuru Kenyatta,the sudden bolting out of Wiper Party Leader Stephen Kalonzo Musyoka has really unworked the initial plans by Azimio team.

But in what as emerged as a possible green light in Raila's quest to occupy State House come August ninth, there is an alleged secret talks being spearheaded by Uhuru and Raila to rope in Kalonzo Musyoka back to Azimio's political axis. 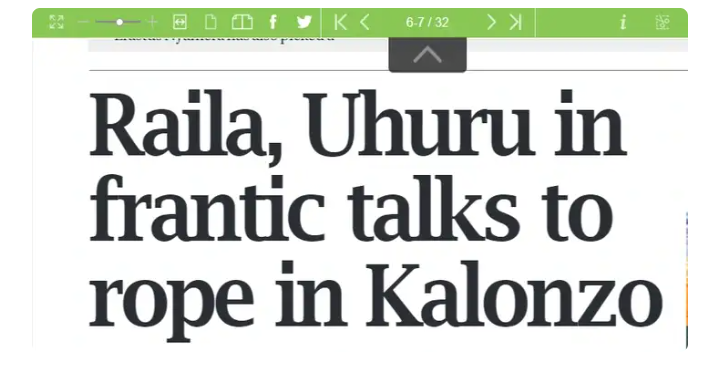 Should Kalonzo opt to go all the way to the ballot as he has since maintained, Raila's presidential bid could highly be jeopardized.

But incase the Wiper boss heeds to this latest push, then Raila stands a very good chance of succeeding President Uhuru Kenyatta as his fresh handshake with Kalonzo could turn tables in the political arena before August ninth.