By SteshaChichi (self media writer) | 1 year ago

The current Deputy president of the republic of Kenya Hon William Ruto was interviewed by citizen TV on Thursday 27 August 2020 in an interview that was dubbed, Ruto speaks.

In the interview, he was asked about the current development in the jubilee party where he is a leader. He was specifically asked about how those leaders who are supposed to be reporting to him are now the one's abusing him without respecting him.

Well, Ruto responded by claiming that, to him that was not an issue, and he was only focused on the development in the jubilee government. Though he acknowledged that there was a problem in the party and hinted on finding the solution on the same or bowing out if the consensus won't be reached.

He went on to reveal that, he was playing the second fiddle in president Uhuru Kenyatta second term, unlike the way they used to run the government in the first term. They were both seen embracing each other during the first time in office which is not the case now. It has been noted in different government functions, Dp has been missing in action. 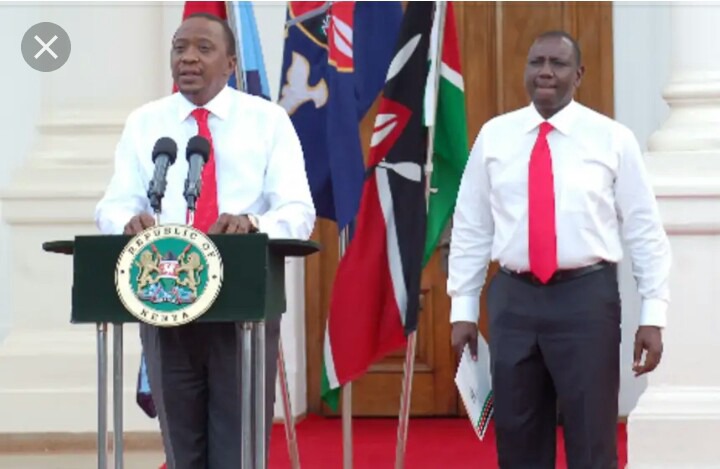 Well, what is the big mistake that I feel Ruto committed during interview? Here it is.

He directly attacked ODM party leader Hon Raila Odinga for engineering the current tribulations in Jubilee government. He referred to him as a conman who was rocking jubilee party for his personal gain.

This is not the first time Dp Ruto is attacking Orange Democratic party leader Raila Odinga. Through his twitter few days ago. He claimed that Raila was protecting those who looted Covid-19 billions through attacking the media.

What is the impact of such allegations on his presidential ambitions? Well, Raila has been in politics for a long time and has vied for presidency for more than two times.

Meaning he has a solid Backing a cross the country, especially coastal, western and Nyanza region where he enjoys massive support as per the election results in 2017 where Raila got a lot of votes. 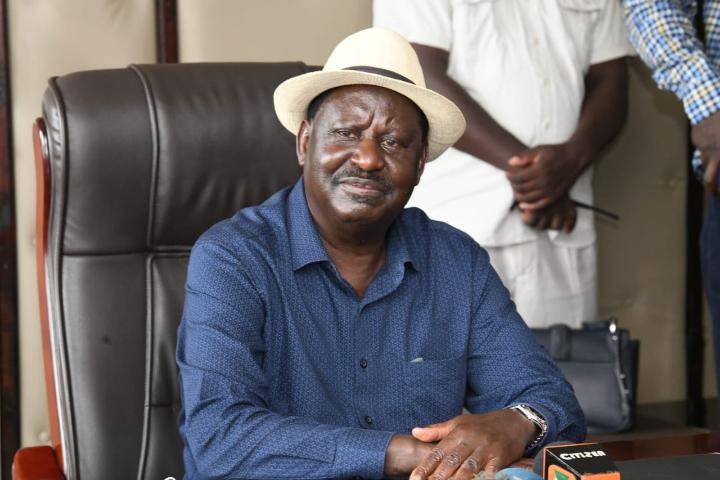 It will be good for Ruto to tone down his attacks on Raila and win more support from these areas which will be a great boost for him come 2022. This is because currently he is not in good terms with some of president Uhuru Kenyatta allies from mount Kenya region, hence creating doubt if he will be supported from the region come 2022.

So it will be better for him to gain more followers from perceived Raila strongholds, and this can only be achieved through toning town his attacks on Raila.