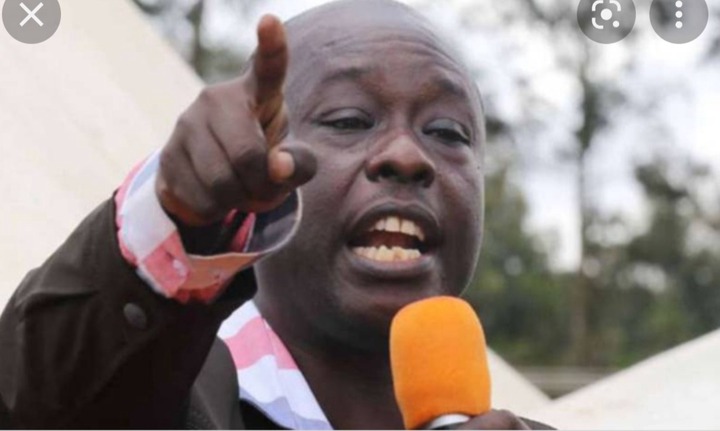 The choice of running mate by Raila Odinga has since received major criticism from members affiliated to Kenya Kwanza Alliance.

Speaking in Mathira Gachagua told Raila to stop using Karua and face the Mt Kenya people alone and convince them to vote for him in the coming election.

The MP claimed he will not attack Karua during their campaigns because is their daughter, but they will not spare Raila.

"We will not attack our daughter, but we will go after Raila until we defeat him and send him to retirement," Gachagua said. 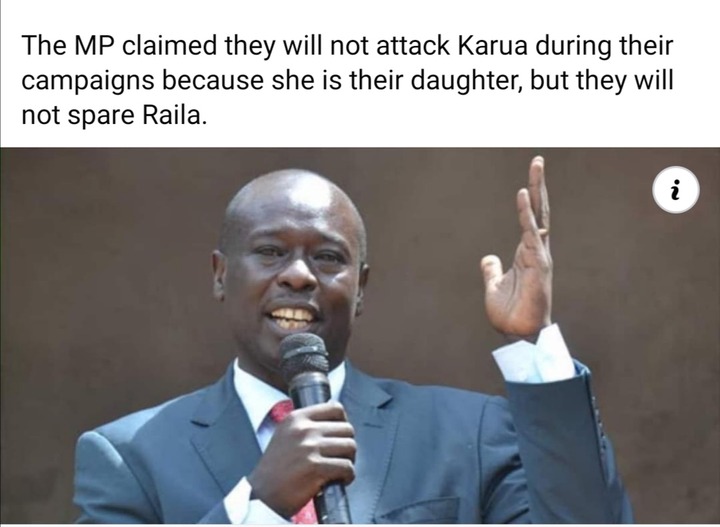 After appointment of Karua as Raila's running mate, she hit the ground immediately to popularize Azimio LA Umoja especially in larger Mt Kenya and vowed to deliver the Mt Kenya vote to Raila's Azimio by crushing William Ruto's influence in the region.

However Gachagua said that people of the region will not be swayed by Karua's charm offensive which she developed after she was appointed Raila's running mate.

At the same time, the MP applauded President Uhuru Kenyatta for keeping off the campaigns.