Wanga or Kidero- who will replace Awiti as Homabay county boss in 2022?

By OdhiamboHillary94 (self media writer) | 11 months ago 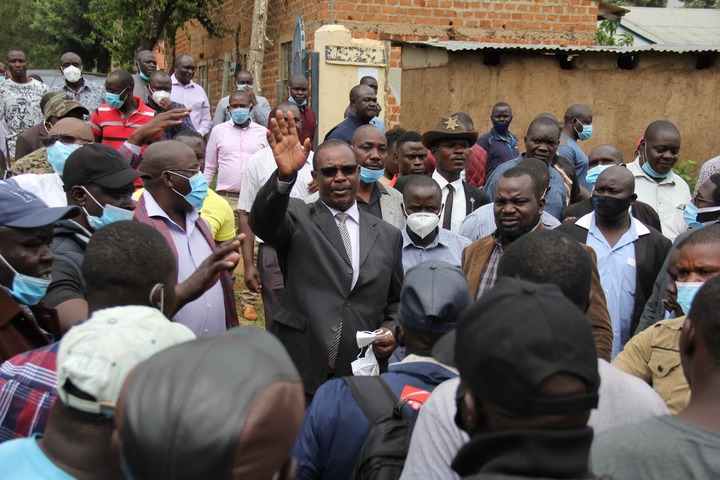 The race to succeed Homabay governor Cyprian Awiti is proving to be a hot contest with each passing day even as the race narrow down to a two-horse race pitting former Nairobi governor Evans Kidero against Homabay Women Representative Gladys Wanga.

Kidero’s recent entry into the race is reported to have plunged Ms. Wanga into a state of confusion, forcing the first time women representative to alter her strategies midstream.

As part of her strategy to become the first female governor of Homabay County, Ms. Wanga is believed to be courting the favor of ODM leader Raila Odinga, who political pundits believe is not inclined to Kidero’s candidature in large part due to the former Nairobi governor’s questionable loyalty to the ODM party leader.

Ms. Wanga has largely been involved in Odinga’s recent BBI campaign tours and was also present yesterday in a consultative forum chaired by the ODM party leader in Kisumu. The forum brought together over 800 elected leaders and business people from the four counties of Kisumu, Siaya, Migori and Homabay. Kidero gave the event a wide berth.

Mr. Wanga’s increased involvement in Odinga’s campaign tours is espied by political observers as a thinly veiled attempt to lobby the former Prime Minister for Governor Awiti’s seat in 2022.

On the other hand, Kidero’s decision to skip Odinga events and instead focus on meet-the-people tour in Homabay has left mouths wagging, with many questioning how he will be able to clinch the county’s top seat without the political goodwill of Raila Odinga. 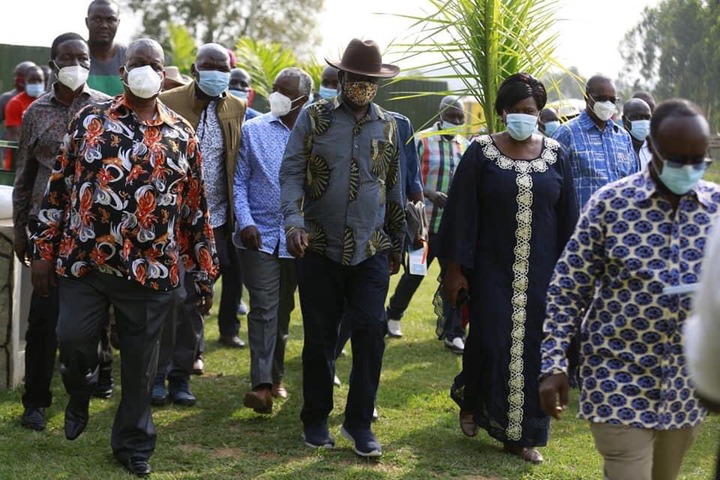 With less than 18 months before the general elections, it remains to be seen how the Homabay gubernatorial race will play out. What is certain however, it will be a hotly contested one.

Content created and supplied by: OdhiamboHillary94 (via Opera News )