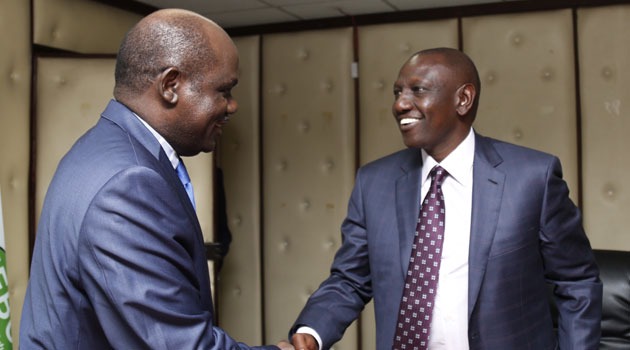 The Independent Electoral and Boundaries Commission's (IEBC) decision to withdraw from a special panel overseeing the preparations for the 2022 General Elections in order to avoid bias in the next general election has put its chairman Wafula Chebukati under strong criticism.

The commission, according to analysts, took the initiative to avoid earlier claims of electoral fraud. The ODM party, on the other hand, has accused IEBC chairman Wafula Chebukati of being bullied by Deputy President William Ruto's United Democratic Alliance (UDA).

Mr Wafula Chebukati, the commission's chairman, said in a letter to Internal Security Secretary Karanja Kibicho that they had chosen to take the initiative to defend the IEBC's independence "following consultation." 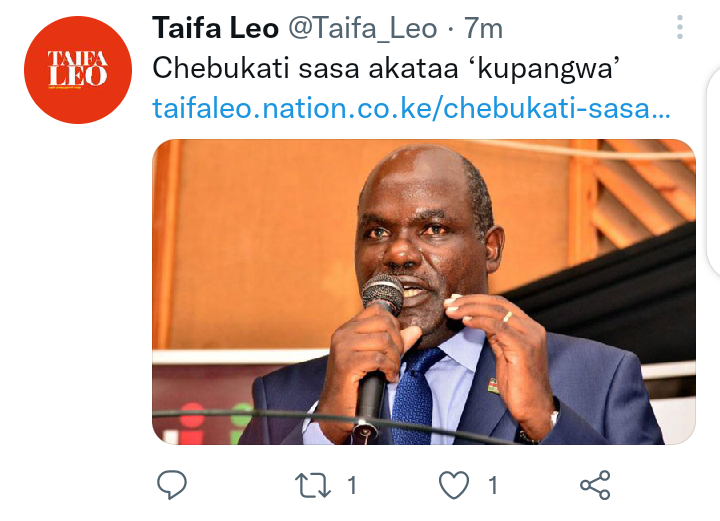 According to ODM Secretary General Edwin Sifuna,Wafula Chebukati was "inspired by UDA.

"Do your work according to the law and don't be scared by the UDA, which only has one member of parliament," Mr Sifuna told IEBC

"Many political analysts were surprised as to why Chebukati took such a step while still a member of the committee prior to the 2016 general election.

Chief Justice Martha Koome stated at her inauguration that her main priority would be to foster effective collaboration amongst key government departments to guarantee that the elections are held in a safe atmosphere.

Analysts speculate that the IEBC may have withdrew from the panel in order to avoid seeming politically biased.