One Major Mistake DP Ruto And His Allies Made At Jacaranda That They Should Avoid Making Again. 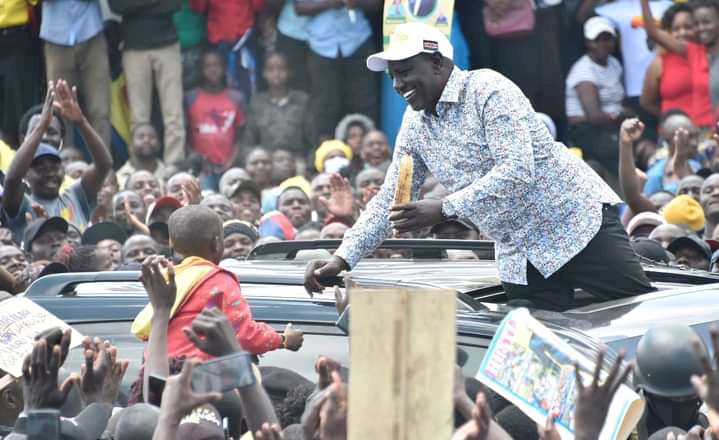 The Deputy President William Ruto held a mega rally at Jacaranda Grounds which are located at Embakasi East in Nairobi County. This was after he had attended a church service that ended successfully given that he was given a warm reception to an extent of being an opportunity to deliver his speech to the congregants.

Everything went on smoothly until the second in command together with his allies made their way to Jacaranda Grounds where a large number of people had gathered to listen to what they had come to tell them. 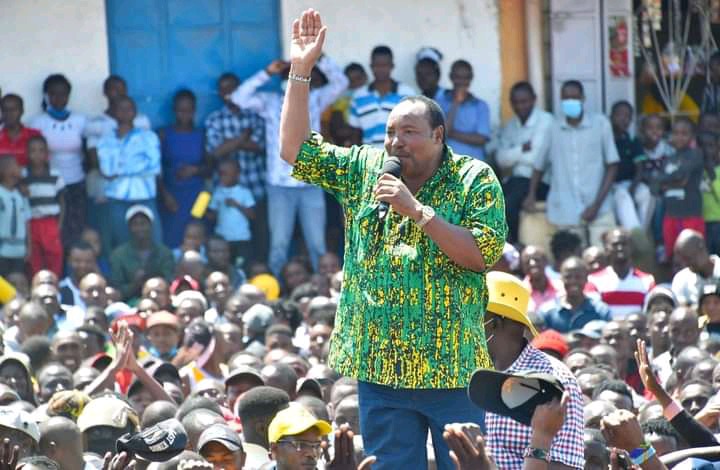 On the contrary, things turned chaotic at the end making their rally to become messy due to the manner in which rowdy citizens were causing disruptions. This prompted the police officers to intervene and cool them down using tear gas gadgets while guarding the convoy that was escorting DP Ruto.

During this rally, a good number of UDA leaders who accompanied DP Ruto made a mistake that can actually be alleged to be the cause of these chaos that they witnessed. The following is one major mistake they committed that they should avoiding making again in the near future. 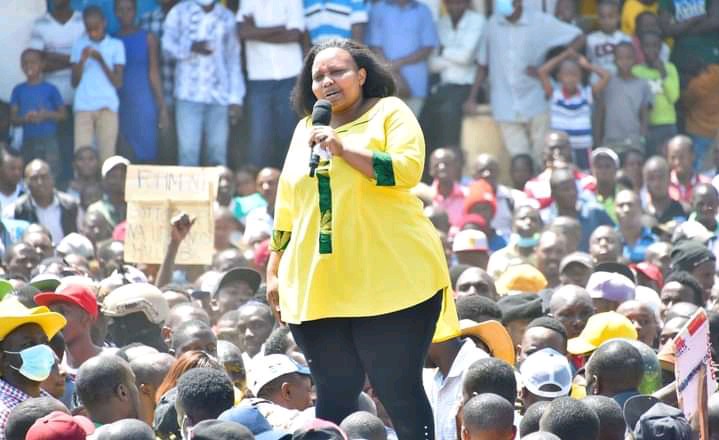 First, most hustler nation movement leaders who were ushered on stage to deliver their speeches resorted to lashing out and launching attacks at the competitors from handshake side. This undoubtedly made a section of Azimio supporters to feel demeaned. To stay on the on the safe side, they should have remained neutral by speaking about their manifestos, promises and some of the key deliverables they will offer to Kenyans once they get elected into office. 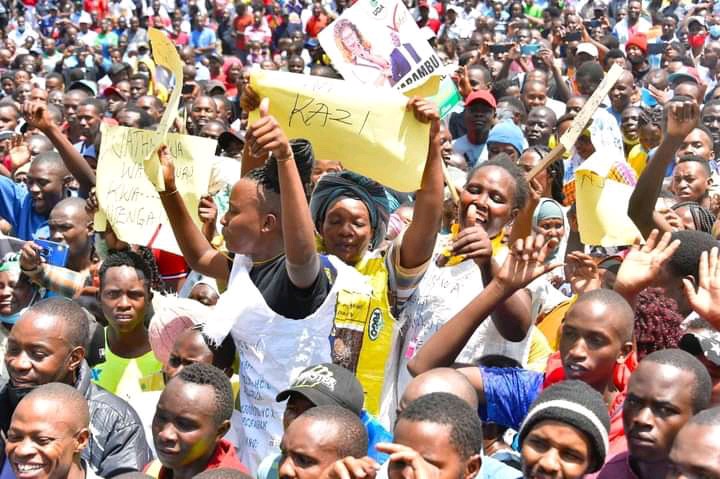