According to Ford Kenya head Moses Wetangula, one of the alliance' s chiefs, the One Kenya Alliance (OKA) coalition is still intact, and all of its co- principals are committed to its continuing existence. 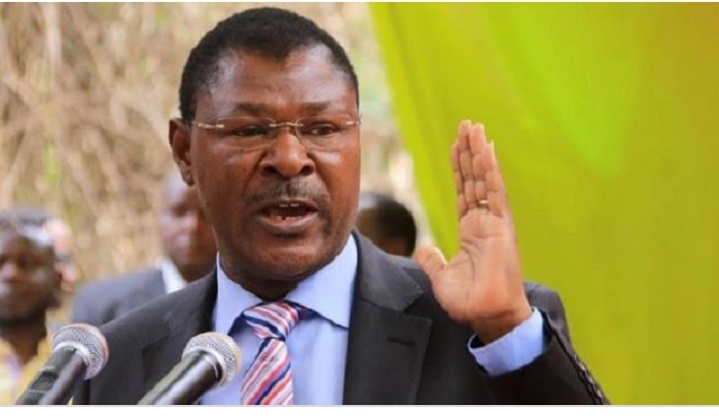 This comes amid rumours that KANU head Gideon Moi is on his way out, with local newspapers saying that he will soon leave the alliance to collaborate with ODM leader Raila Odinga.

Wetangula, on the other hand, has rejected this, claiming that Moi is one of the most committed co- principals to the coalition. He claims that Senator Baringo has proved his devotion on numerous occasions.

He adds that the leader is actually always the first one to arrive at the venue whenever they plan meetings between alliance members, proof of just how much invested in it he is. 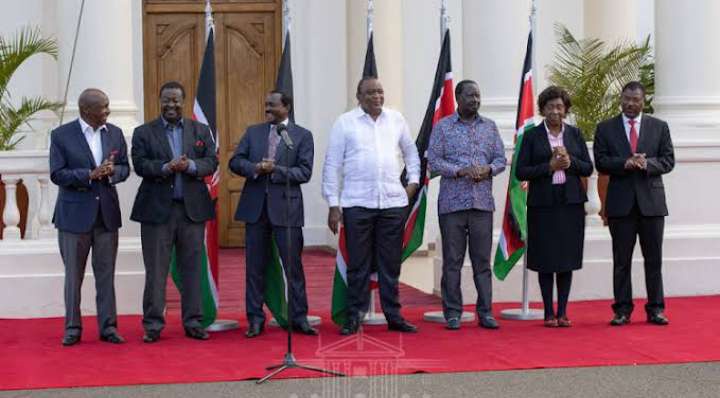 " Anytime we have an Oka meeting, Gideon is always the first to arrive, " the leader, who doubles up as the Senator for Bungoma County, is quoted by The Star has having said on Wednesday.

However, he denied that the lawmaker is sponsoring OKA' s activities. Similarly, according to Wetangula, it is not the State House or some high- ranking state officials who have been funding them. 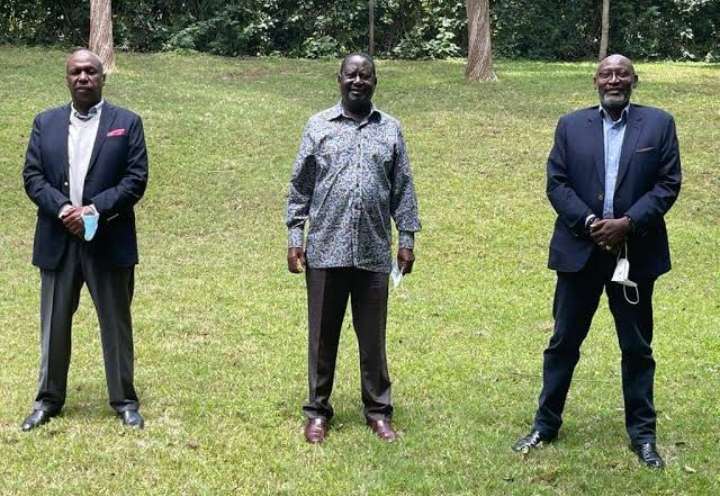 He stated that they will stay united and stick to their aim of becoming the next administration, and that the alliance' s flag bearer will be picked by agreement to avoid a backlash.

" The government is not about who the president is but who does what in government, " added the leader.

About them working with Raila, he stated that the same is possible, but will only happen if he joins them in OKA as an equal member and not their boss who will come in to dictate how they operate. 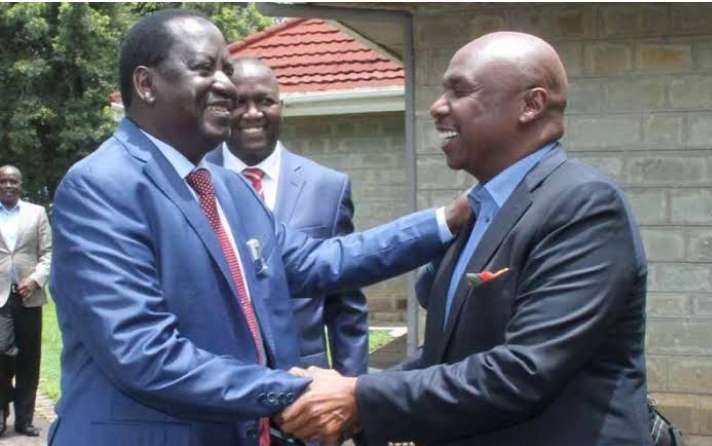 Kanu chairman Gideon Moi might decamp from the One Kenya Alliance and craft a 2022 coalition with ODM leader Raila Odinga.

Some reports states that Kanu bigwigs have agreed to rally behind Raila, a move likely to jolt the amorphous One Kenya Alliance. Pundits had speculated that the alliance had President Uhuru Kenyatta' s blessings.