The Debt Left By Each President After Their Term In Kenya

Daniel Toroitich Arap Moi was the second president of the republic of Kenya.Born in September 2 1924 and died February 4 2020.

Daniel Arap Moi help the office as the president from 1978 to 2002 and as he retired he left a total debt of sh.629 Billion. 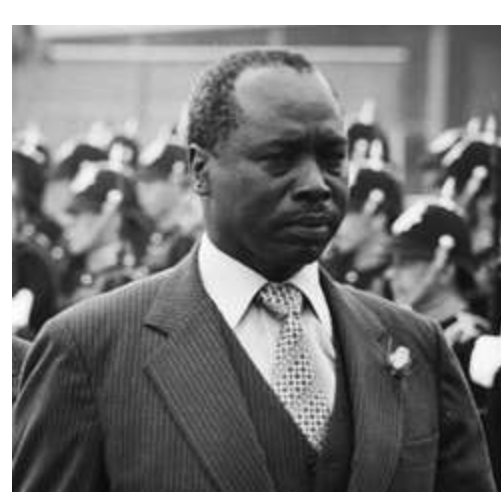 President Mwai Kibaki succeeded him and became the third president in Kenya.

Mwai Kibaki full name is Emilio Mwai Kibaki who was born November 15 1931,He served as the President of the republic of Kenya from 2002 to 2013.After Kibaki Finishing his term he left a total debt of sh.1.2 Trillion. 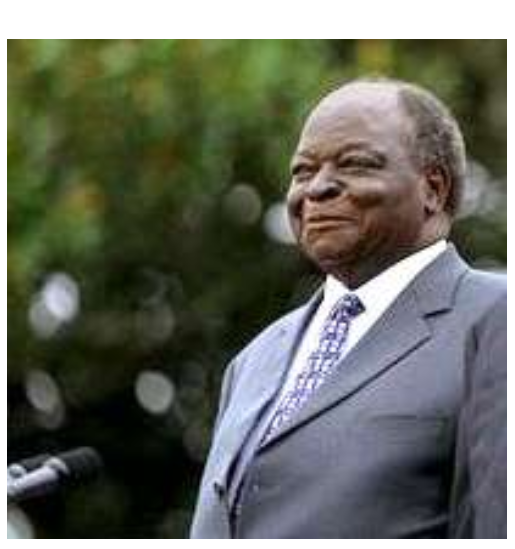 Kibaki was succeeded by President Uhuru Kenyatta.Born 26 October 1961,He is a Kenyan businessman and a politician who also held several government post before being elected as the president of the republic of Kenya in 2013,He was re-elected in 2017. 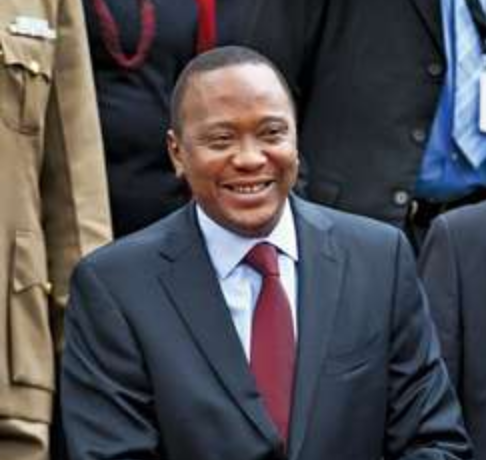 As he is almost finishing his term he has a total debt of sh.5.2 Trillion.