By Bruce-Newton-Mungai (self media writer) | 2 months ago

Nairobi senator Edwin senator has come out to openly engage the jubilee team over what has recently been termed as existing conflict in the Azimio coalition. Jubilee had vowed to strike off the deal by quiting the alliance over trust issue after being denied slots in top parliamentary committee. 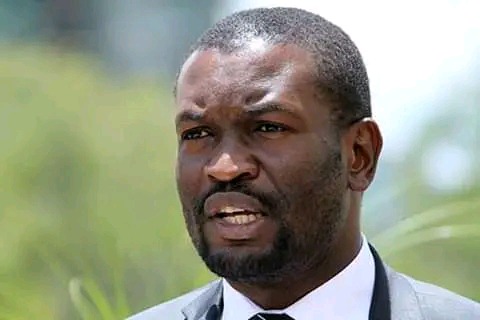 One Sifuna is not giving it a next second before tackling any allegations thrown to the ODM party. Recently, he says that Jubilee delivered less votes in comparison to what they promised. He ends up by saying that the promises were too much to am extent they were unable to deliver.

`This is in spite of Mzee giving them the running mate slot and the assurance of the entire Mt Kenya establishment being behind us,” he stated. Mind you they in turn were promised over 50 per cent of government in addition to ODM ceding the Nairobi governors slot.” End of first quotation

It is worth noting that the other side of jubilee ever justified themselves citing that Nyanza region never came out strongly to vote in for Raila Odinga. In their own defense, they claimed that the Mountain region gave Raila Odinga the highest votes ever amounting close to 1 million.