By Thelivis (self media writer) | 1 year ago 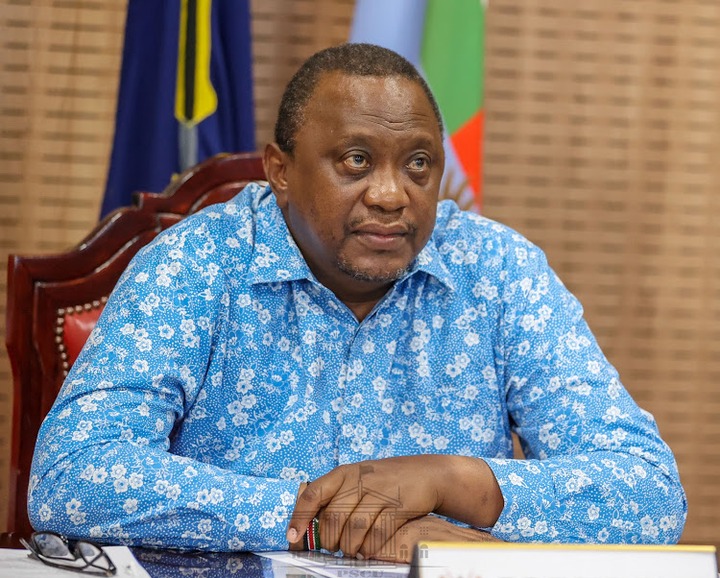 Justice Martha Koome made history on Friday when she was sworn in as Kenya's first Chief Justice at the State House, two days after the National Assembly approved her nomination.

After taking the oath, Justice Koome vowed to uphold the country's Constitution, in a ceremony attended by Attorney General Kihara Kiriuki, Deputy Chief Justice Phililomena Mwilu and Chief Registrar of Justice Anne Amadi, among others.

Congratulating Koome on his swearing-in, President Uhuru Kenyatta said he was happy that the rise of the first female Chief Justice took place in his time. President Kenyatta has asked Koome to honor the assurance he took before taking up the post of Chief Justice.

The head of state went on to wish the 15th Chief Justice the best of luck and assured him of his co-operation and support in his duties.

“I am very happy to be the first President to swear to be the first female Chief Justice. It is not for me to tell you how your work is done or what you will do. To remind you of the oath you have taken,”said President Kenyatta, before continuing to read Koome's oat“… to serve the people and the Republic of Kenya diligently and impartially in accordance with the Constitution, as well as the laws and customs of the Republic; any political, religious or other influence. ”'”.

A poignant reminder of a time of controversy between the judiciary and the authorities, especially the appointment of 41 judges to the Court of Appeal, disregard of court orders and harsh remarks by politicians allied with the ruling party, Jubilee, by the Supreme Court announcement

In 2020, former Chief Justice David Maraga condemned what he called the downgrading of the judiciary and its officials. Justice Maraga criticized the Executive for his stance on the appointment of judges, which are many court decisions to be followed and accused the State of trying to control the judiciary.

“They are trying to control the judiciary. They want to make us dolls. Some CSs say I will go before the end of the year, and Kenya is calling for it. I do not worship under the mercy of anyone,”Maraga said on the steps of the High Court.

He added: “The president has been obliged in two courts to appoint the 41 judges. His disregard for the court order does not reflect well on our constitutional democracy and may be the end of the turmoil. ”

The judiciary is expected to hold an inaugural ceremony on Monday, May 24, 2021, before Koome takes office in the Supreme Court.