By NyachaeNyaenda (self media writer) | 1 month ago 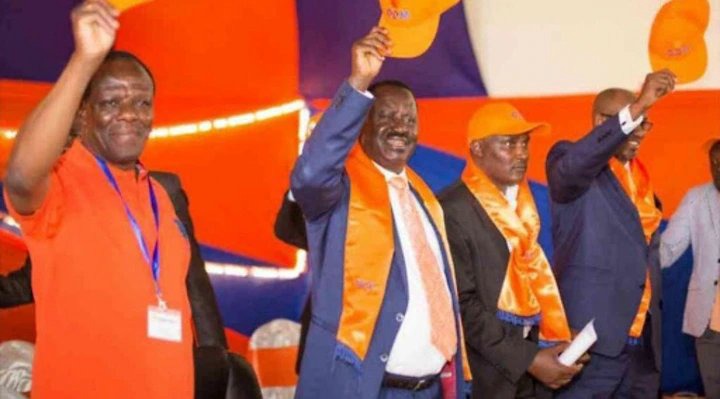 Wetangula asserts that Raila formulated the plans years ago, to the point that he saw the Lugha Kingpins as useless and refused to give them what they wanted in exchange for their support, since he felt superior to them and desired more. He added that Odinga will have a very difficult time in politics now that they have revealed his political assassination techniques.

"Raila had lied to our people to the point that he believed that he was more important than some of us in Western, despite the fact that he was not a Lugha." He had planned to kill us politically and take control of our backyards, but we discovered the trick and now we can't accommodate his bad habits. We know how to play this game, and he will suffer politically, "says the senator. 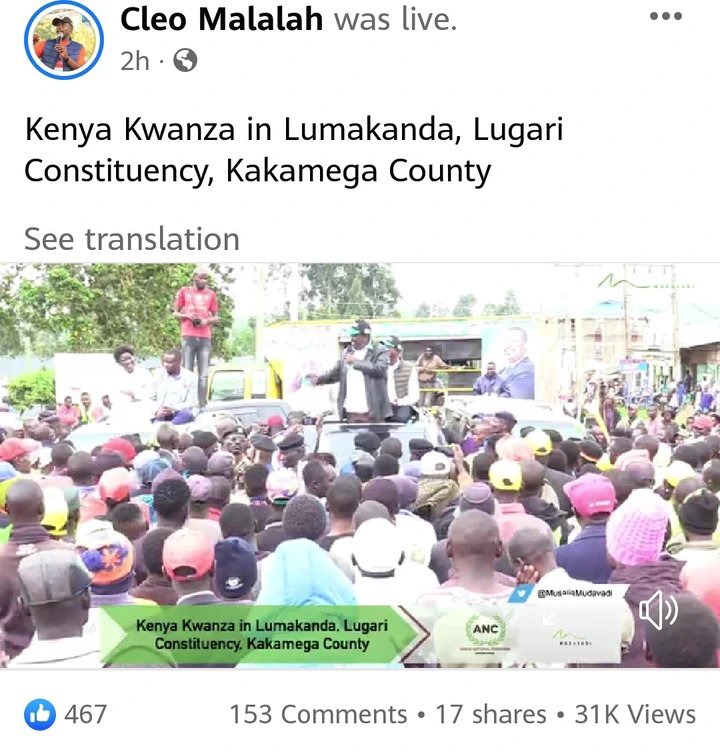 According to him, Uhuru decided to conceal many cases that reportedly included his family, including the KEMSA scams and the Standard Gauge Railway tenders, so that Kenyans would not know how their money was spent. Wetangula encouraged DP William Ruto to consider reviving these cases if he attains office, stating that Raila and Uhuru are hiding these people despite the fact that no one is above the law.

Ruto should hold them accountable if elected since no one should be above the law. We are all equal and this nation is ours.

Content created and supplied by: NyachaeNyaenda (via Opera News )