The Eight Strong Horses Seeking For Kisumu City Governor Seat; Who Is The Best To win It In August?

By Sports-Arena (self media writer) | 4 months ago

Kisumu been one of the four cities we have in this country is having a tough gubernatorial race. The seat has so far attracted 8 candidates including the current and former governor.

Below are the 8 aspirants.

1. Hon. Peter Anyang Nyong'o - He is the current governor for Kisumu City since 2017, he is a former senator and a former minister for health. He wants to continue with the second and last term.He is an ODM party member and fully supports Raila presidency and his Azimio La Umoja. He is a top contender. 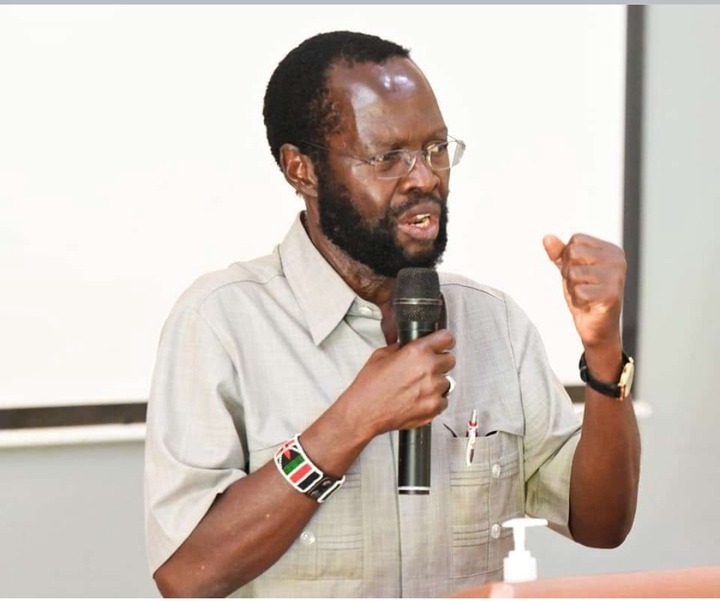 2. Jack Nyanungo Ranguma - He was the first governor from 2013 to 2017 before he was beaten by Anyang Nyong'o. He wants to return back to power to complete all the projects he had started. 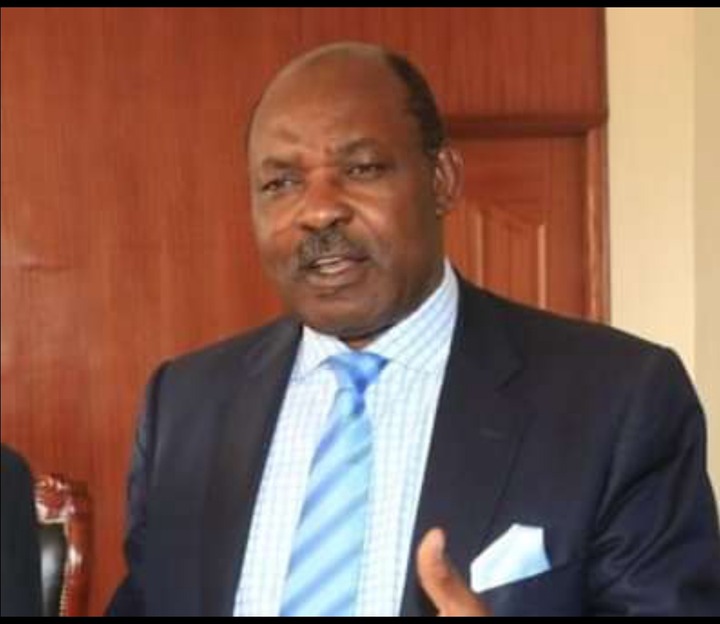 3. Hon. Fred Outa - He is a Kenyan famous politician. He belongs to the ODM. He was a MP of Nyando constituency in 2007. He is the current Kisumu senator. He wants to be the next governor and is a top contender. 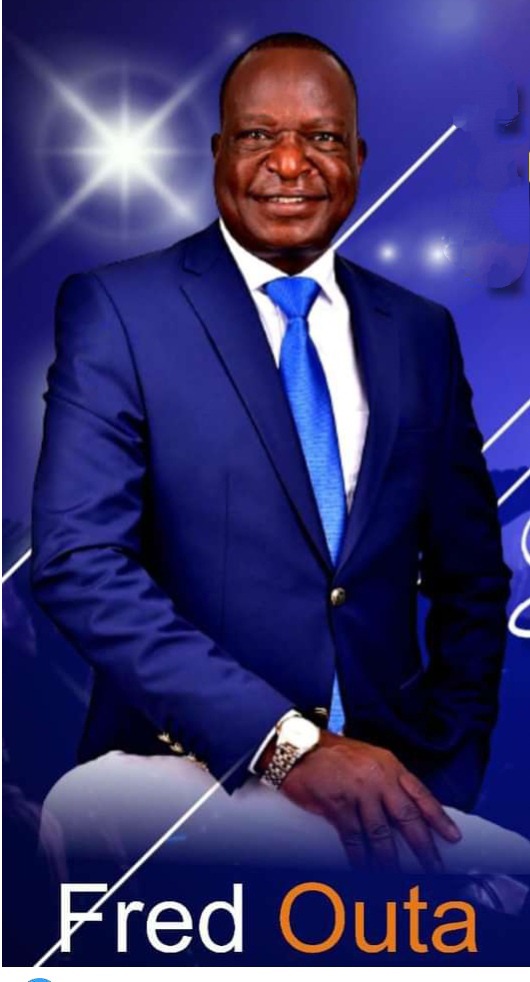 4. Hon. Ken Obura - He is the former East African community Chief Administrative Secretary (CAS). He is also battling for the ODM party ticket. He is also a top candidate. 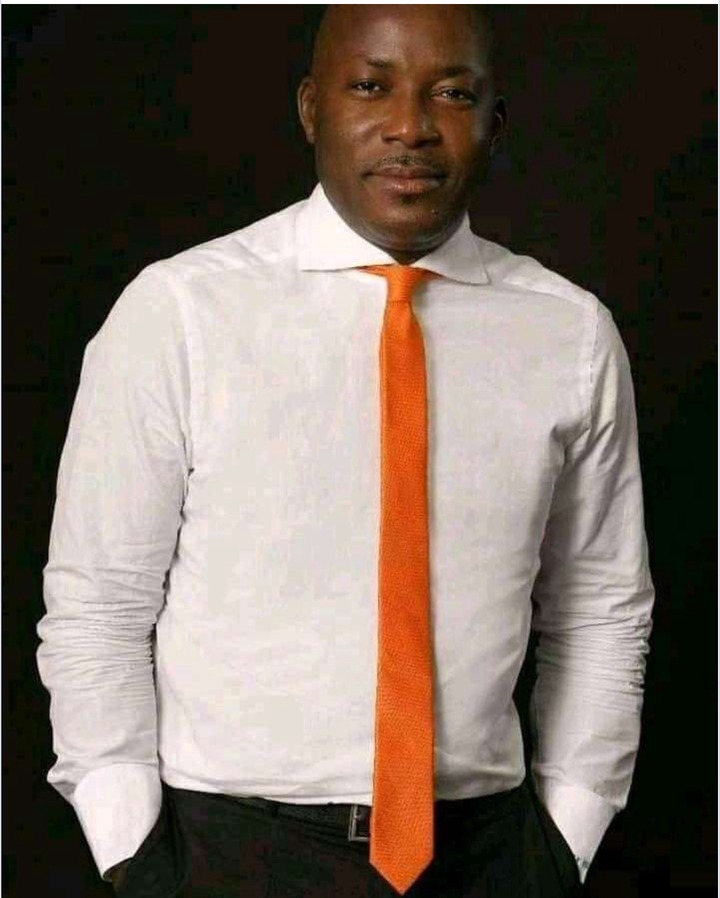 5. John Olago Aluoch - He is a member of parliament of Kisumu west Sub-County. He now wants to serve the whole of Kisumu residence. 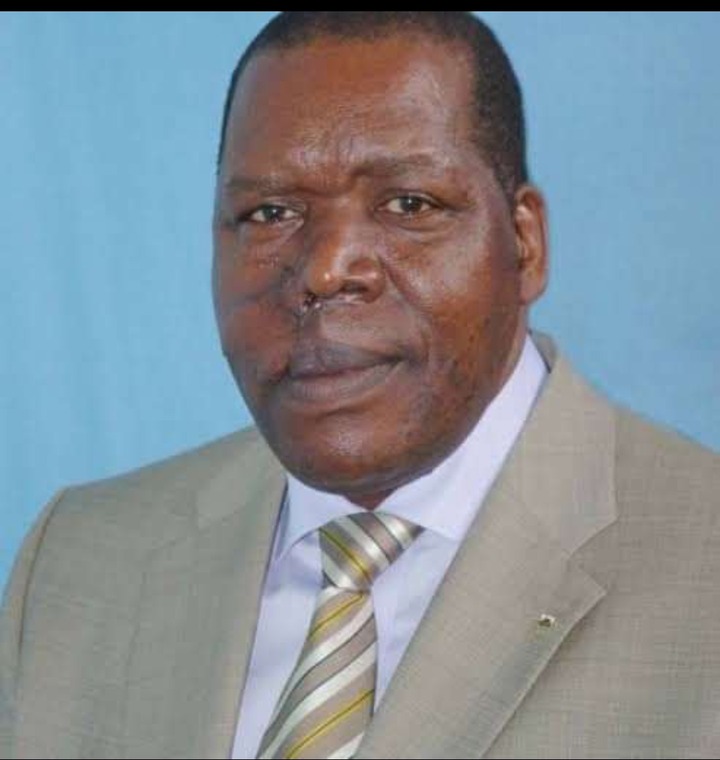 6. Gideon Ochieng - He is the founding director of CTM Kenya. He is also in the ballot. 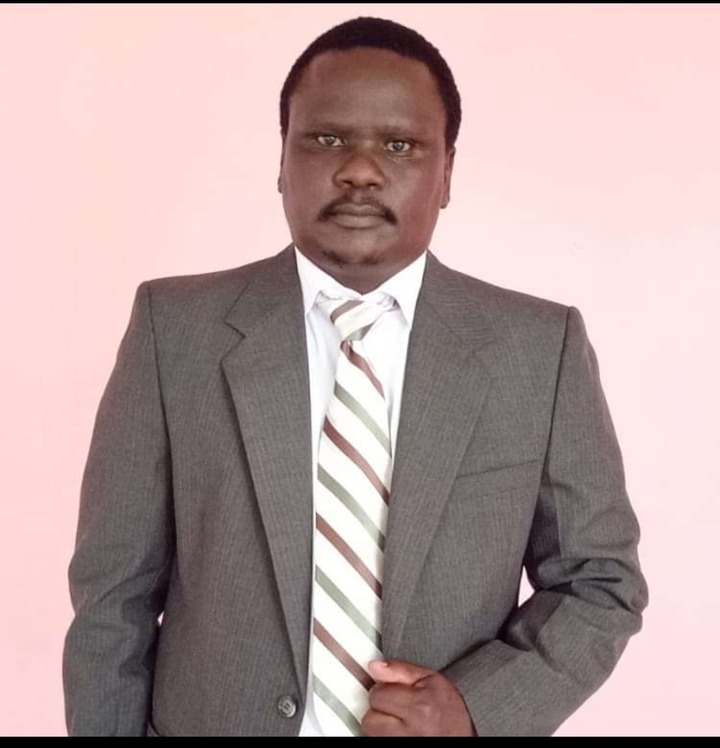 7. Onyango Oloo - He is a former Kisumu county Assembly speaker. He now wants to be the county chief.

8. Ochola Kamili, MBS - He is a visionary man, focused and a man of the people. He is a son of Nyakach who hails from Muhoroni. He wants to be the leader of this City. 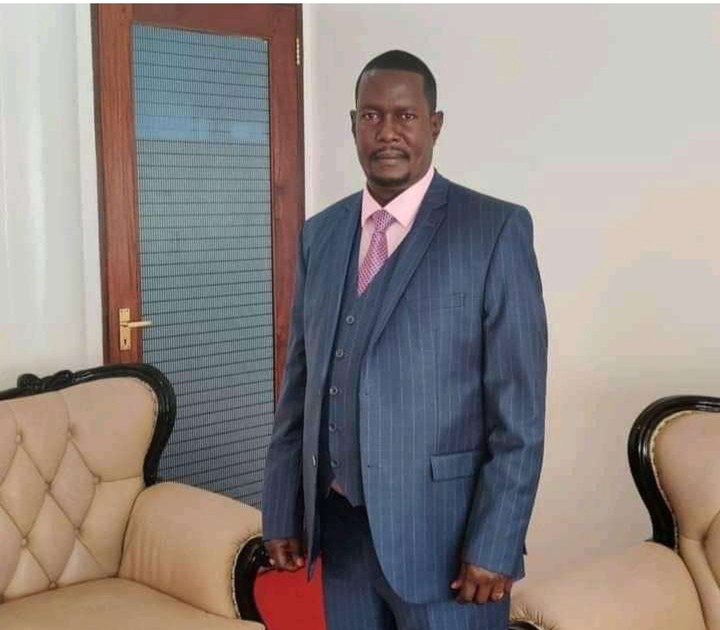 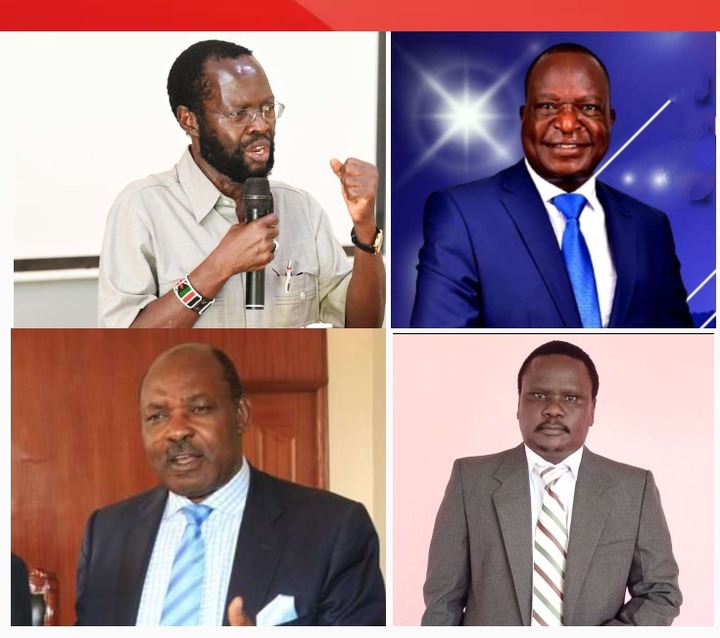 However there is a consensus between Fred Outa, Jack Ranguma, Onyango Oloo and Ken Obura to work together after months of joint campaigns.

Who among the above 8 is the best to win this prestigious seat? Comments below, share the article and follow us for more interesting political articles.