By Spinspin (self media writer) | 4 months ago 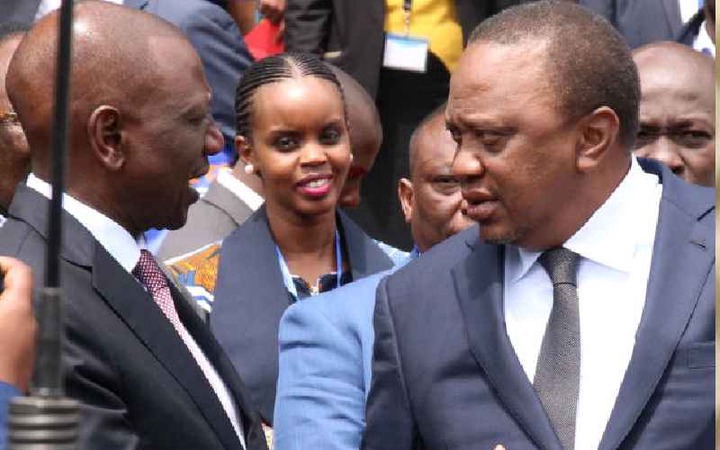 President Uhuru Kenyatta and his deputy William Ruto are currently charting their own political courses as it becomes clear that the head of state will not support his deputy in the upcoming general elections, but would instead back ODM party leader Raila Odinga.

As a result of his chilly relationship with president Uhuru Kenyatta, details have emerged about a recent proposal to impeach Deputy President William Ruto. 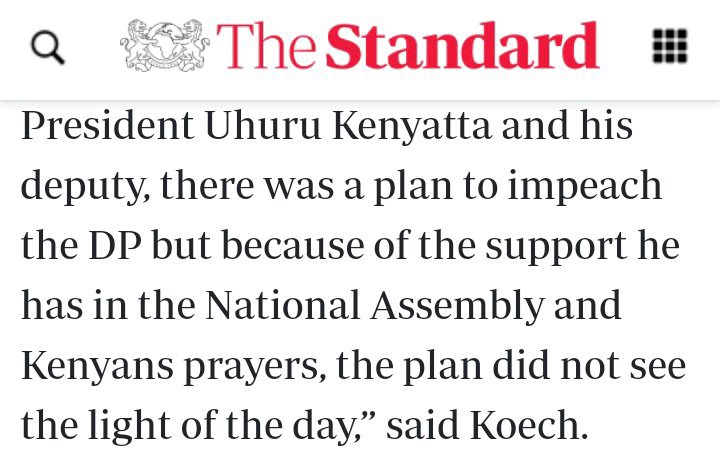 According to Koech, the large number of legislators who support the Deputy president in both houses of parliament is the primary reason why the resolution to remove him as the country's second-in-command never saw the light of day.

In addition, he stated that the persistent prayers of Kenyans for the Deputy president had saved him, and he urged Rift Valley residents to vote for UDA MPs instead of independent candidates to ensure Ruto's majority in Parliament if he becomes president.