By MkenyaNews | self meida writer
Published 19 days ago - 3 views 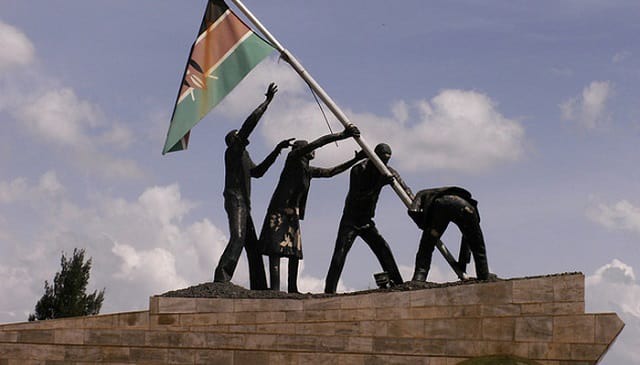 On December 12, 1963 Kisoi Munyao went down in the books of history after he hoisted the Kenyan flag on Mt. Kenya.

It took courage, true statesmanship and patriotism for the Kamba man to withstand the coldness of the mountain just to hoist the national flag. The history of this nation is incomplete without mentioning his name.

The hoisting of the Kenyan flag marked the end of the colonial rule in this nation. Munyao, who died in 2007, was a renowned Mountain climber. The celebrated hero passed on at Kenyatta National Hospital, on March 22 2007, after suffering from pneumonia at age 73.

Upon his death, Munyao was laid to rest at his Makueni home; a burial that attracted people from all walks of life including Former President Mwai Stanley Emilio Kibaki attended his burial.

On December 12, 2013, Teddy Mutuku , his son, took another step of courage to climb the same mountain to hoist a flag to celebrate his father and the entire nation during the 50th anniversary after independence

.With its three 3 peaks namely Batian, Nelion188 metres and Lenana, Mount Kenya is one of the historic tourist attractions in this nation.

Kamba Shujaa Kosoi Munyao Kenyatta National Hospital Kisoi Munyao Makueni Munyao
Opera News is a free to use platform and the views and opinions expressed herein are solely those of the author and do not represent, reflect or express the views of Opera News. Any/all written content and images displayed are provided by the blogger/author, appear herein as submitted by the blogger/author and are unedited by Opera News. Opera News does not consent to nor does it condone the posting of any content that violates the rights (including the copyrights) of any third party, nor content that may malign, inter alia, any religion, ethnic group, organization, gender, company, or individual. Opera News furthermore does not condone the use of our platform for the purposes encouraging/endorsing hate speech, violation of human rights and/or utterances of a defamatory nature. If the content contained herein violates any of your rights, including those of copyright, and/or violates any the above mentioned factors, you are requested to immediately notify us using via the following email address operanews-external(at)opera.com and/or report the article using the available reporting functionality built into our Platform 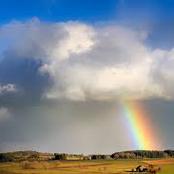 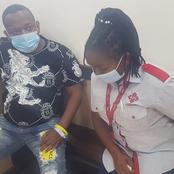 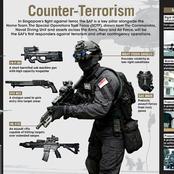 Must Earn Matches With GG,Over 2.5 Goals And Correct Score(CS) For Thursday's Huge Returns 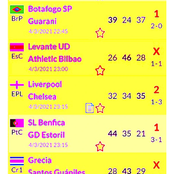 Baba Kama Baba in a Jeans! Who is Dressing Raila Odinga at The Coast? 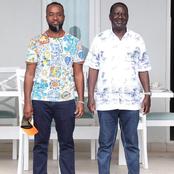 Corona Virus Cause Serious Damage To This Part Of The Body, Look How It Affects 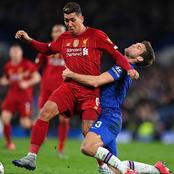 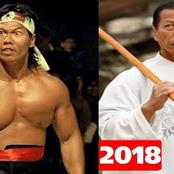 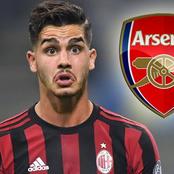