By JoanNews (self meida writer) | 9 days 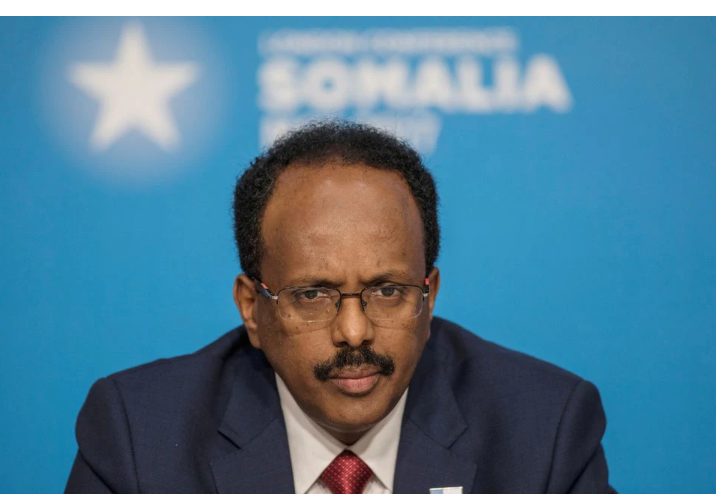 Somalia President Mohamed Abdullahi Mohamed on Wednesday bowed to pressure and announced that he will stop any attempts to extend his stay in power for two more years. Farmaajo was under intense pressure from the domestic and international community to allow fresh elections to take place.

There have been clashes in the Somali capital, Mogadishu among security forces that were supporting President Farmaajo and those that opposed his leadership. 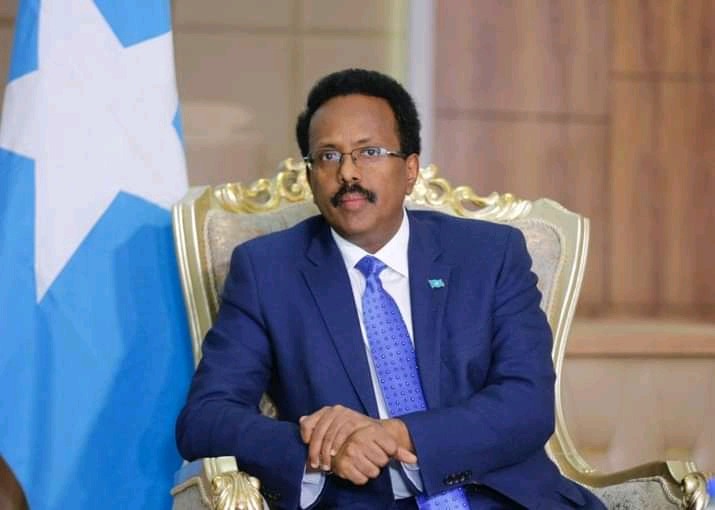 His term in office expired earlier this year in February the East African country failed to hold elections as planned. The lower house of the Parliament, however, voted to extend his term by two more years but the Senate rejected the move hence creating a political crisis.

In a statement released to newsrooms on Wednesday morning, President Farmaajo said he commended the effort of the Prime Minister and political leaders to allow for a fresh election to be held without any further delay. 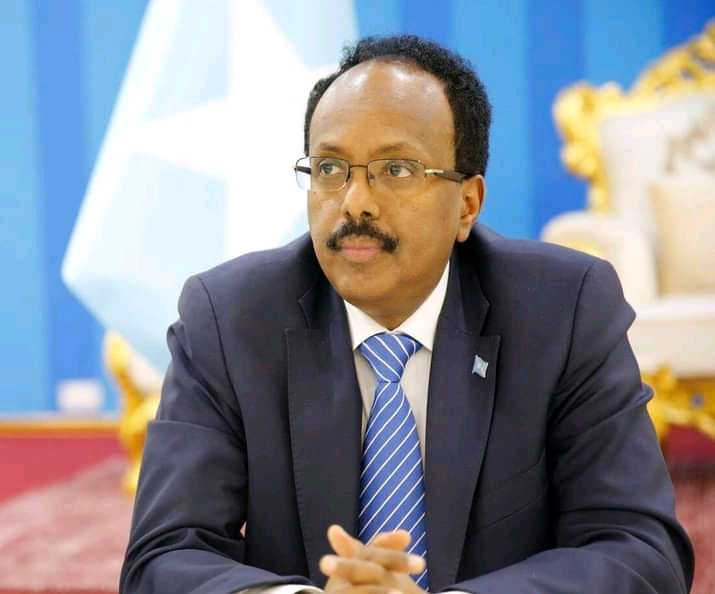 His move to extend his leadership by two more years angered foreign donors who backed his regime hoping that it would bring Somalia back to stability and defeat Al Shabaab. The move also created division among security forces who left to fight in Mogadishu, allowing Al Shabaab to capture one town. 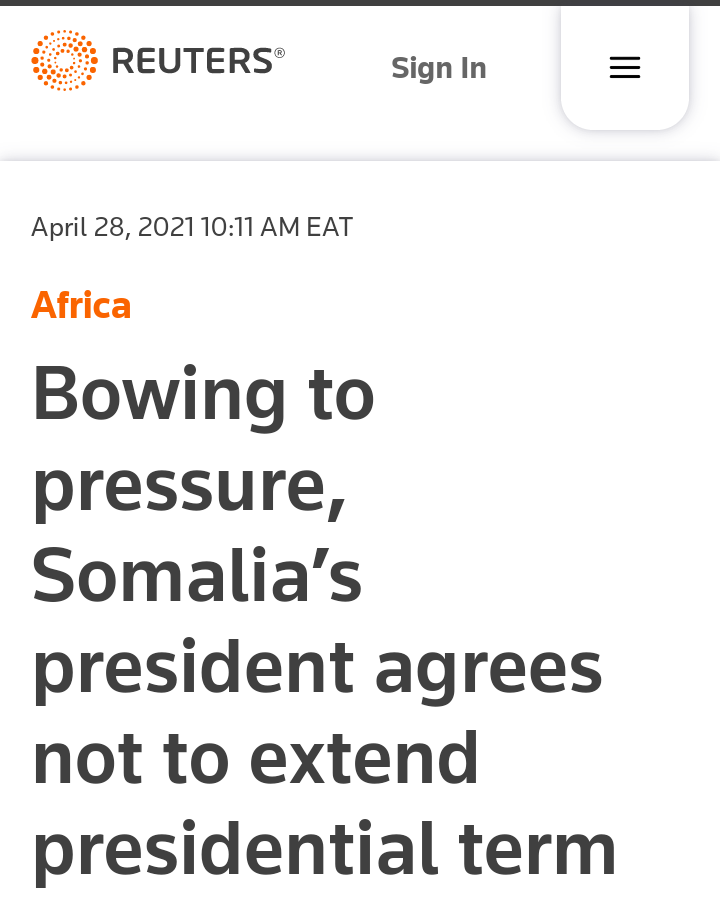 Content created and supplied by: JoanNews (via Opera News )