"Tutakuweka Ndani" Ruto Receives Some Bad News, Told The Mistake He Did During His Remarks On Police

By Trending_channel (self media writer) | 2 months ago

Francis Atwoli, the secretary general of the Central Organization of Trade Unions (COTU), has requested that Dr. Fred Matiang'i, the interior cabinet secretary, issue a warrant for the arrest of Deputy President William Ruto due to his ongoing attacks on public servants. 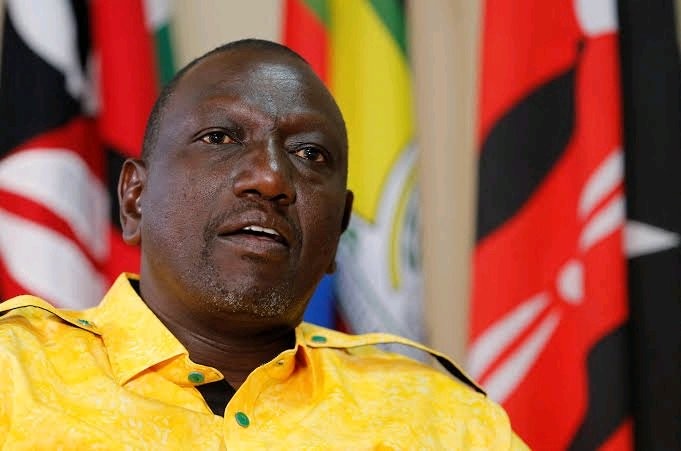 This comes after several Kenya Kwanza elders recently criticized the reported widespread deployment of police officers in the Rift Valley, alleging the action would only help to disturb the calm in the area.

Speaking at a campaign rally for Azimio la Umoja One Kenya in Kisii on Tuesday, Atwoli claimed that DP Ruto and his group's comments were out of hand and that the government will soon be compelled to take action against him.

Atwoli further stated that if Raila Odinga wins the August elections for president of Azimio, the welfare of the police would be enhanced. 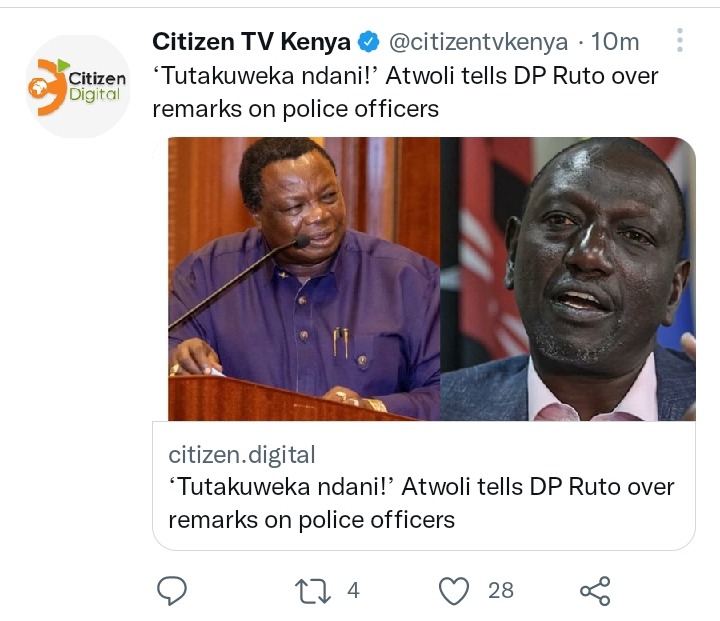