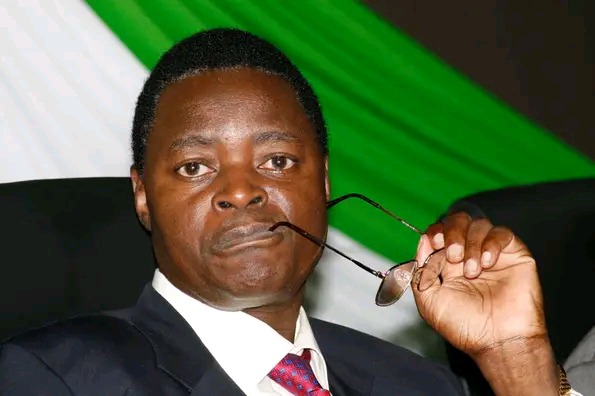 For the 10 years he served as an MP, Dr Newton Wanjala Kulundu made a name for himself for his brand of politics. Though many saw him as abrasive, the man from Lurambi remained true to himself.

Elected to Parliament in 1997 on a Ford Kenya party ticket, Dr Kulundu was easily re-elected in 2002 under the Narc banner. From there, he was officially thrust into the limelight.

An ardent supporter of President Mwai Kibaki at the time, Dr Kulundu was appointed to the cabinet as Labour Minister. His decision to stick with Kibaki to the bitter end eventually ended up costing him his seat in 2007.

But many people best remember the former Lurambi MP for telling off the then USA Ambassador to Kenya, Michael Renneberger.

For the man who had always been described as courageous, Dr Kulundu told Renneberger to his face to stop preaching water and taking wine. No one saw it coming!

According to the former minister, the UK and USA governments have the tendency of advocating for human rights while doing the complete opposite. But to him, serving the two envoys with the best medicine was the best way to go.

Dr Kulundu died in 2010 at the age of 62 years. Though he had a short political career, his was a fulfilling stint in the murky world of politics.