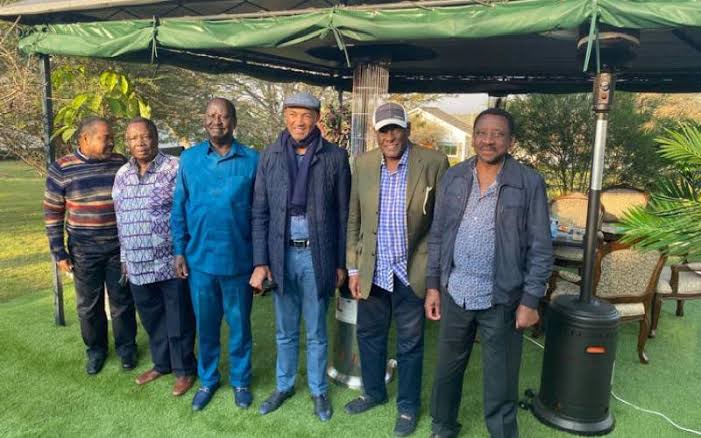 James Orengo is not a new name in Kenyan politics, the name bearer is among those pulling their bootstraps to ensure that whoever takes the power baton from Uhuru Kenyatta does not have William Samoei Ruto for names.

To actualize his anti-Ruto scheme, Siaya senator is working in tandem with Orange Democratic Movement (ODM) party mandarin who has proved to be the greatest antidote to Ruto factor. 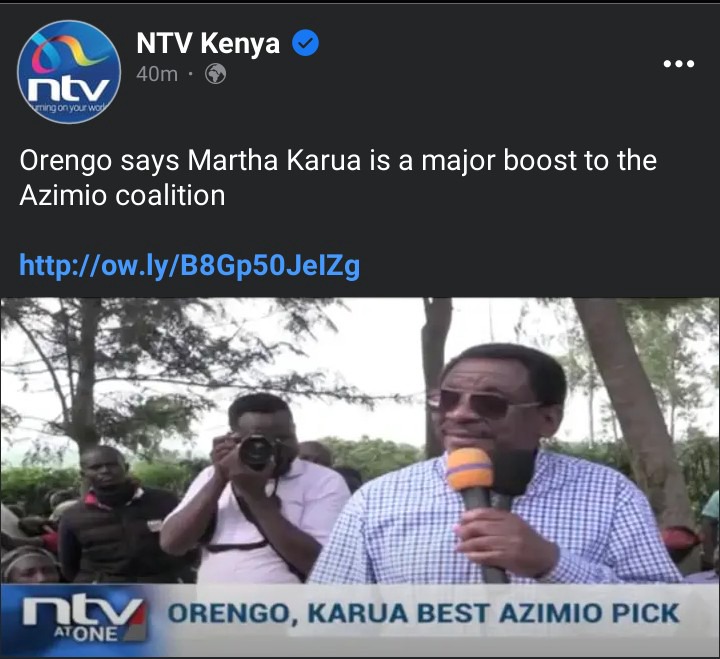 With the clock ticking towards August polls, the common ask is; will Agwambo's will-be fifth presidential shot hit the desired target? Oh well, Orengo believes so. In his latest media discourse, the senior counsel has lauded Raila's epic choice of running mate citing that the former did one of the greatest political signings that has reignited embers in Azimio team.

On May 16, Raila casted his lots on Narc-Kenya boss and immediately thereafter, Martha Karua hit the campaign trail running a move that has sent waves in Ruto's political camp. 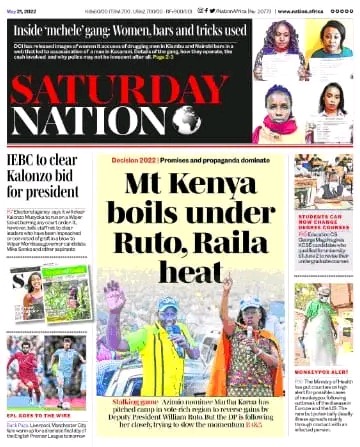 For the past four days, former Gichugu Member of Parliament (MP) has crisscrossed Mt Kenya region which is hitherto perceived as Ruto's key political bastion. Should her attempts strike the right note and deliver at least 60% of area votes, then Raila's dream to be the fifth president will ultimately actualize.