By SlideNewsKenya (self media writer) | 4 months ago

Nyeri County is preparing itself for a bruising contest in the Senatorial sear that has attracted well-known aspirants in the county who are keen to succeed Senator Ephraim Maina who has shifted his focus for the governorship seat. 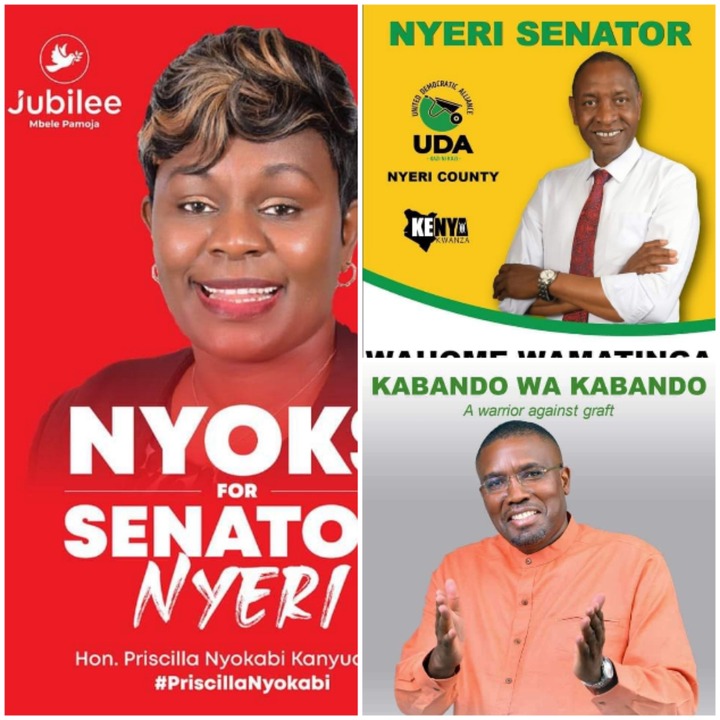 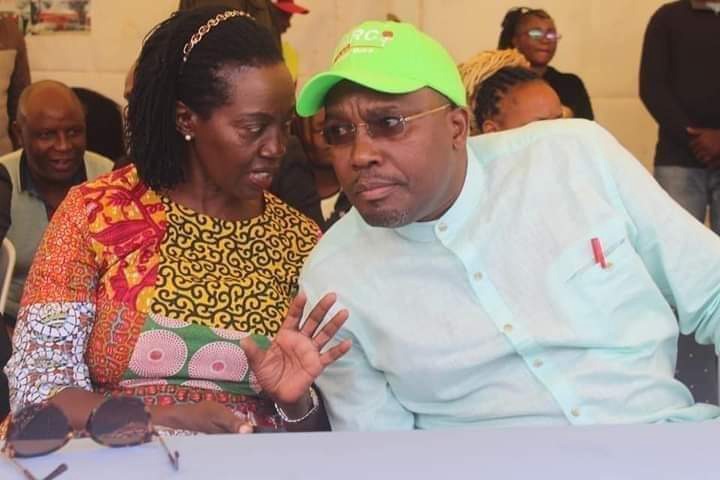 An opinion poll however conducted by Radio Africa group and released by The Star news media has revealed that UDA's candidate for the Seat Hon Wahome Wamatinga is likely to be elected to office come August. The outspoken aspirant garnered 38.3 per cent. 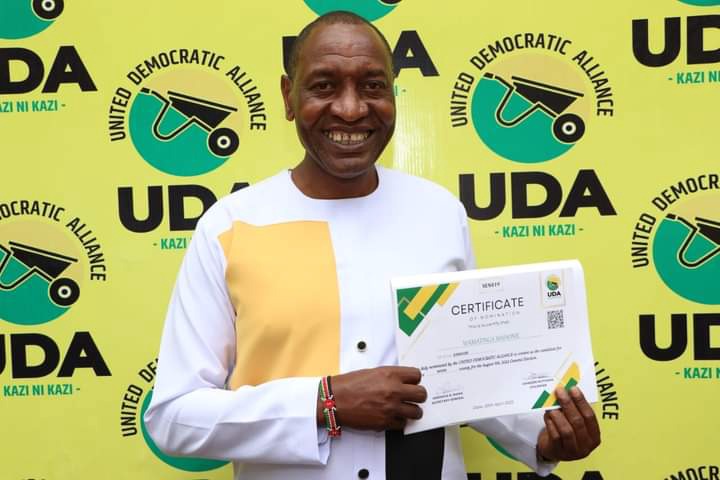 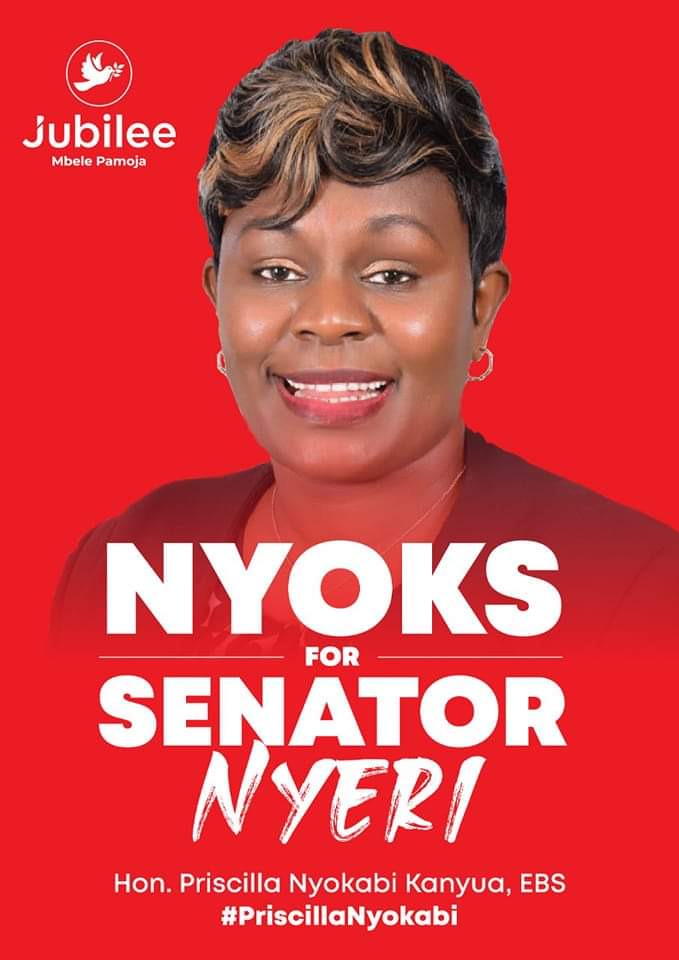 15.3 per cent of the respondents remained undecided on whom to elect come August while 3.9% stated that they wont vote in August. 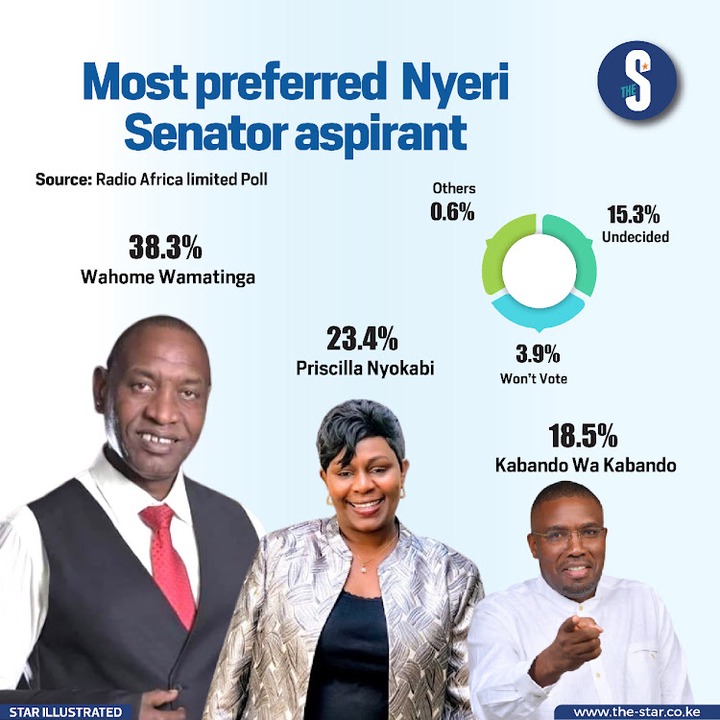 The link attached is for more information.

Prayer For The Beginning Of This Month

Kenyans Leave Funny Comments After Seeing Viral Video Of Uhuru Dancing With Friends In A Party.

"I Was Sodomized By Four Men, They Inserted A Knife In My Private Area And Left Me To die," Julius