Ruto and Raila matchup, and why does Ruto seem unconcerned about Uhuru Cabinets endorsing Raila.

The two leading candidates for the 2022 elections set up camp in Western and Nyanza as part of their vote-gathering mission. Respectively. Former senator Khalwale hosted Ruto in Kakamega, while Matiang'I hosted Raila in Kisii, with the cabinet minister publicly backing a Raila Odinga presidency in 2022. 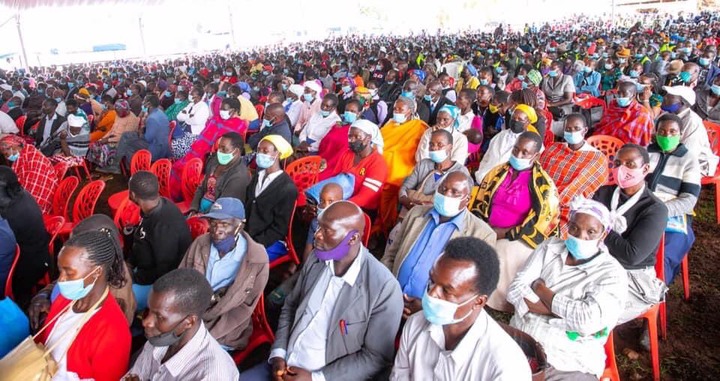 Ruto, for one, said he is unconcerned about the arrangements and endorsements that cabinet secretaries and other ministers have continued to give the former prime minister. All of this, he maintains, will not deter him from seeking elective support from the people themselves. 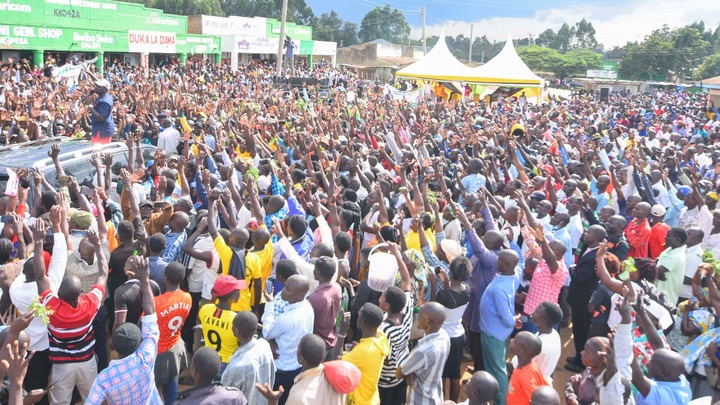 Raila, on the other hand, was accompanied by nearly three cabinet ministers from Uhuru's administration, all of whom stated openly that they will vote for him to become the next president. Raila stated unequivocally that he will deliver the needed change to the country, stating that he is prepared for the task ahead.