Deputy President William Ruto has been camping in Western Region Since Yesterday trying to woo the region to support his Presidential Bid and the bottom- up approach. This tour started in Kakamega County where he received a heroic welcome from former Kakamega Senator Boni Khalwake together with other tanagatanga legislatures. 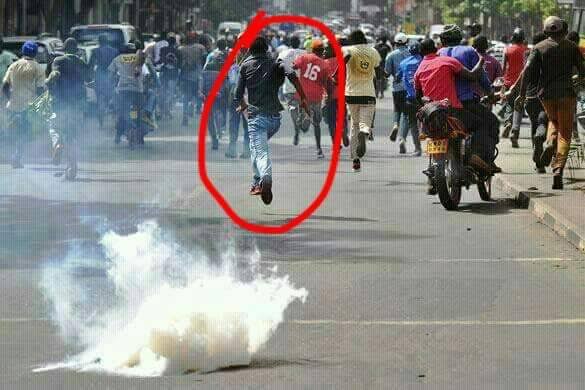 Yesterday after his tour to Butere, a group of angry youth chanted Raila Odinga' s name while burning UDA merchandise. This was a message that the region wa not buying to that bottom- up economic model. Some due hard supporters claimed that politicians had paid for that act to be performed by a group of youth.

The crowd that DP Ruto was received by was excited today and they turned up in large numbers to see the Second in Command. He, however, promised the locals that in his government, he will be allocating 100 million to each constituency to help the SME' s and farmers to stimulate the economy and help expand the tax bracket. 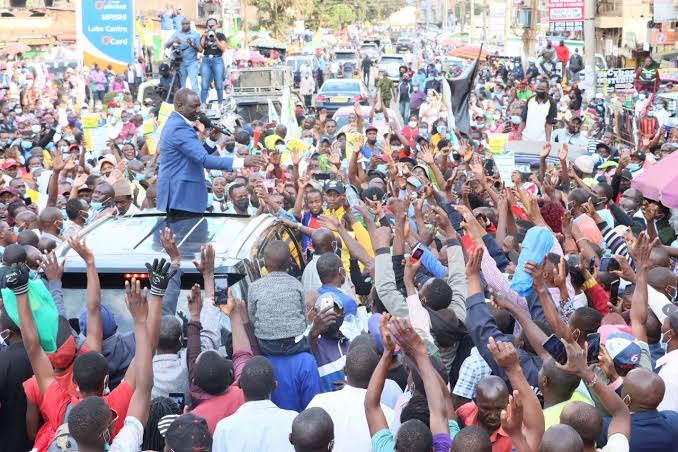 But according to reports, DP Rito was forced to change route after a group of youth in Busia County decided to barricade the road that the DP was supposed to pass through. The angry youth were chanting the name of the former Prime Minister Raila Odinga and they made it clear that their voice must be heard.

It is known that Busia is one of the Western County which ODM enjoys full support and votes. The majority of the leaders elected in that area are from the ODM party. It forced DP Ruto' s Convey to change the route they were to use to avoid humiliation and encounters with the angry youths from Busia County. 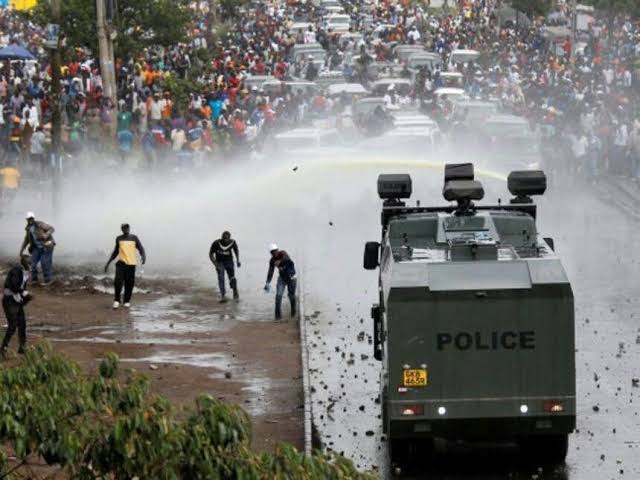 It is that part of the season where jobless youth are being used to scatter opponents' rallies and campaigns. DP Ruto is expected to end his tour to the region tomorrow. The Western your comes a few days after his one- week trip to the Coast region. He is seen as trying to soothe the Counties that have been labeled as Raila' s stronghold.