By BusuKalala (self meida writer) | 6 days 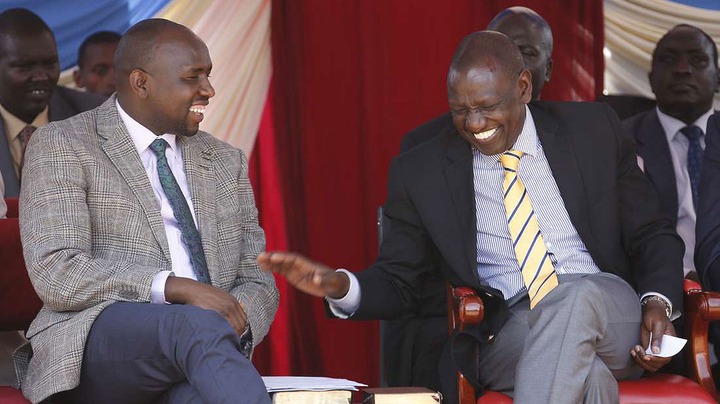 As Kenya speedily hurtles towards its third general elections under the 2010 constitution, many of Kenyans' eyes are fixed on DP William Ruto who has continued to portray himself as a natural successor to president Uhuru Kenyatta. His steps are closely being monitored by his opponents who are also burning the midnight oil to ensure that they're the ones who will carry the day come August 2022.

Despite the political turbulences surrounding his Presidential bid, Ruto has managed to remain politically afloat and he is on a serious political odyssey putting together his troops to help him out up a well oiled campaign when time comes.

Across the country, there are dozens of seasoned and well schooled people who are proud to be associated with the self branded Chief Hustler but if the recent happenings in and outside the political space are anything to go by, then former Vice President Musalia Mudavadi must be a man Ruto is interest in. 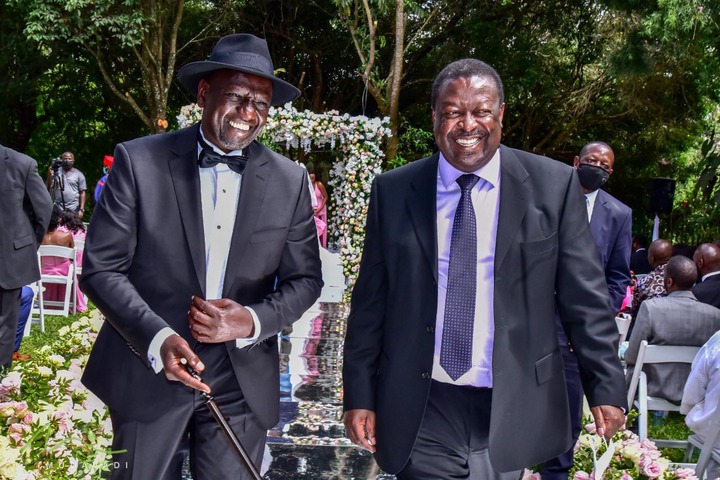 Among all the big boys in politics while it's not still clear whether they declined the invite or they were not invited to June Ruto's wedding, it is only Mudavadi who made to the event. Ruto's allies who graced the event where his daughter was being married off were quick to thank Mudavadi branding him the man of that particular event promising that his gesture wouldn't go unrewarded.

"My man of the day... at time when the vogue thing in Kenya's political space is to shun & avoid WSR, the man stood up and was there for a colleague in the profession. Class act. Omwamii... We shall remember" Kericho Senator Aaron Cheruyoit is on record thanking the Moi man. 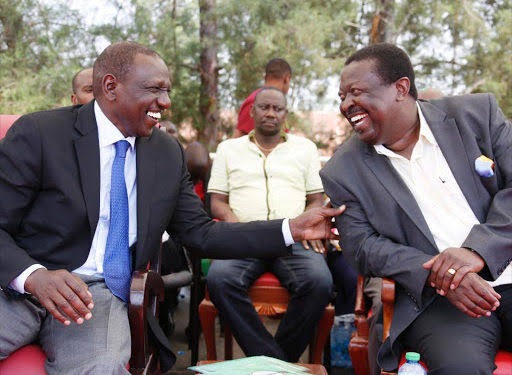 Although the Amani National Congress party leader has already declared his bid for presidency it wouldn't need rocket science for DP William Ruto to convince him to his camp. Perhaps he is the missing link in his drive to State House and having him by his side might give him an early 2022 lead.