Francis Atwoli says that he will Not have peace if Ruto wins the Election, wants Raila to win

By @raizor (self media writer) | 1 month ago

While speaking in Kakamega county on 29th June, COTU Secretary General Francis Atwoli urged people not to vote for Ruto in the next coming August General Election. 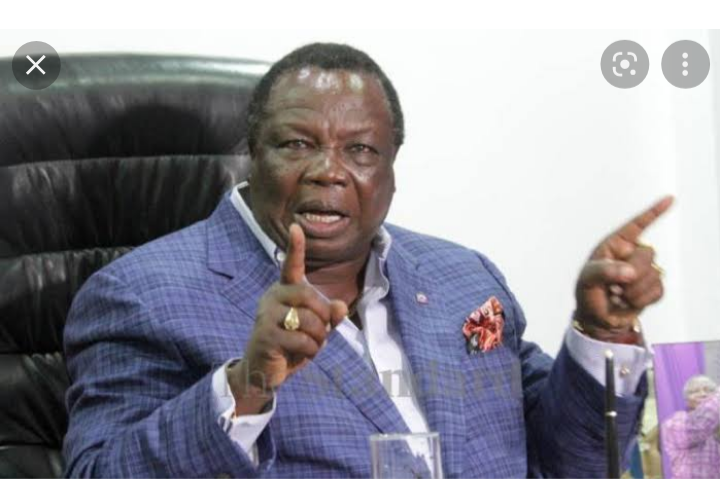 Atwoli said that the reason he does not want people to vote for Ruto is because as a Deputy President, Ruto is already a top government official yet he abused his office and called an officer below him, to award government tenders to specific persons.

Atwoli therefore asked people to only vote for Azimio leader Raila Odinga in the coming August General Election. He said that Raila's win will save his life because if Ruto win, he will not have peace. 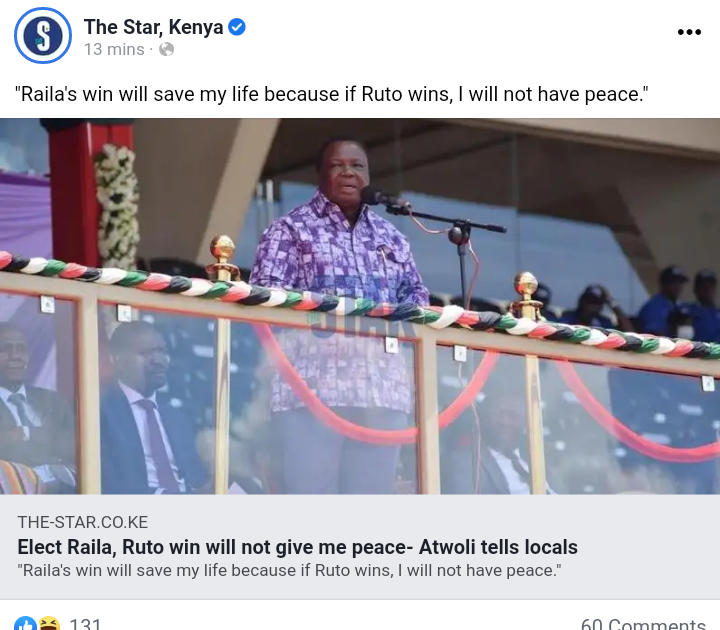 Speaking further, Francis Atwoli hited on ANC leader Musalia Mudavadi. He said that Musali would not have been known without Raila yet he is asking people not to vote for Raila.

Atwoli has been against Ruto since the beginning of compaigns. He is one of the strong supporters of Azimio leader Raila Odinga.