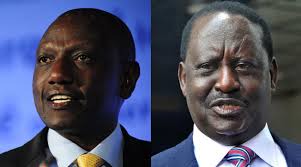 With the support of the sitting president, Uhuru Kenyatta, Raila Odinga is hoping to lead this country. The Azimio leader has gone four times unsuccessful but it now look clear that he stands a better chance of winning the seat. However, the former prime minister is facing stiff competition from the deputy president William Ruto. 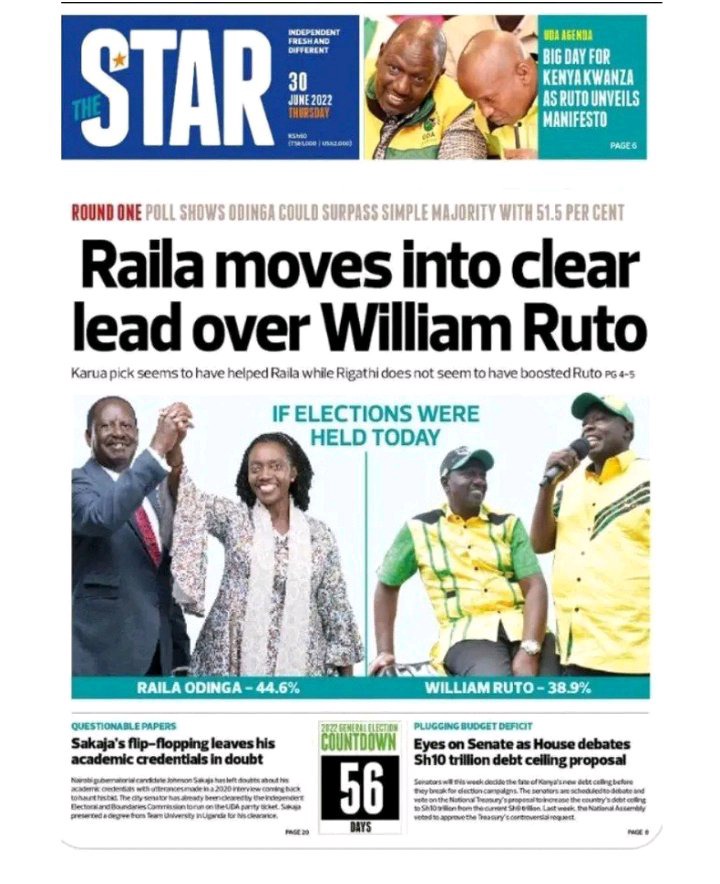 According to Infotrak, Raila is ahead of Ruto. As per the poll by Infotrak, Raila leads the race with 42% of total opinion votes while Ruto has 38% which makes him to take the second position. According to Mizani, Raila is the most preferred presidential candidate with 47.5%. Mizani shows that Ruto has 46.6% preference in the country.

As per this three polls, by The Star, Mizani and Infotrak, ODM leader is the most preferred candidate to win the presidential race in August. Despite being in front, the ODM leader is facing stiff competition from William Ruto who is determined to win the race for the first time in his attempt. Do you think Ruto has enough support to challenge his great opponent Raila Odinga? 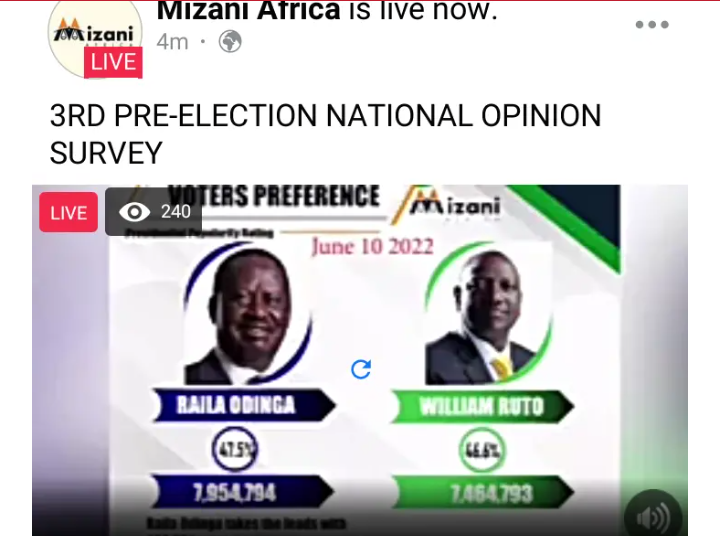