By KasukuSilas (self media writer) | 17 days ago

Things begun so well with deputy Ruto's factor in the government, for the first time I can strongly attest deputy worked so well with his boss on their first term. 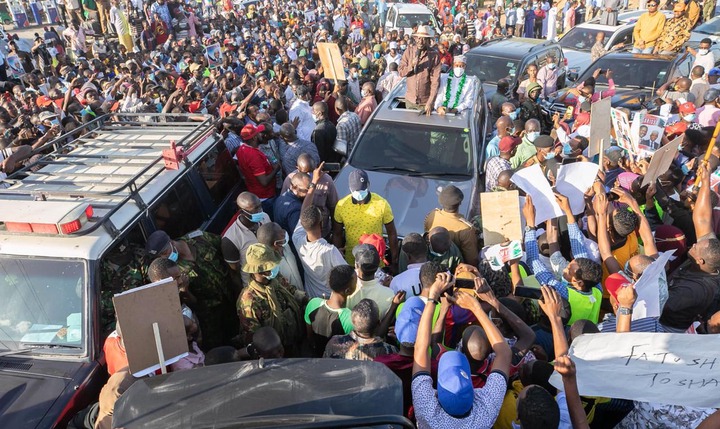 However, on the second term he deliberately sidelined himself from government projects and resolutely diverged to early campaigns for his presidential ambition.

Nevertheless Ruto maintained his mission is undisputable and must take it's due cause as scheduled,the move that led to splitting of Jubilee party into two(Tangatanga and Kieleweke group)

Apparently the Tangatanga group went ahead to form UDA party with deputy Ruto as the leader while Kieleweke group maintained their loyalty to the president Uhuru Kenyatta.

Consequently Raila's factor in the campaign system came with a strong wave that eventually swept and deemed hustler's narrative very irrelevant and propaganda of the highest order.

The move that was eventually recognized by Ruto's pointman Dr.Boni Khalwale as the outgrowing influence of Tinga, during panel talk in national television (citizen). 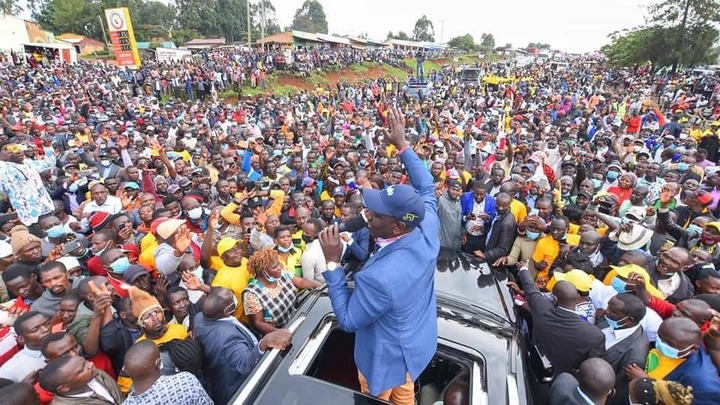 In a nutshell this has apparently made us to believe that political juggernauts are seasonal, maintaining masses to steep end isn't a walk in the park,the politics will dynamically keeps on changing its rythm upto very day ballot papers will decide, however,it won't be very easy for deputy Ruto to walkover as he earlier purported,he will just have to go back to the drawing board.