New Alliance in the Making? Anxiety High After Details of Ongoing Critical Meeting Are Leaked- VIDEO 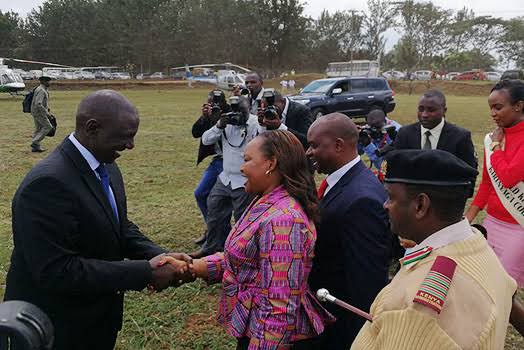 Another political vehicle that is likely unite allies of President Uhuru Kenyatta and his Deputy President William Ruto is now in the making. This follows the emergence of confirmed reports that Kirinyaga County Governor Hon Anne Mumbi Waiguru, Interior PS Dr. Karanja Kibicho, and Kirinyaga Women Representative Hon Wangui Ngirici are now meeting with all grassroots leaders as well as delegates from Kirinyaga, after which a joint presser will be done in the coming hours.

According to the news by NTV on Monday, it's said that the ongoing meeting is one of the solutions being sought to bring peace and a good relationship between allies of President Uhuru Kenyatta and those of DP William Ruto as far as the Mt Kenya region is concerned. 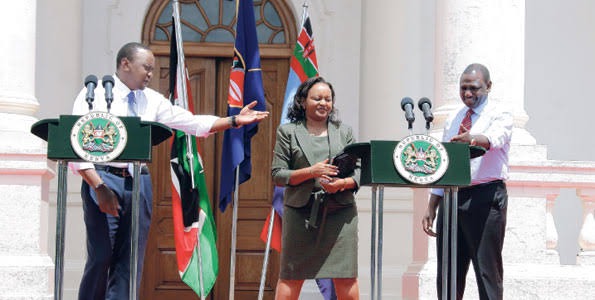 Speaking to the Media room minutes before the commencement of the ongoing 3-hour meeting, Deputy President William Ruto's ally Hon Wangui Ngirici has openly reported that they are working hard to ensure that President Uhuru Kenyatta and his DP Willam Ruto shake hands before the upcoming 2022 polls, adding that the simmering tension between the two may throw the nation into the graveyard.

"It is indeed true that we have agreed to involve all members of the two factions in our peacebuilding campaigns because we believe that a nation cannot progress when leaders are fighting. We are also thinking of coming up with a political vehicle that will be used in 2022," Ngirici Said. 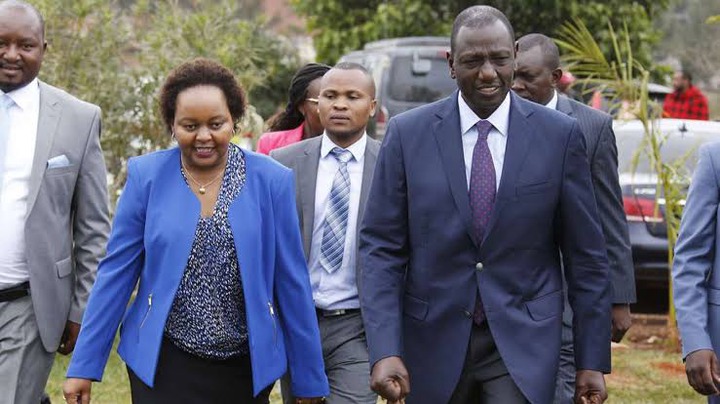 But according to the unverified claims and reports, the upcoming 2022 general election could be the reason why several allies of Uhuru and Ruto are now considering coming u with political vehicles. It's claimed that PS Dr. Karanja Kibicho is planning to choose Ngirici as his 2022 Running mate in his bid to replace Waiguru who has stated that she can't use the Jubilee Party. 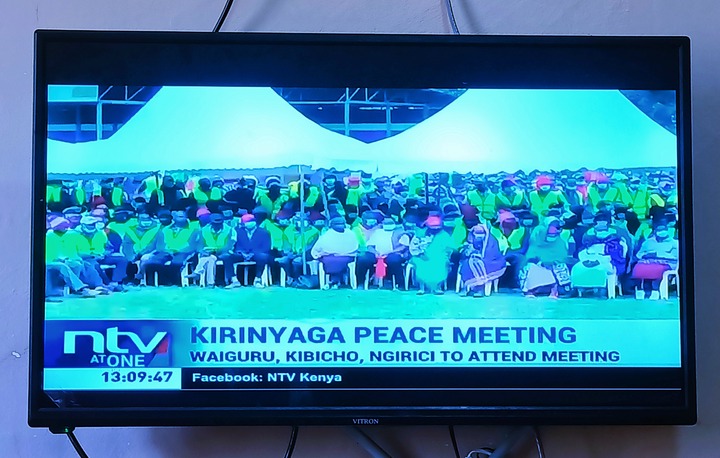