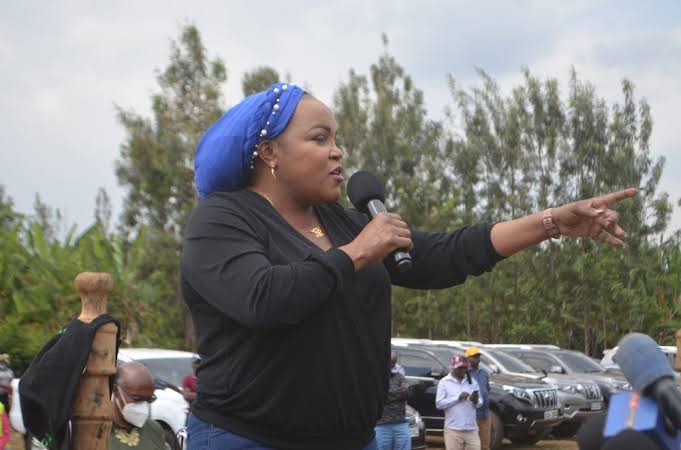 Kirinyaga Woman Representative Purity Wangui Ngirici has sent a stern warning to the Mt Kenya region ahead of the forthcoming general election.

Ngirici revisited the January 2008 post-election violence to warn Mt Kenya residents to vote wisely during the polls scheduled for August this year. 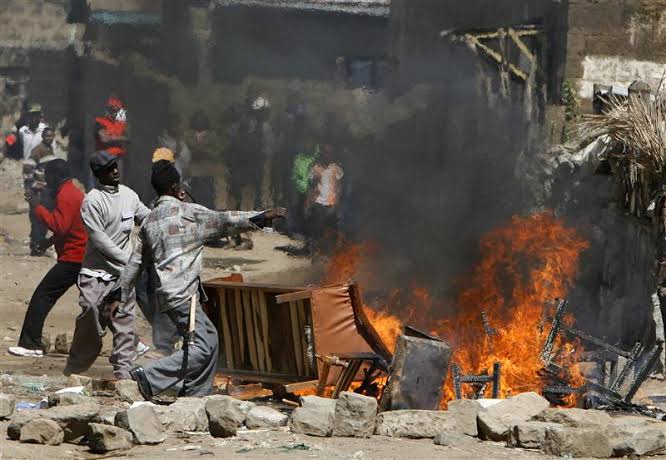 Over 2,000 people were killed and over 300,000 displaced from their homes after violence broke out following the declaration of Mwai Kibaki as the winner of the 2007 presidential contest.

Kibaki, who hails from Othaya in Nyeri, vied on PNU ticket and his main challenger was Raila Odinga of ODM. 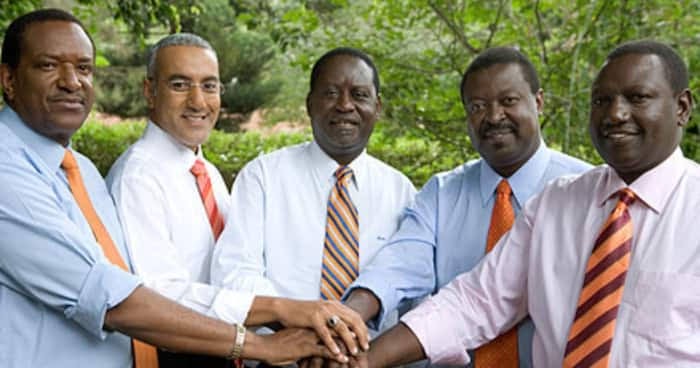 Ngirici claimed Raila and his Pentagon, which had other leaders including Deputy President William Ruto, Musalia Mudavadi, Najib Balala and Joe Nyaga, mobilised all other ethnic communities against the Kikuyus through the '41 against 1' rhetoric.

Speaking during an exclusive interview with Gatonye wa Mbugua of Kameme FM on Tuesday, the politician cautioned Kikuyus saying if they will not be careful they may suffer like they did during the post-election violence which happened about 14 years ago. 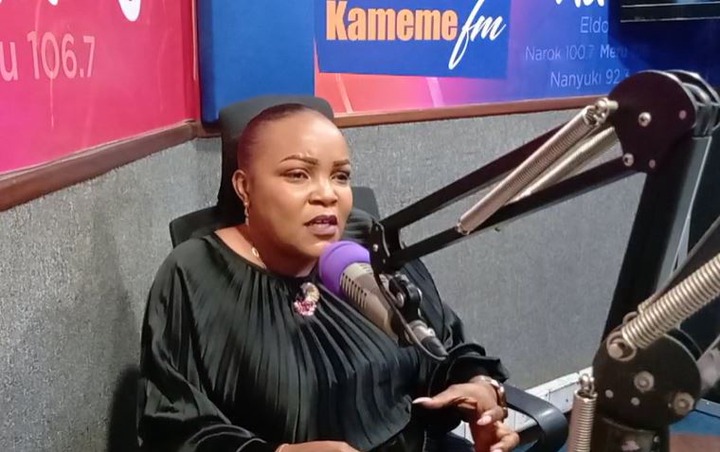 "Raila and Ruto were together in 2007 and you can all remember what happened after they called for 41 tribes to join hands against 1. People should not assume it is impossible for them to work together against us during the upcoming elections," Ngirici said.

She said if only Raila and Ruto will be on the ballot, the residents of Mt Kenya should vote for the person who will pick a running mate who will ensure their interests are protected.

"The running should be a person who will stand against his boss if the interests of Mt Kenya are threatened. He or she should not a person who urinates on himself or herself if the boss roars. The DP should have balls and guts to ensure we are protected," said the first-time legislator. 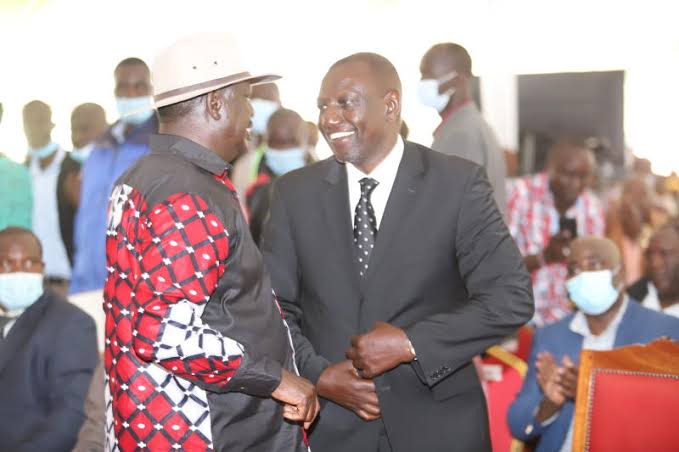