Why Uhuru Should Consider Lowering The Taxes

By Abedkiprosing (self meida writer) | 12 days 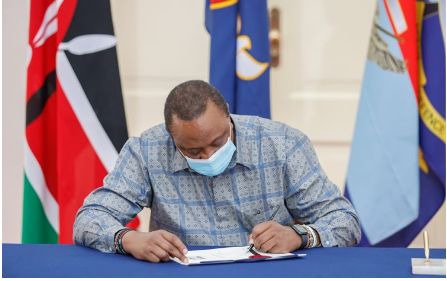 Death, taxes, and childbirth never come at a convenient time.

This has never been more apparent than like last week. The outcry over increased gas and airtime taxes has echoed across class, tribe, and political affiliations.

This is due to the introduction of a 16% VAT on cooking gas and a 5% increase in telephone and data services through the Finance Bill 2021.

This comes hot on the heels of a fuel price increase in April that was the highest in Kenyan history, retailing at Ksh127.11 per litre.

How we got here

The Parliamentary Budget and Appropriations Committee argues that raising these taxes is necessary to fund the Ksh3.6 trillion budget. In other words, this was an admission that the government has a budget deficit.

A budget deficit occurs when government spending exceeds revenues. It is caused by unexpected events such as the Covid-19 pandemic, which has had massive economic ramifications, expanding welfare programs, tax evasion, corruption, or demographic pressures from an ageing or rapidly growing population.

Budget deficits result in a buildup of public-sector debt. When the deficit becomes unsustainable, it results in higher interest payments and, in the worst-case scenario, a loss of trust in the government by the global money market.

A government can correct a budget deficit by doing one of three things: cutting government spending, raising taxes, or promoting economic growth.

In our case, President Uhuru Kenyatta has chosen option two. But this is a very lazy way of thinking because any law, habit, or action that is undertaken produces not only an immediate and visible effect but also a trilogy of effects that unfold in succession but are not immediately visible.

And, just as night follows day, when the immediate effect is favourable, the long-term consequences are fatal, and vice versa. The sweeter the first fruit of action, the sour the consequences. Prodigality is an obvious example. Please ask your Sunday School teacher to elaborate.

Any tax increase cannot be ring-fenced. Human beings are praxeological in nature. They prioritize their needs based on their financial resources. For example, if you only had one litre of water and had to choose between cooking, brushing your teeth, and watering your lawn, you would prioritize cooking.

The same principle applies when Kenyans are forced to pay higher fuel prices without a corresponding increase in their income. They may choose to walk to work, resulting in fewer people using personal automobiles or public transportation.

This results in fewer vehicle trips, fewer litres of fuel purchased, and lower revenues generated by the fuel entrepreneur and matatu owner, resulting in both downsizing and job losses. 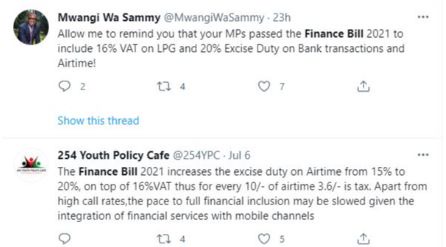 Similarly, as the price of gas rises, more people will opt for less expensive, less healthy, and less environmentally friendly alternatives. This will result in pollution and poor health, a loss of productivity and forest cover, and an increase in the number of people seeking healthcare services, putting a strain on the healthcare system.

The government is expected to collect Ksh8 billion from the 62 million subscribers as a result of the increased airtime tax. However, as airtime costs rise, more people will spend less time communicating or transacting on their phones, because humans are creatures of incentives and disincentives.

The telcos' revenue will suffer due to the e-commerce sector, which will eventually lead to downsizing and job losses. Isn't it a mistake to believe that the Ksh8 billion will be realized through increased airtime taxes?

When the revenues of entrepreneurs and industries fall, job and business losses occur. As a result, people are unable to spend, resulting in lower output in all other sectors and, as a result, additional job losses. This eventually leads to lower tax collections and, ultimately, budget deficits, which the proposed tax increase is intended to correct.

Why government should consider reducing taxes.

People are more likely to work, spend, save, and invest when they pay less in taxes. This raises their income and their spending on other goods and services, thereby stimulating economic growth. 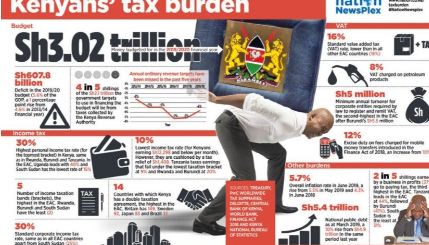 Entrepreneurs who pay lower taxes can reinvest in expanding their businesses or starting new ones, employing more people and producing more goods and services. The net result is increased economic growth, which leads to a larger tax base and, eventually, increased tax revenue for the government. Raising taxes, on the other hand, has the opposite effect.

Tax rates are determined by the universal principle of demand and supply. The higher the price of a product or service, the less of it will be demanded by consumers and produced by suppliers.

I contend that the more the government spends, the more it must tax, either now or later, in some form or another. And if you are unaware that the government has undeniably been on a spending spree, you would be considered a visitor in Jerusalem. What is more important to remember is that it has nothing to offer anyone other than what it first takes away from them. 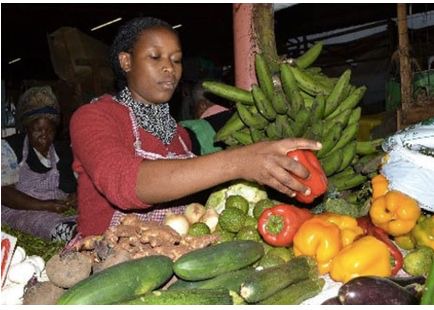 Finally, I'd like to offer some unsolicited advice to our legislators. A fat man cannot be slimmed down by tightening his belt. He must lose weight, which is painful, arduous, and unpleasant.

Similarly, stand up for your voters once more and hold the Executive, yourself, and the crony capitalists accountable for excessive waste, spending, corruption, and tax evasion, and embrace austerity and integrity in letter and spirit.

A Killer is Not Anyone Who Physically Takes Somebody's Life: This is Who The Bible Classifies Killer