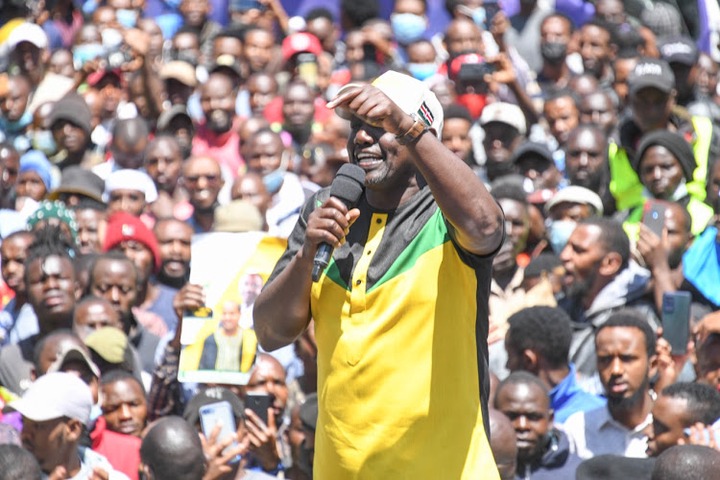 Deputy President William Ruto's UDA party has sought the intervention of the International Criminal Court over the latest happenings in the country.

Ruto is among the frontrunners in the race to succeed President Uhuru Kenyatta, even as he claims that the President is busy at work to block him.

His party now claims that it is Uhuru's government that is behind the violence being witnessed in his rallies, all in a bid to make his presidency a mirage.

In a letter dated January 17, the party, through Secretary General Veronica Maina, blames the situation on inaction by security agencies and concerned officials and wants the court to intervene.

In the letter also addressed to Uhuru, she suggests that the entire plan is to help ODM leader Raila Odinga, Ruto's main opponent and the President's apparent preffered successor, beat the DP.

"It has become a abundantly clear that the goons were encouraged and facilitated to prevent the event from taking place in keeping with firm bedroom policy of using violence," it reads in part, as was seen by The Star. 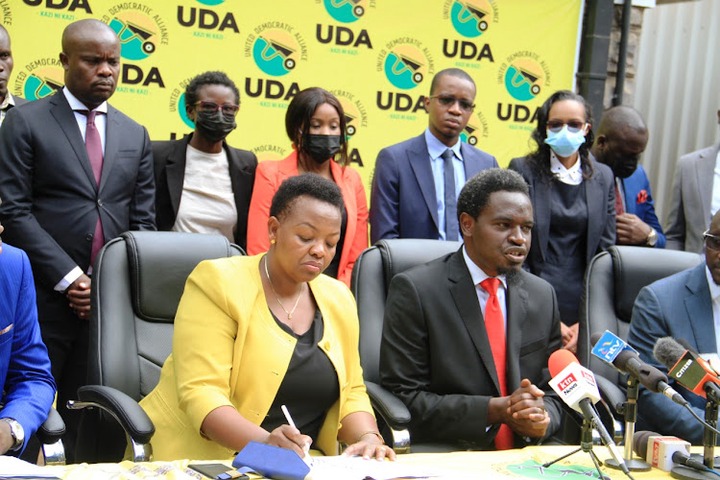 The party has cited 10 violence incidents against the DP from September 2, six of which it says have been brought to the attention of Inspector General of Police Hillary Mutyambai but nothing has been done.

The inaction by the IG, Maina says, is the biggest proof that the incidences have the backing of the state and the relevant departments.

As a result, the party wants Uhuru's assurance that things will be handled better going forward and the lives of Kenyans will be protected henceforth.

"...and that the instruments of state and security apparatus will not be deployed in a partisan manner or to cause mayhem and deaths to propel a preferred candidate to victory," the letter further reads.

The latest incident was witnessed at the Jacaranda Grounds in Embakasi East, which the DP has blamed on Raila and area MP Babu Owino, an ally of Raila.

But Raila troops have denied involvement, saying that the DP might have staged the incident for sympathy reasons. Raila last year said that Ruto is too small before him to be fought in such a manner.

Revealed: Purity Wangeci's Friend Reveals Last Moments With Her Before She Was Brutally Murdered